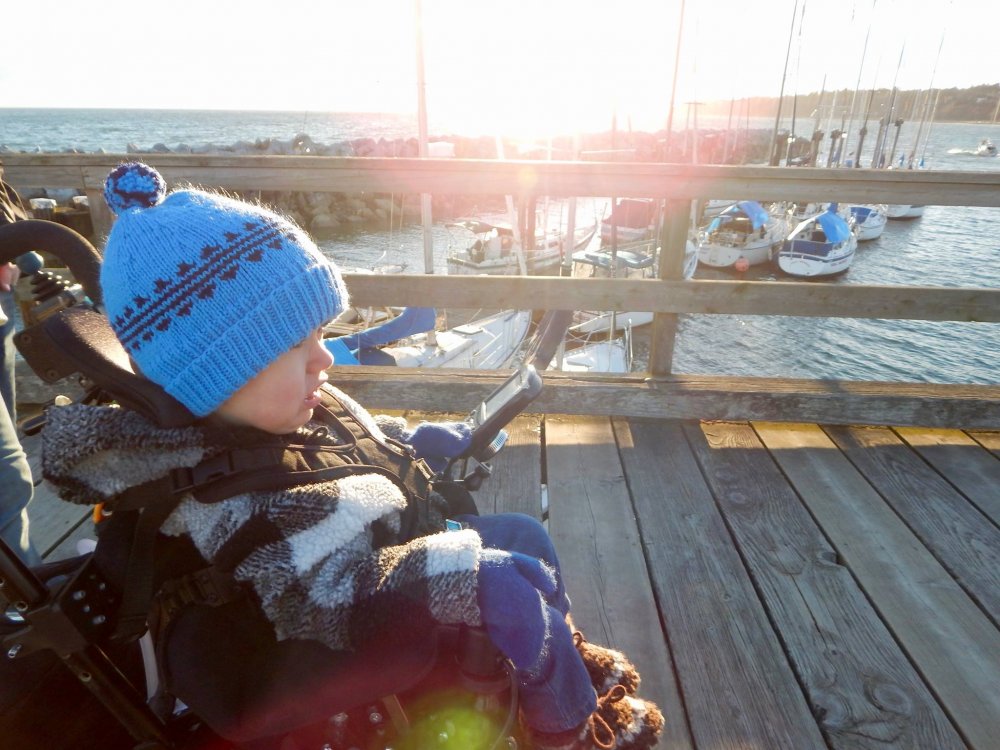 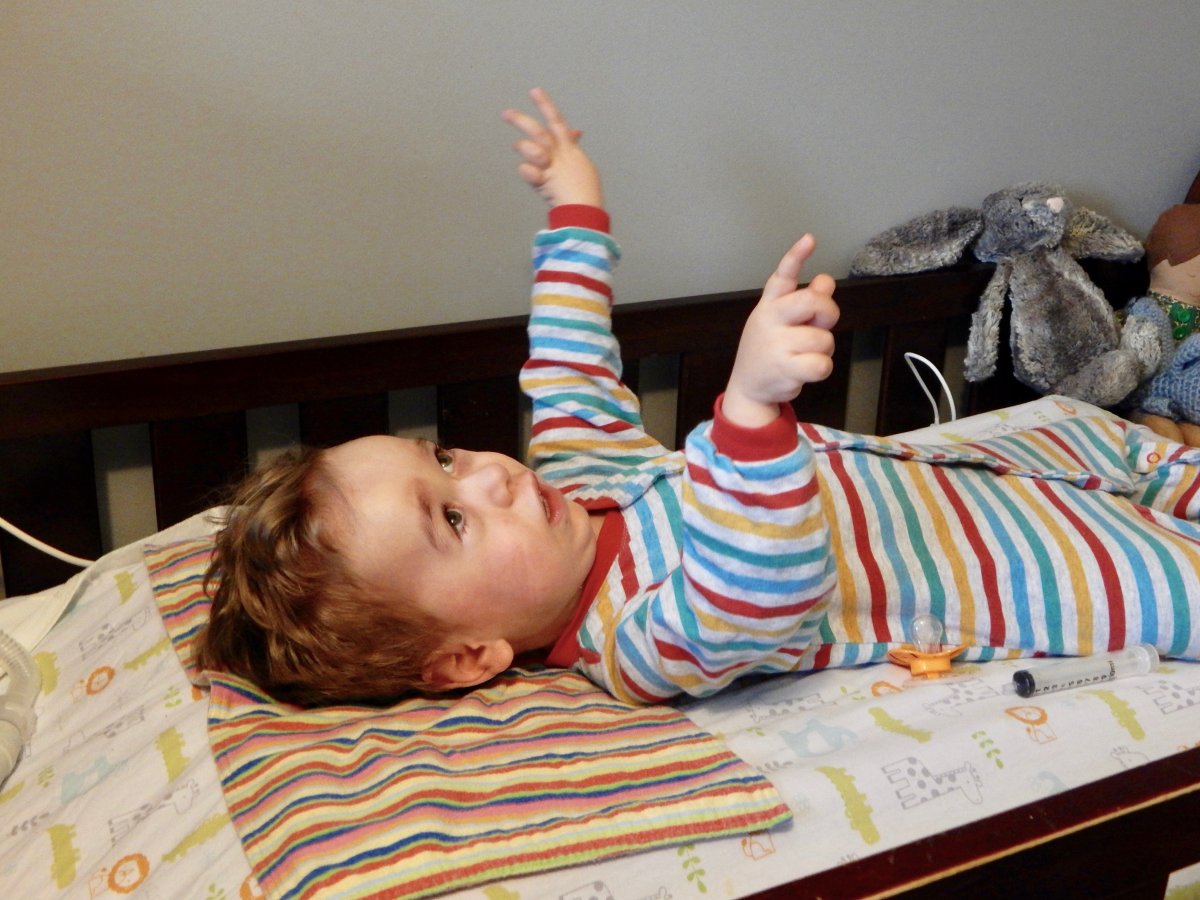 That is amazing! He is doing so well, lt warms my heart! He is beautiful!
Guest Comment 5 years ago
Site Visitor
+1