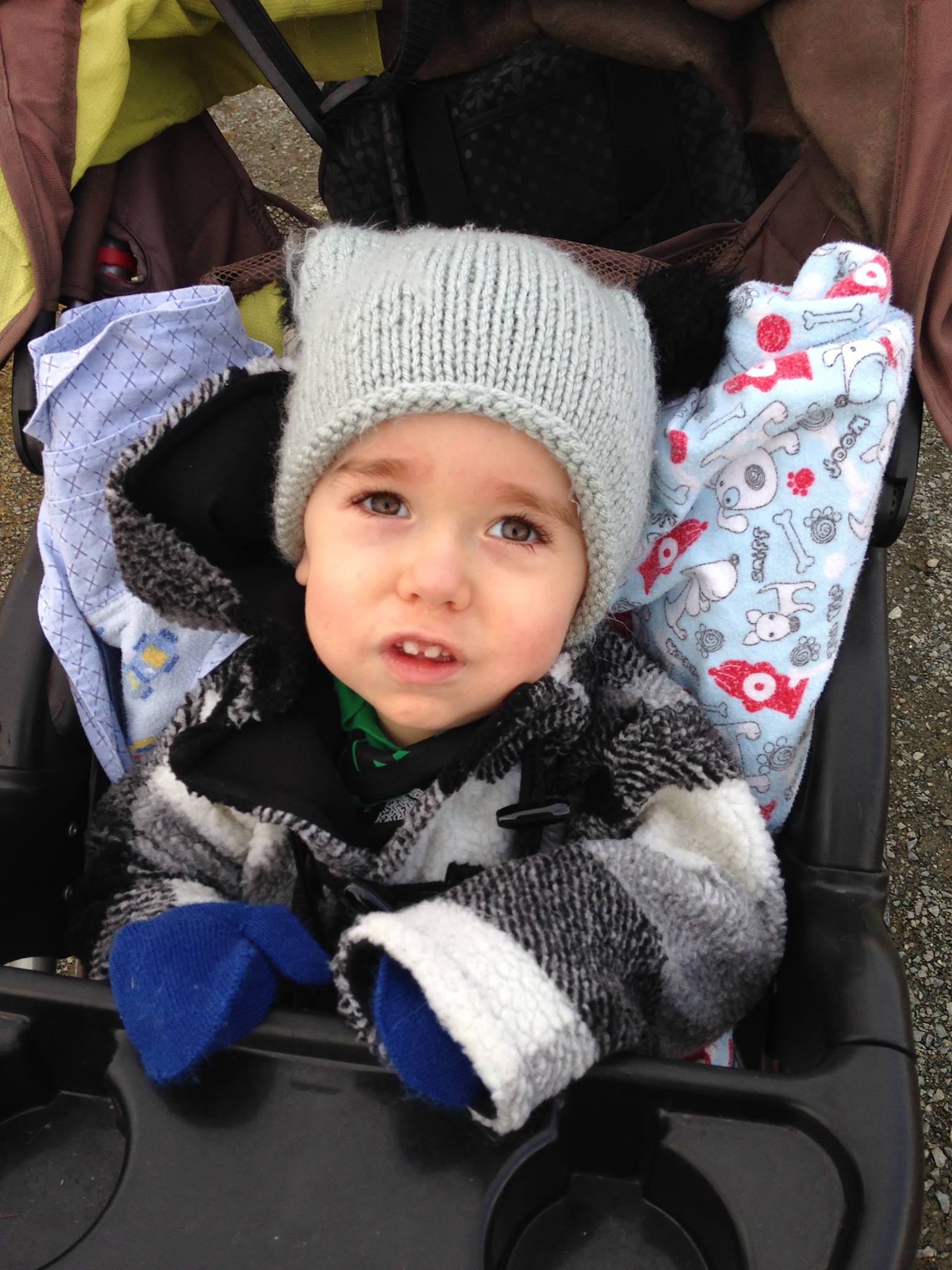 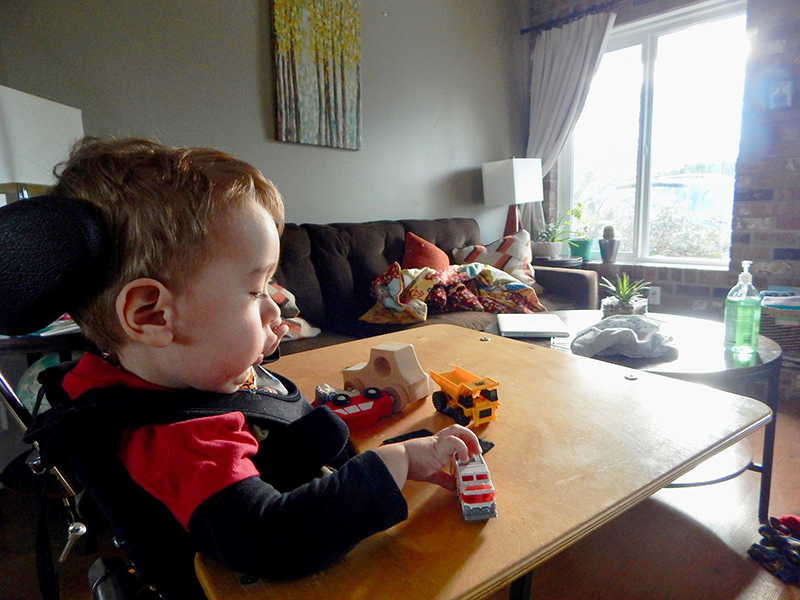 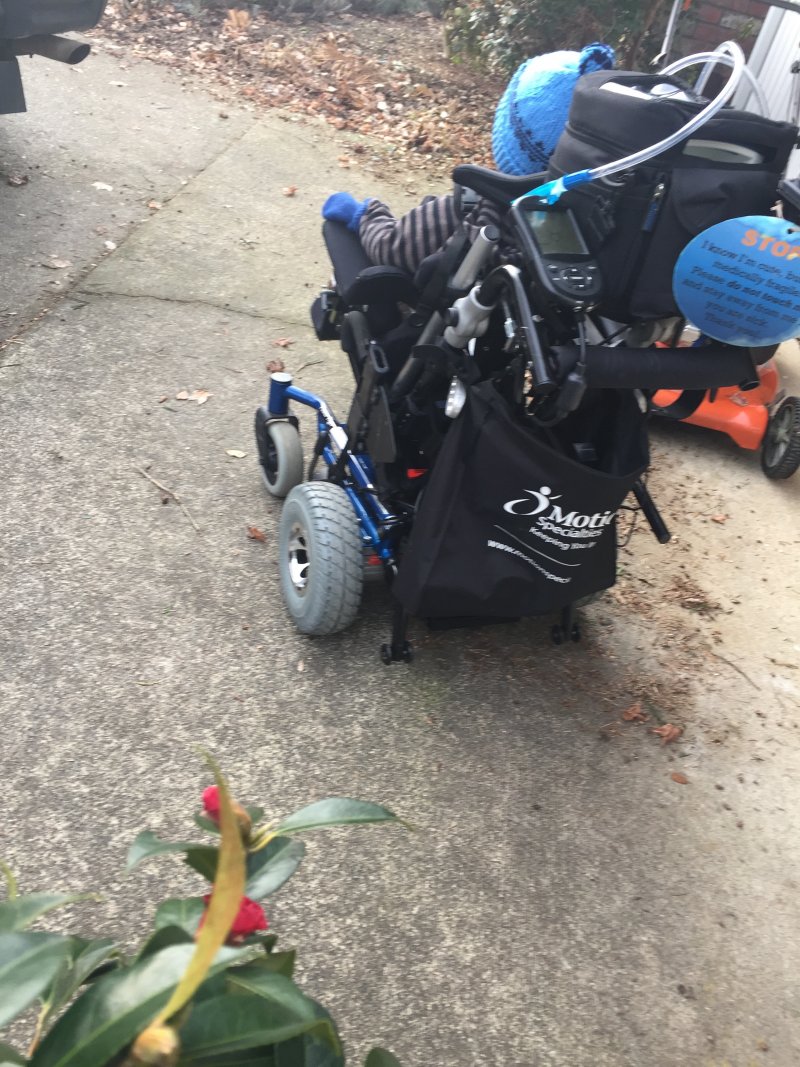 He is so cute! Love hearing how he is doing. xo Aunt CA, Uncle J
Guest Comment 5 years ago
Site Visitor
+1