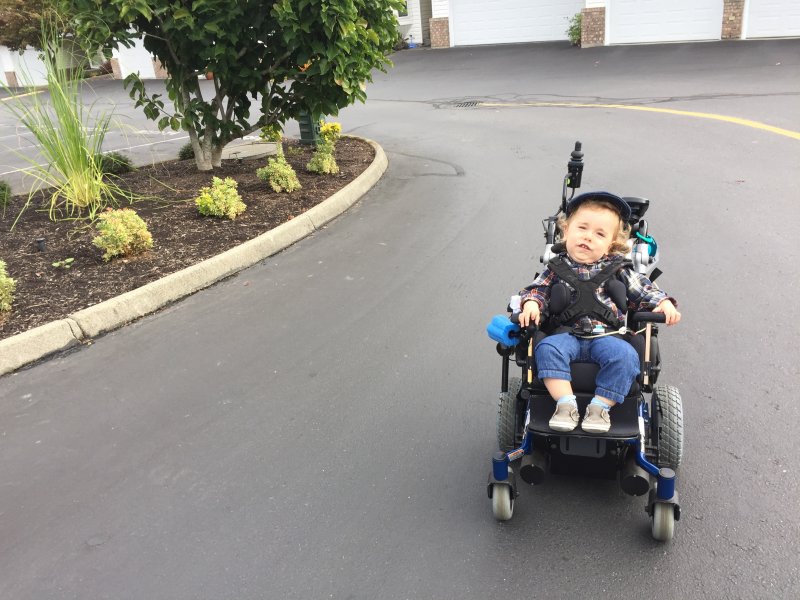 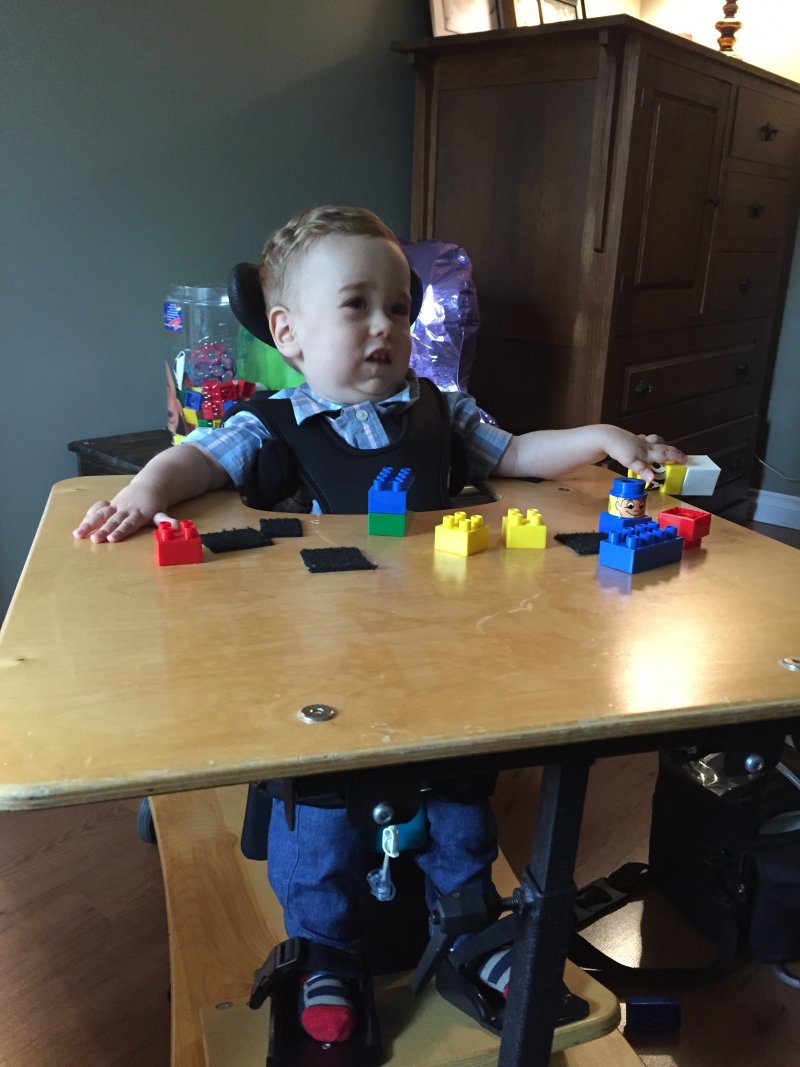 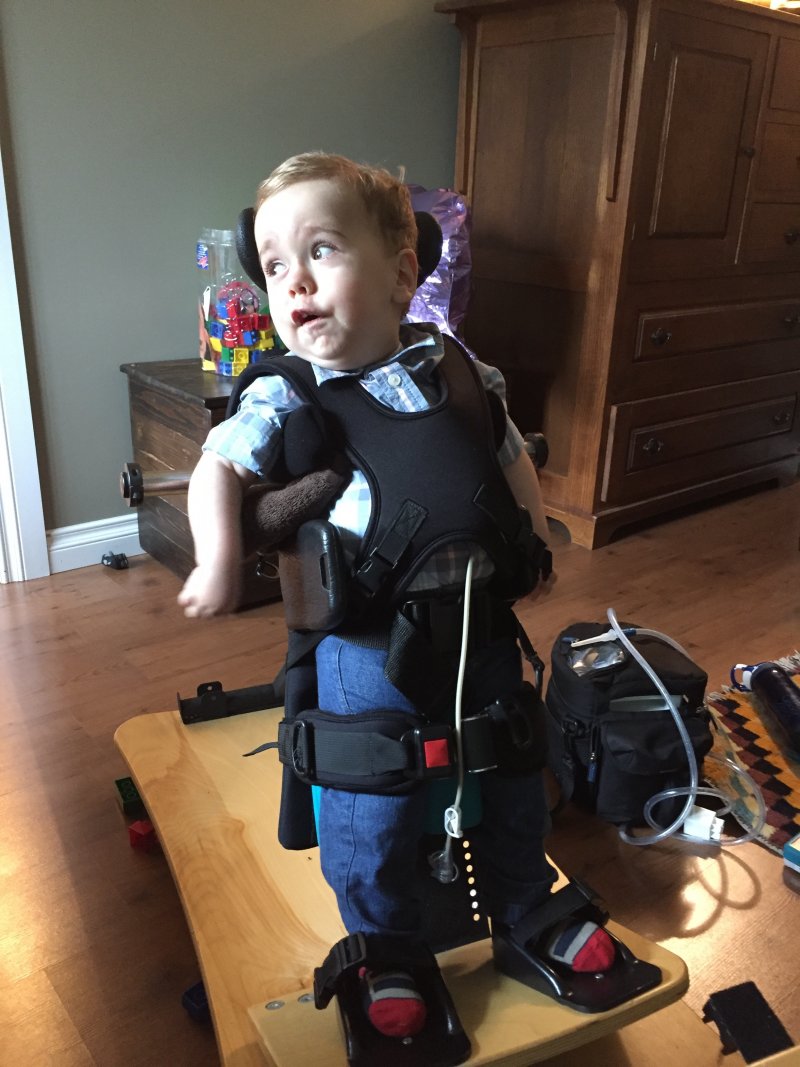 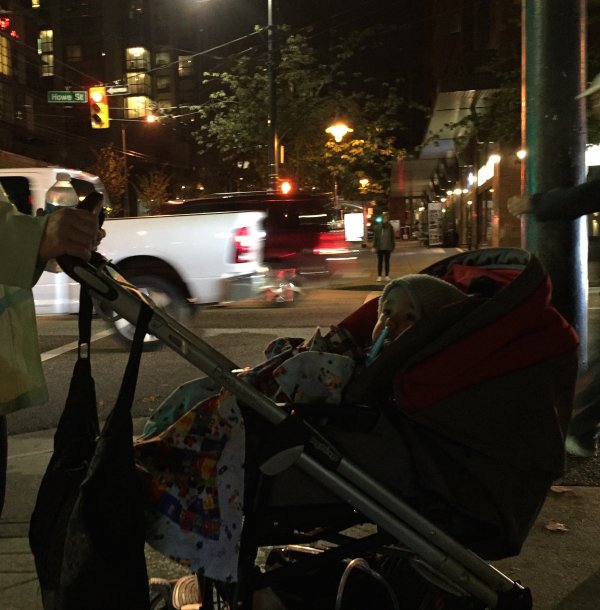 Happy Thanksgiving Emmett! Uncle Josh and I wish we could be there. It is incredible seeing you driving, moving, and having fun! You look so handsome :)
Guest Comment 6 years ago
Site Visitor
+1

Way to go, Emmett! We are cheering for you! Love the Gilhuly family
Guest Comment 6 years ago
Site Visitor
+1