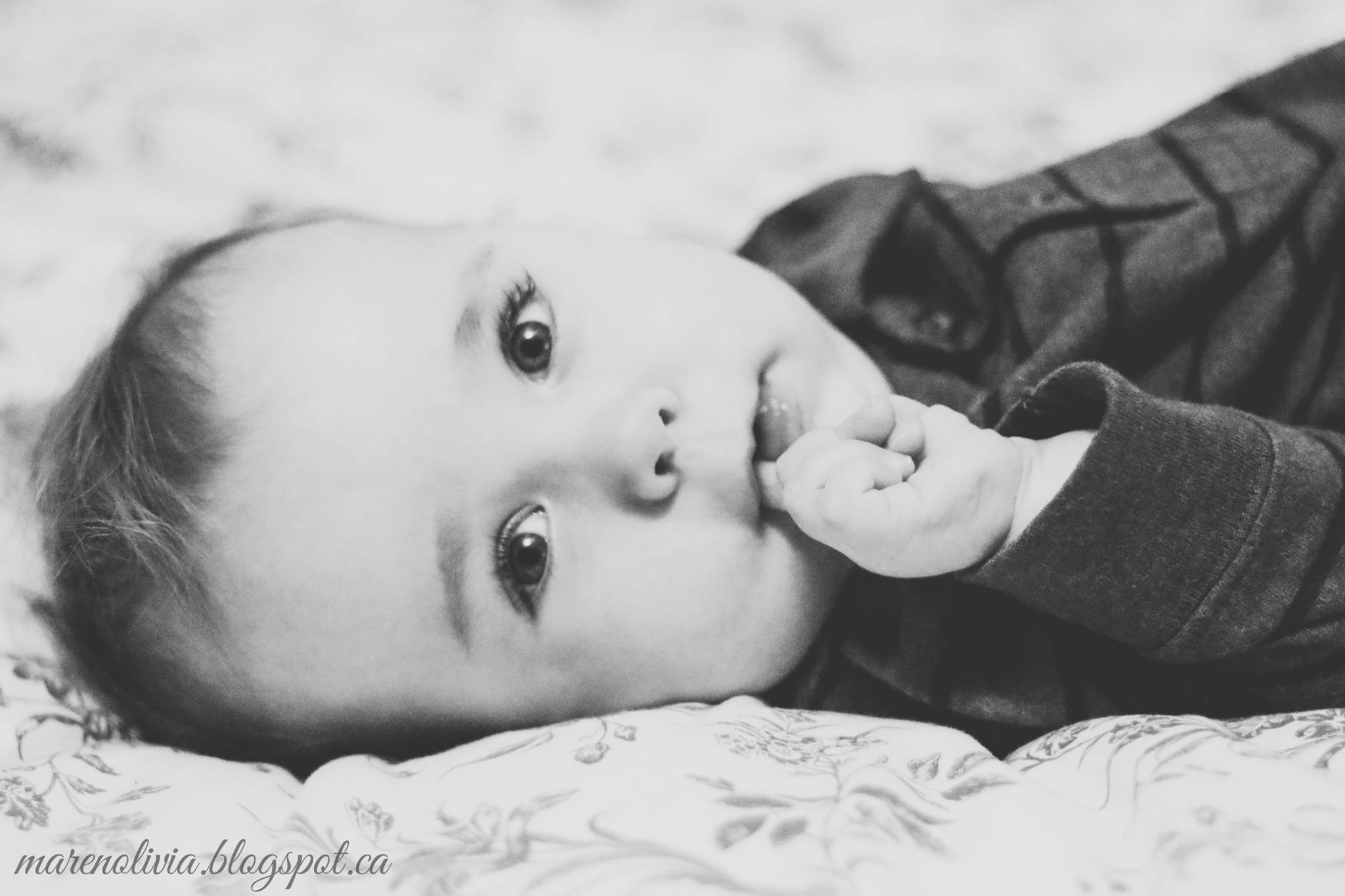 When I was a kid in grade school math was a huge challenge to me but I struggled, persevered, and worked hard. As a result my addition is pretty solid and I know that Emmett has passed that first timeline. Unfortunately, it is not because the specialist was wrong; they were probably very right. But, through the miracle of science, the power of prayer, and the love of his parents - Emmett is stronger now than he was at five months of age.

Spinal Muscular Atrophy, Type One is a challenging and terrifying disease. This SMA can strike at any age IF you have the right (I should probably say wrong) genetics. Both parents have to be carriers, and if they are then there is a 1:4 chance that their children will have SMA and a 2:4 chance that they will be SMA carriers but won't actually have the disease themselves. Scarey odds! If the disease presents itself before the child is six months old, then it is identified as Type 1. Emmett displayed symptoms before his diagnosis at five months but we didn't know what they were. Neither did the professionals during his check ups. It wasn't their fault. The highly trained nurses in the baby clinics and the family practice GP's saw a little boy who was demonstrated delayed development. SMA Type 1 would fall into a category of rare diseases that many medical practitioners may never see in their careers. Parents see their little one 24/7 and must be vigilant and push. And we've said before, when their GP did observe what concerned Alisha and Josh, Emmett was in to a paediatrician in less than 24 hours.

Officially we do not know if Emmett is getting the drug or a placebo. We celebrate every day knowing that Emmett is still with us. The messages from his brain are getting to his muscles. This is obvious as he sits in a baby seat and, with no side support but with support behind his head, is able to hold his head up. Something he couldn't do just a little while ago; he needed support padding on both sides of his head to stay upright. We laugh and cry at the same time as we watch him in the bathtub or pool as he rolls from his back to his front over and over. Or as he moves himself around the pool. Slowly, but he's doing it! Limited - but it is happening. Maybe it is a swinging rope bridge and a small path right now, but we pray and trust God for a miracle. We pray that the incredible team of miracle workers behind this drug trial make even greater break throughs. We laugh and cry and love every minute that we get to be with Emmett!

Wow! He is doing amazing and he looks soooo pleased with himself! Love it! Way to go Emmett! Love you all! Uncle John, Aunt CarolAnn
Guest Comment 6 years ago
Site Visitor
+1

Me and my 2 year old daughter pray for a miracle for baby Emmett every night before bed. And will continue to do so. Happy birthday Emmett!Love Jen Thompson
Categories
Archives
/dailyweekly-thoughts.php
Site proudly sponsored by OSM | Powered By SiteApex