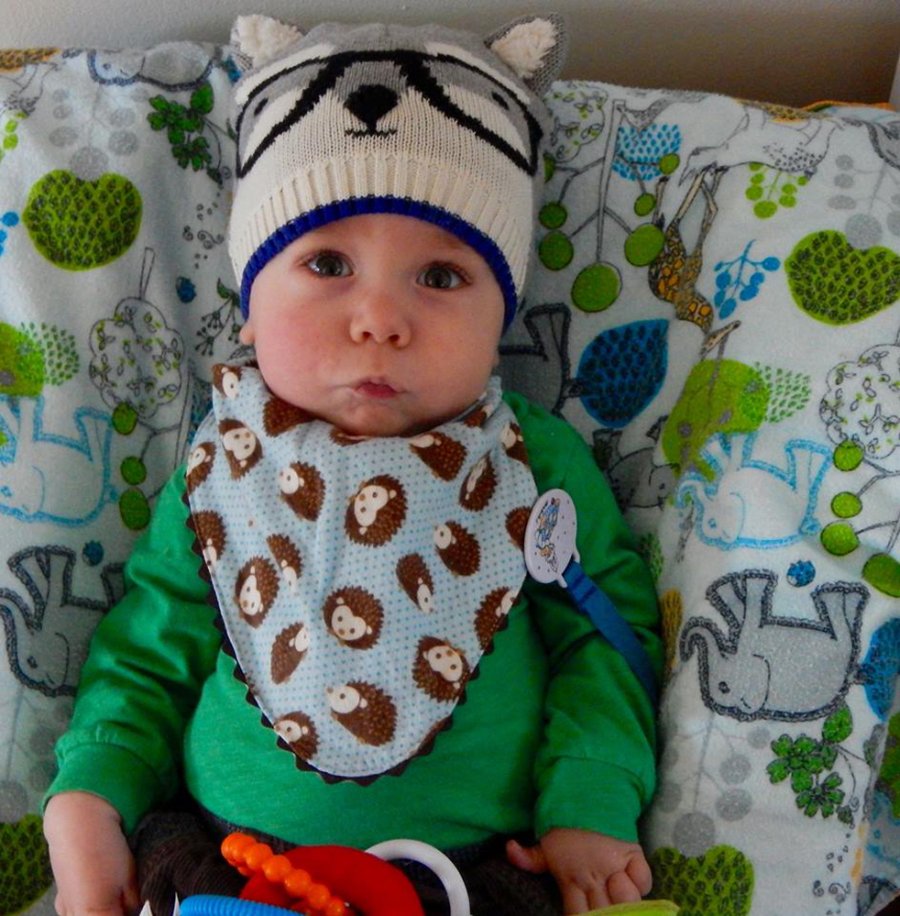 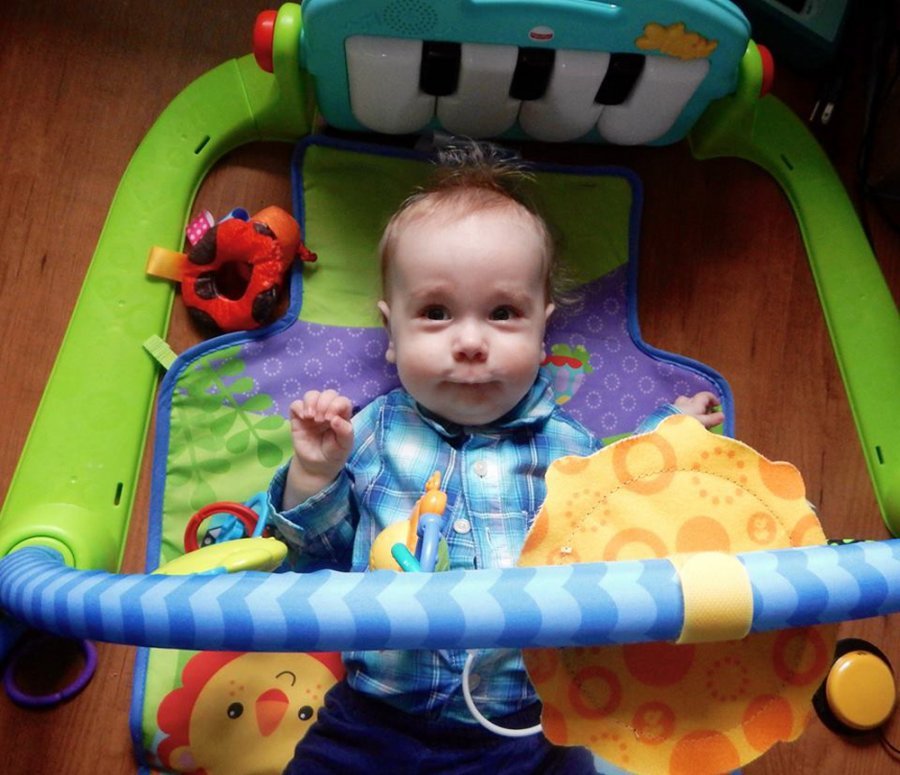 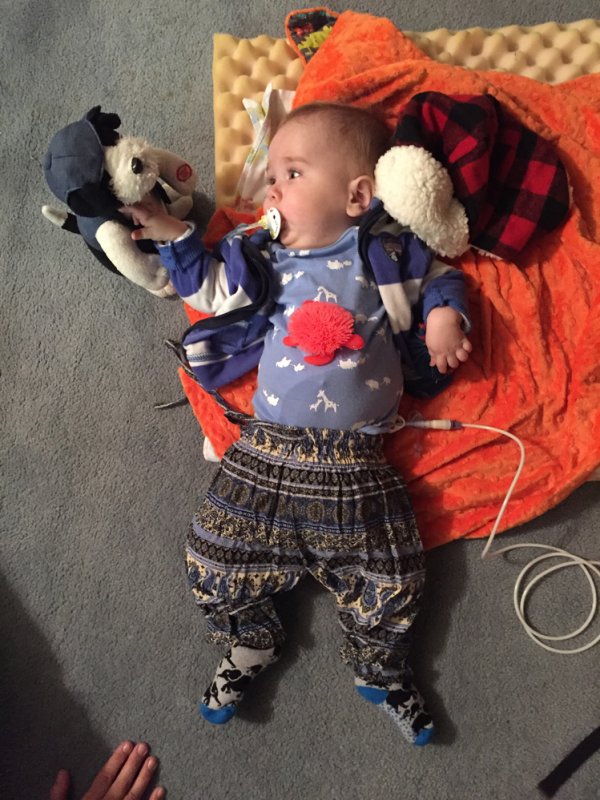 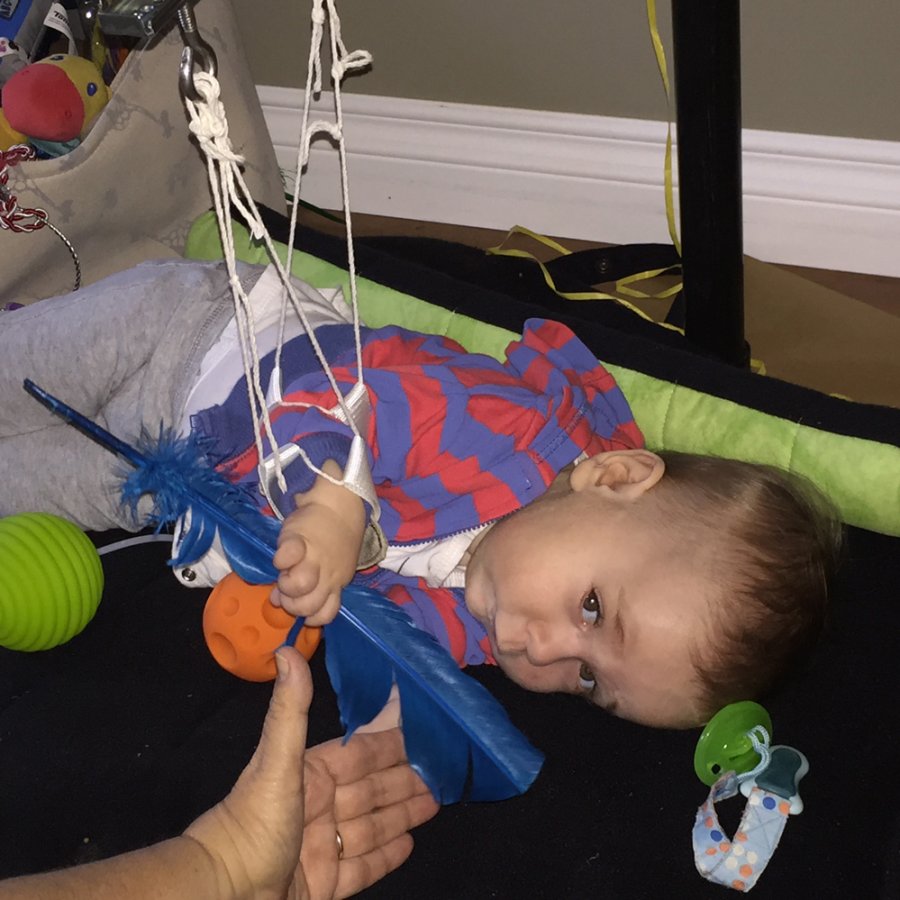 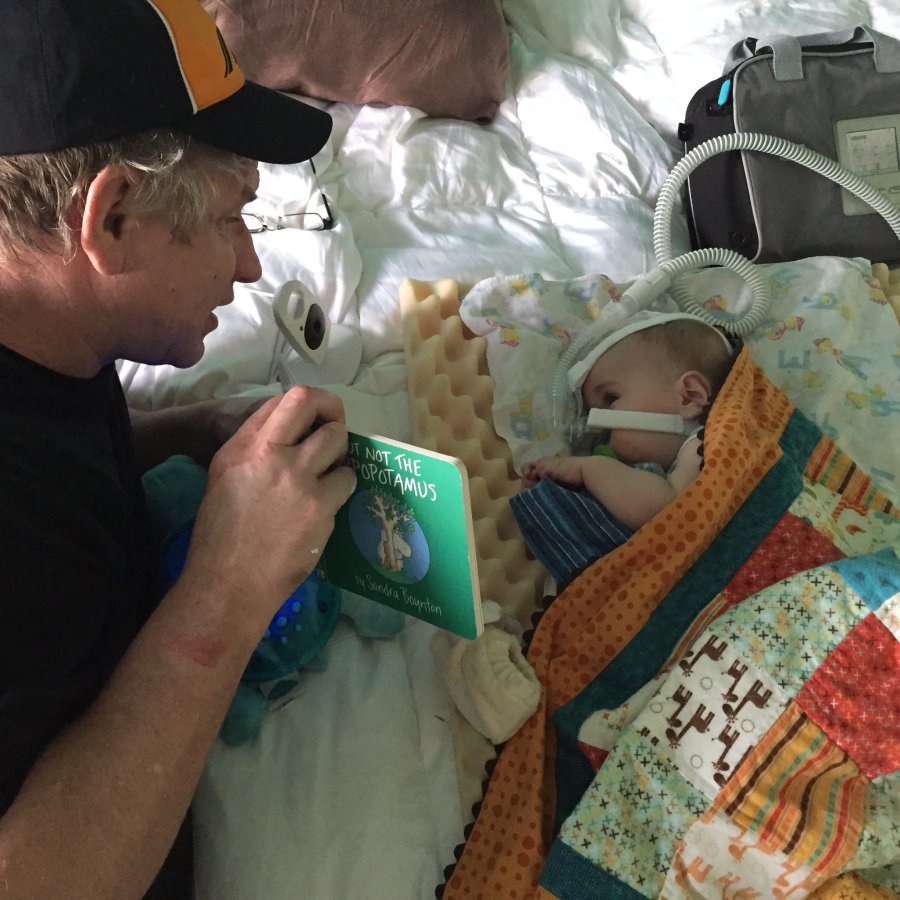 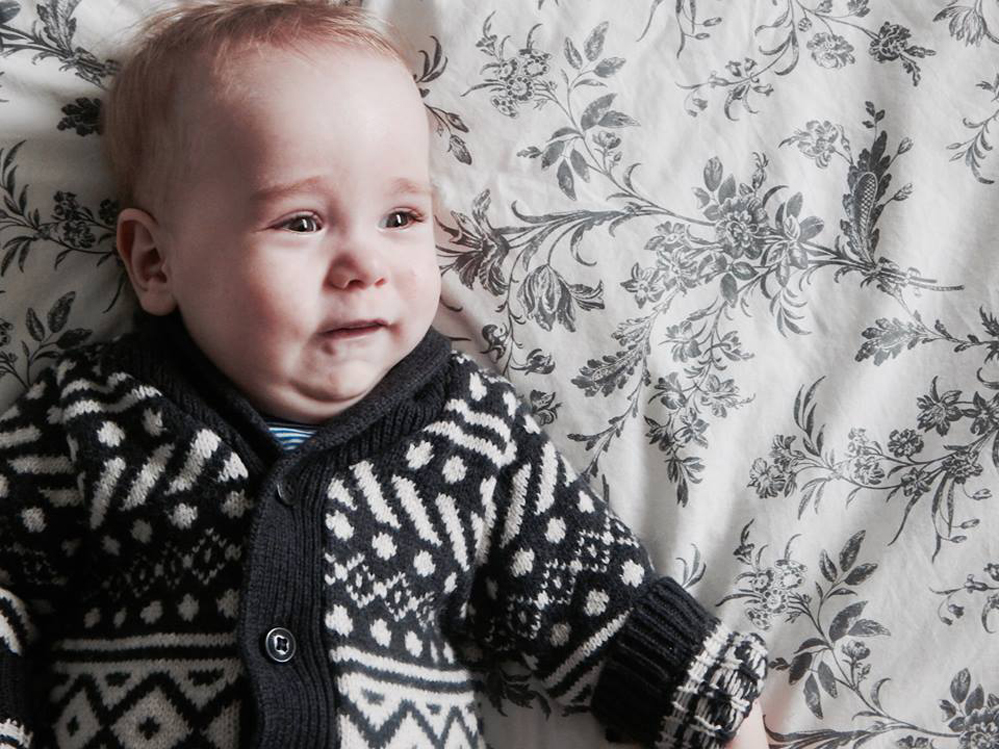 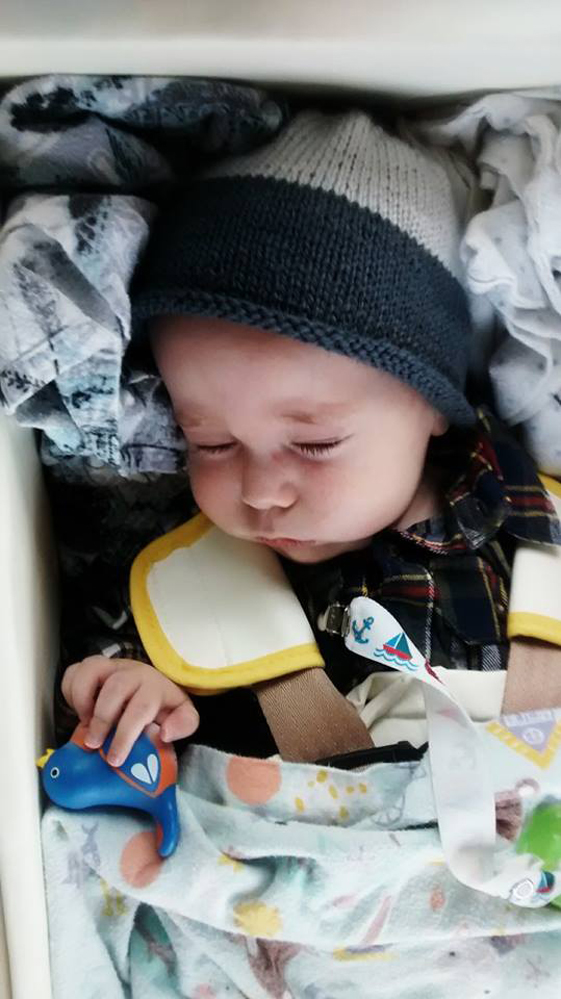 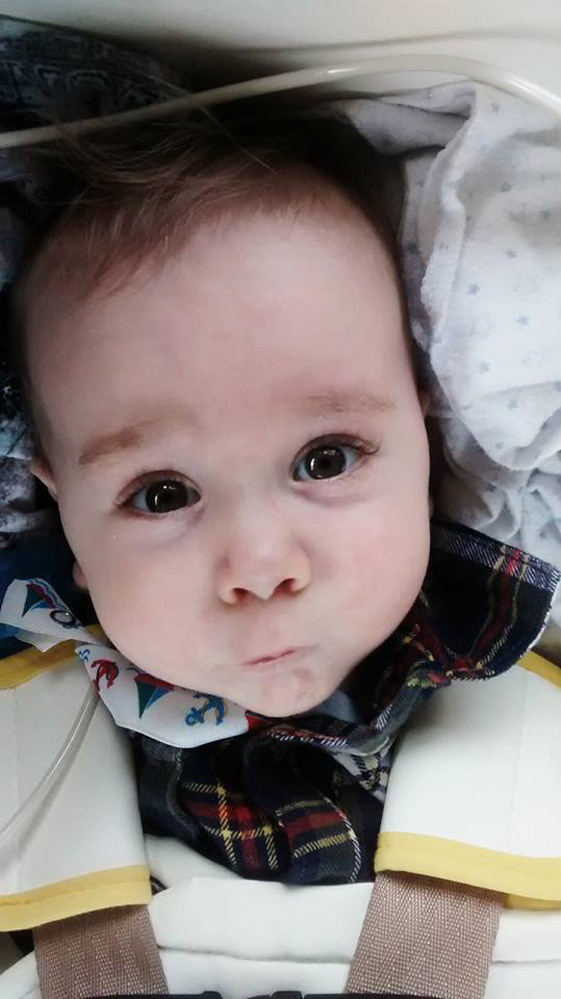 He is so adorable. Thank you for sharing!
Guest Comment 6 years ago
Site Visitor
+1

What a gorgeous little fellow, surrounded by a family filled with love. Thanks for writing his story, Frank.
Guest Comment 6 years ago
Site Visitor
+1

And another Happy Monthibirthdary from over here. :) ~ Richard W
Categories
Archives
/dailyweekly-thoughts.php
Site proudly sponsored by OSM | Powered By SiteApex