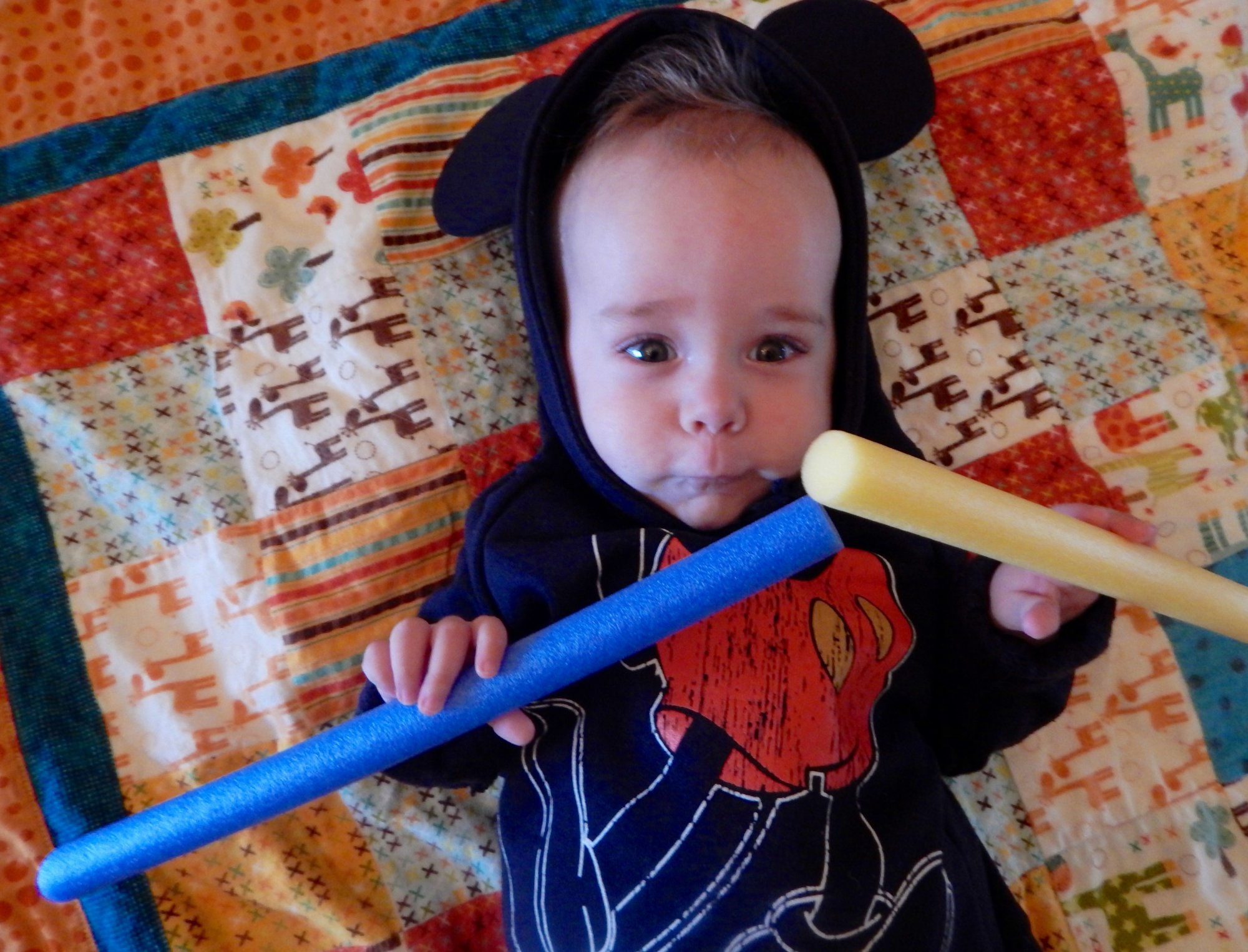 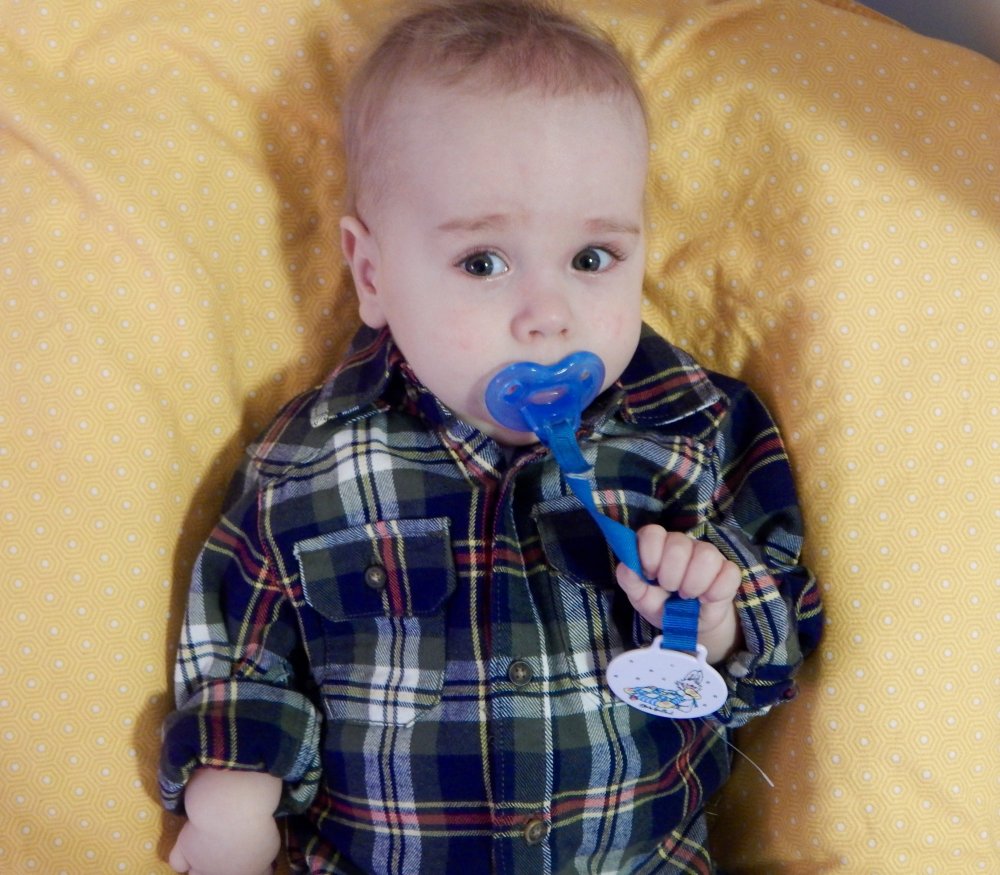 So proud of our darling boy! xoxox
Guest Comment 7 years ago
Site Visitor
+1