"Does it hurt?" asked the Rabbit.

"Sometimes," said the Skin Horse, for he was always truthful. "When you are Real you don't mind being hurt."

The Velveteen Rabbit by Margery Williams 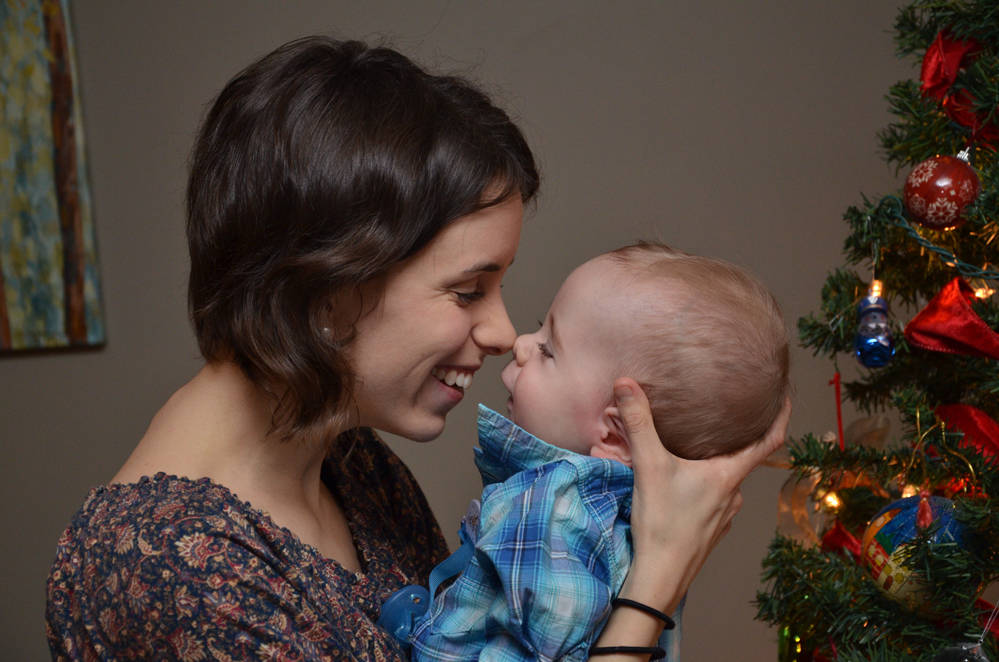 Today Emmett is nine months old. He will spend most of this birthday as he spent his eighth month and seventh month birthdays, in ICU at BC Children's Hospital. When he comes home he will have another helium balloon to add to his collection (no, it won't be as big as the last one!) I almost typed that it's not because he's sick, yet that's not right. At the same point, he is NOT sick. He has a genetic disease. It is simply part of him. Emmett is! Rather, it is not because of a crisis that he is at BC Children's Hospital but it is the trial. He will be going through the fourth part of the ISIS Pharmaceuticals experimental drug trial today. If you are new to Emmett's Journey, you won't know that the babies who get the placebo will go through a sham procedure that mimics the real thing while the babies that get the real thing will receive a lumbar puncture. And it hurts. 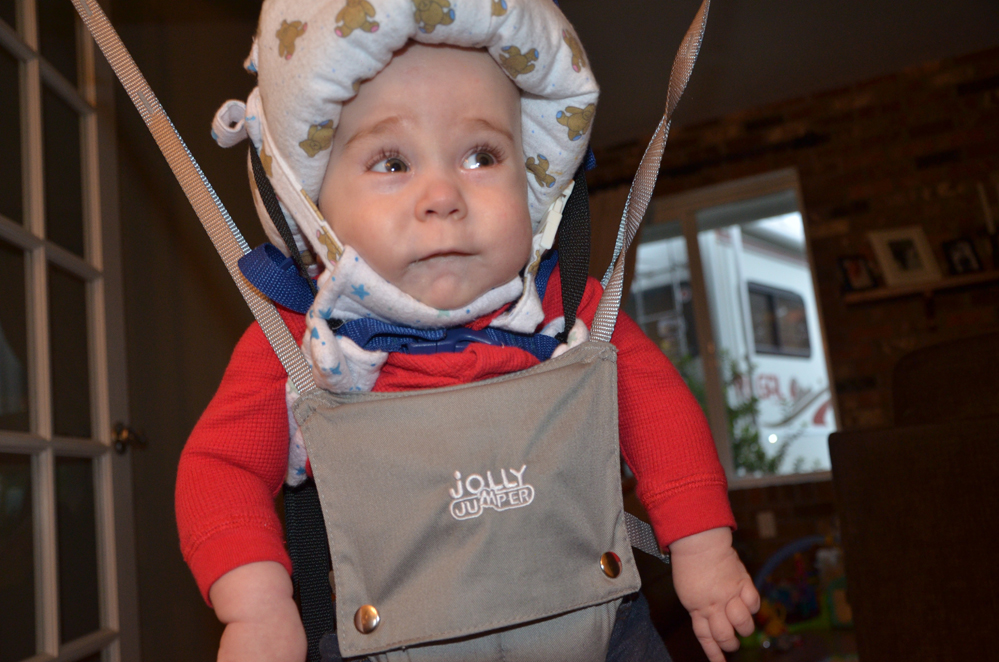 It hurts Emmett. Alisha. Joshua. It hurts everyone who has had the privilege of holding and cuddling Emmett. I dare say it's hurting everyone who is reading this! Yesterday Emmett had a shot to prevent RSV (Respiratory Syncytial Virus) that can be very serious for high risk babies. It was his second shot for RSV and he didn't mind it at all. Then he had blood work done and he expressed his outrage. It hurt. Emmett. Alisha. Josh. All joking and fooling around aside - Emmett is a medically fragile baby and not only the world, but also the hospital, can be a dangerous place for him. Alisha has Emmett behind barriers fortified by disinfectant and she and Josh are virtually keeping him in isolation to ensure the safety of his health. Cold and flu season is terrifying for a family whose baby, on the best of days, is already struggling to breathe. Have a cough - we'll be vacating the area quite quickly. That is real!

And today is the fourth session since the beginning of October in this clinical trial of this miracle drug by ISIS Pharmaceuticals in which, after every session, we all are asking "Is It REAL!" Your prayers and warm wishes are coveted - this will probably happen around 12 noon Pacific Standard Time.

But no one will tell us! After all, it is a clinical trial. A blind test. A secret test. One that is taking place around the globe with babies who are dying from Spinal Muscular Atrophy Type 1. Just over a hundred babies get to take part in this test. Emmett is one of the lucky SMA Type 1 babies that was selected - he met all of the criteria. So he, in what can be a cruel world, is a lucky one. Of these lucky ones in this study, one third receive a placebo. Two thirds receive the real drug. A drug that is designed to regenerate the dying nerves in the baby's spinal column so that instead of their muscles atrophying due to the message not getting through, the muscles return to life. What also hurts is knowing that many babies and families don't even get a chance for this trial. And that friends - that have been made along this challenging journey - may not be getting the real thing. Is Emmett? No one will say, but like the Skin Horse who with wisdom saw everything that happened in the nursery, we are scrutinizing Emmett's actions in his nursery and believe it is Real. 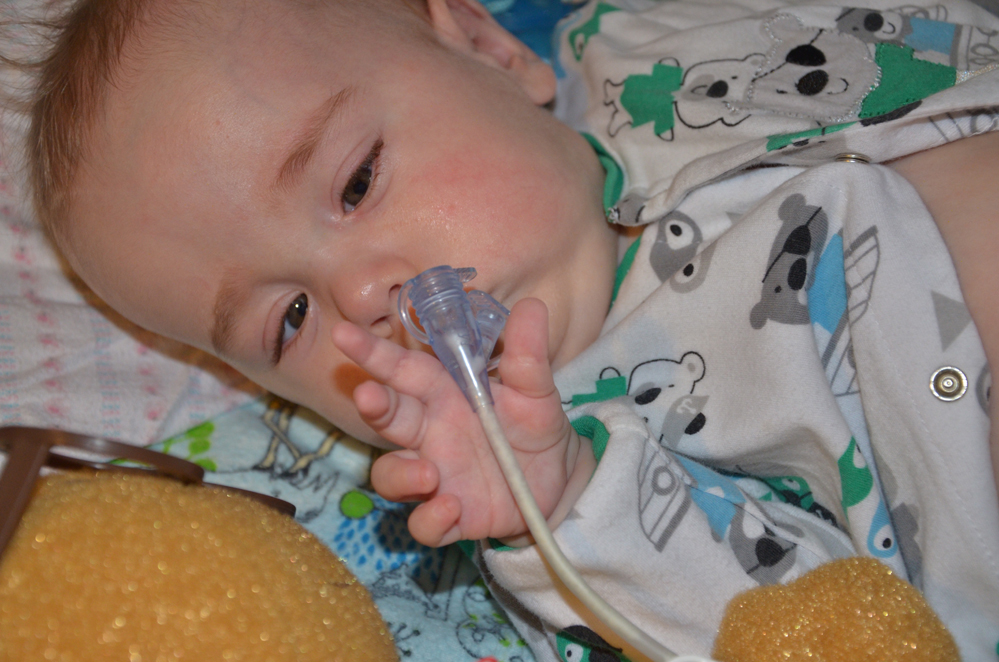 Bit by bit, not all at once, we have been chronicalling his improvements in this blog. I've said before, babies with SMA don't improve and yet - is this real - we are seeing improvement. A return of movement and strength that Emmett demonstrated in the summer. And this week there were his ankles. His ankles are cute! There - I know you were waiting for me to say cute. Because I cannot help it. Emmett is cute! His ankles are cute. And this week he was rotating his ankles and feet. Not just up and down toe extensions, but rotating them. This was and is very exciting because this isn't a return of movement. It's brand new. Emmett has never before rotated his ankles. And then there's his frowny face - it's not because he's upset or hurt. It's because he can do it! We love it! Is it REAL? Does it HURT? Absolutely - but the Skin Horse and the Velveteen Rabbit will tell you so eloquently and, I'm positive with strong English accents, that it is so entirely worth it!

Alisha and Josh are so strong and they so love their precious little boy. The hurt that they go through during every one of these hospital visits is beyond description. Like the Velveteen Rabbit, they'd do anything that they could to avoid these uncomfortable things happening and yet, right now, they are enduring the hurt that bites and tears at them while Emmett undergoes these drug test activities because, bit by bit, this is becoming real. And the words they heard that indicated that there may be as little as six months (yes, that's what they heard in August) for their baby with this diagnosis of SMA Type 1 are being pushed further away. It's getting brighter and the load is slightly easier to bear. Especially with so many friends and family helping to bear the load. Bit by bit, what appears to be a miracle is unfolding right in front of our eyes. One ankle rotation at a time. We will continue to pray without ceasing for this little angel! 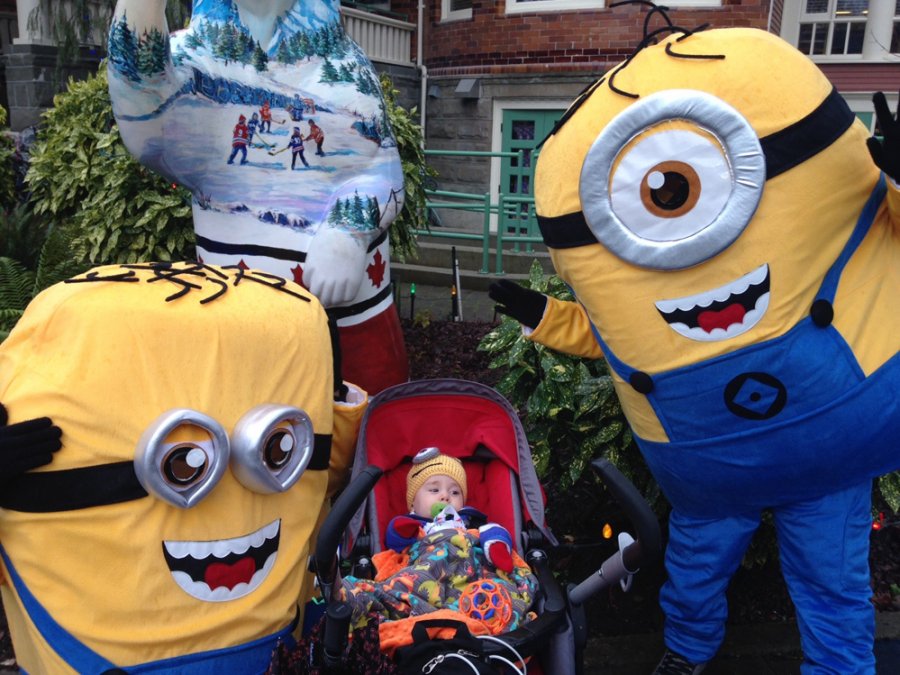 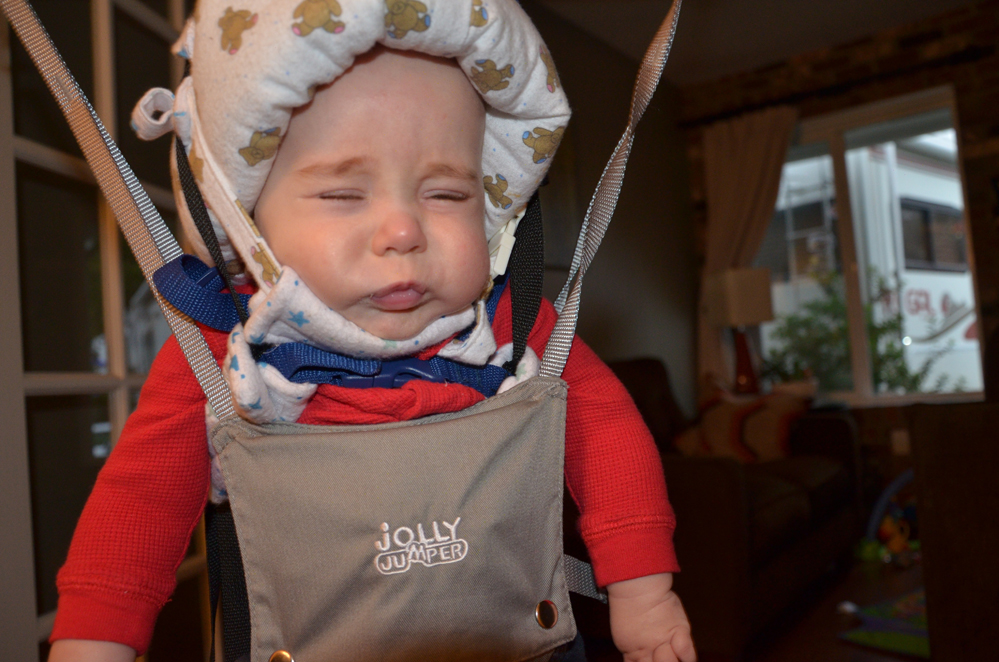 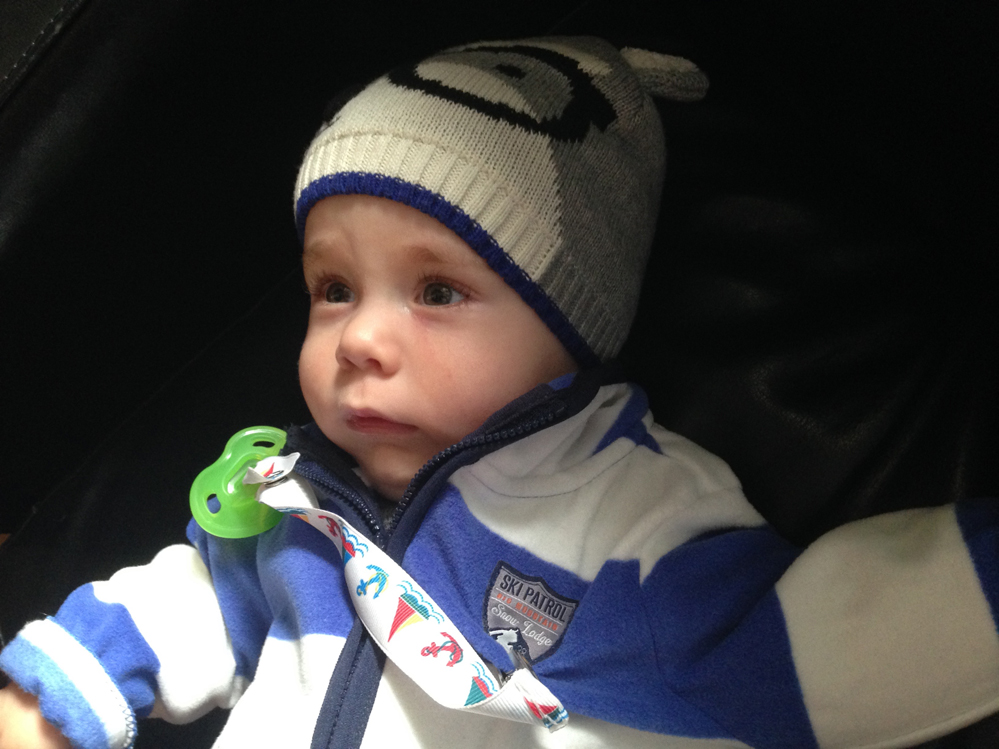 We are praying for you all, especially Emmett. xoxo Aunt CA, Uncle J
Guest Comment 7 years ago
Site Visitor
+3

Excellent post Frank. Love and prayers to all of you. God bless you Emmett. Uncle Greg and Aunt Mary
Guest Comment 7 years ago
Site Visitor
+2

That was brilliantly written, Frank. I'd forgotten about the Skin Horse. Thanks for the reminder. :) - Richard W (again)
Categories
Archives
/dailyweekly-thoughts.php
Site proudly sponsored by OSM | Powered By SiteApex