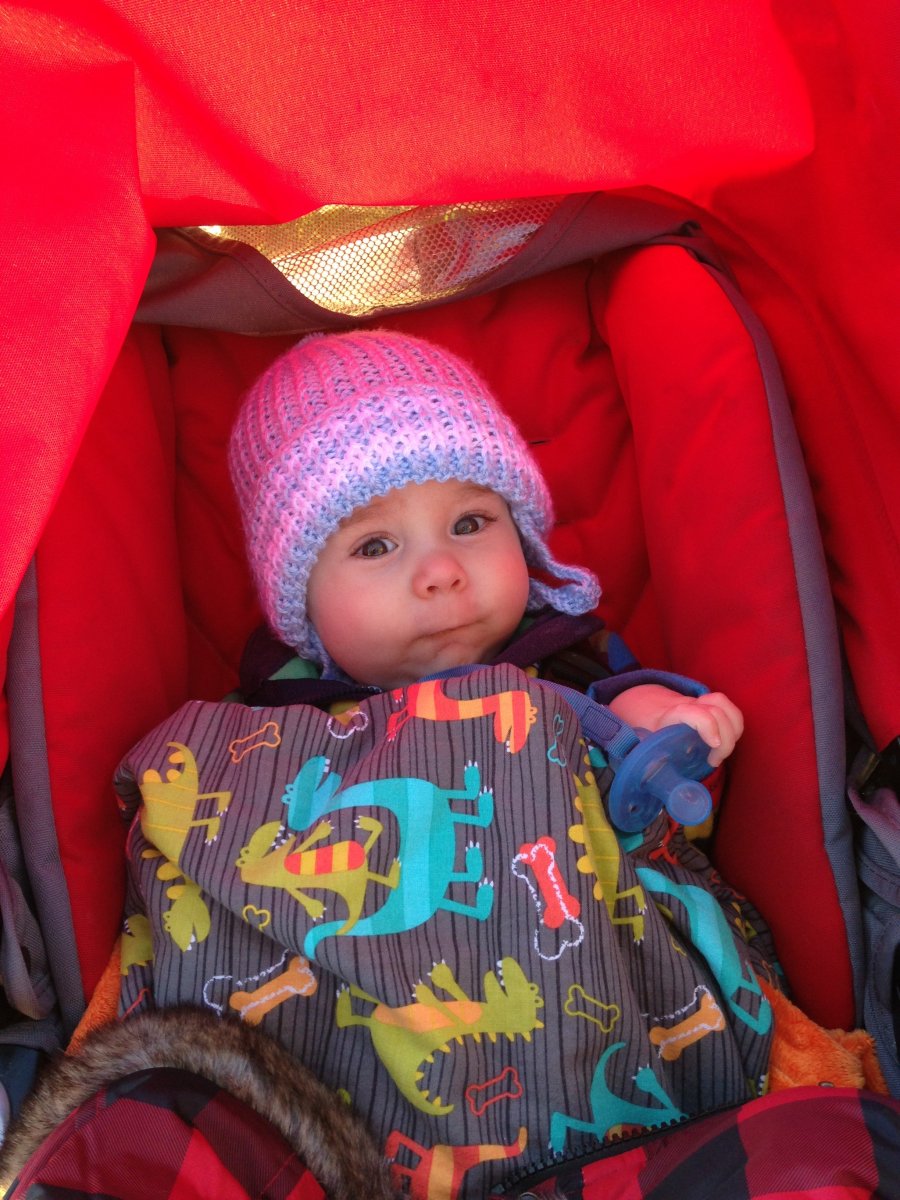 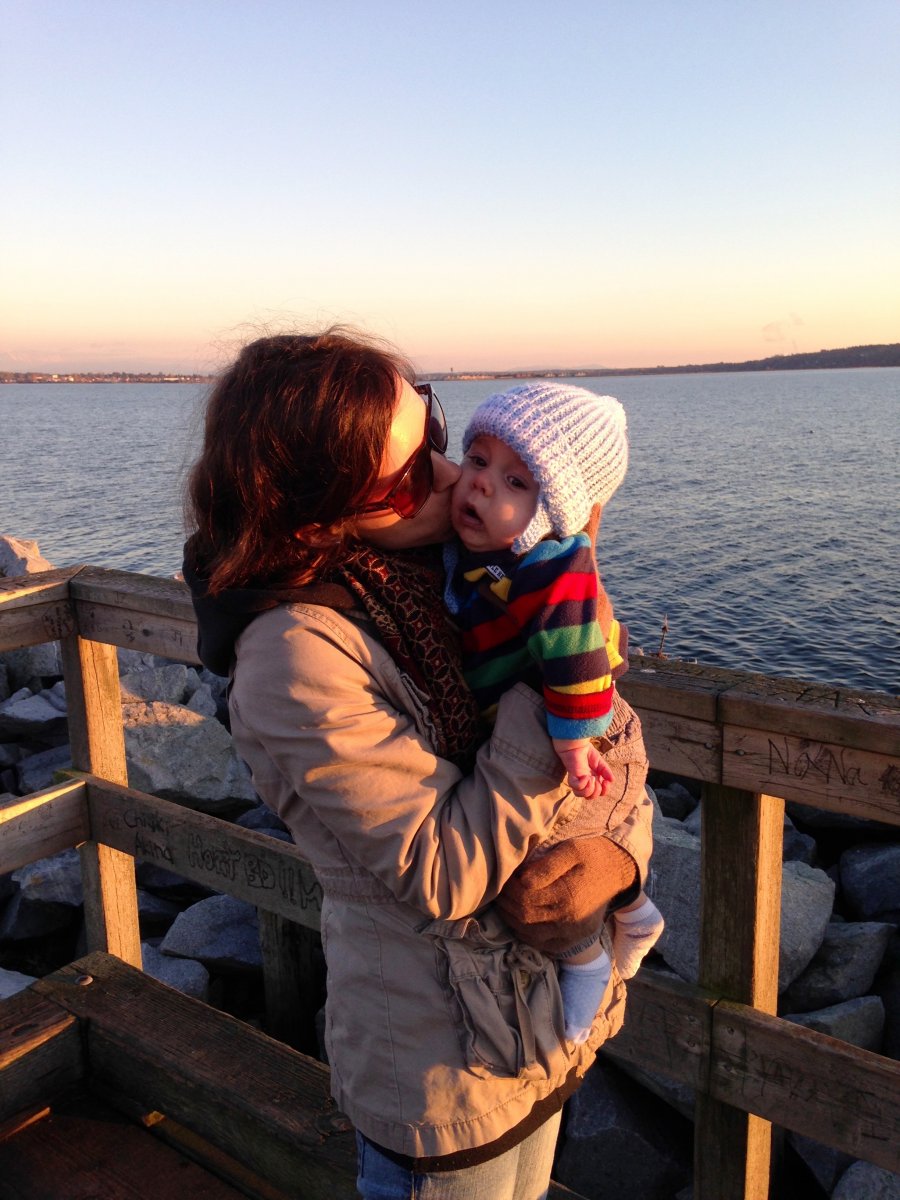 Wonderful! It truly is encouraging and motivating for us to keep praying. Thanks for doing this blog. Hanna
Guest Comment 7 years ago
Site Visitor
+1

That is such wonderful news! Still praying every day!
Guest Comment 7 years ago
Site Visitor
+2

We continue to pray everyday for our little Emmett and for his awesome parents and grandparents. We love you. Rob
Guest Comment 7 years ago
Site Visitor
+2