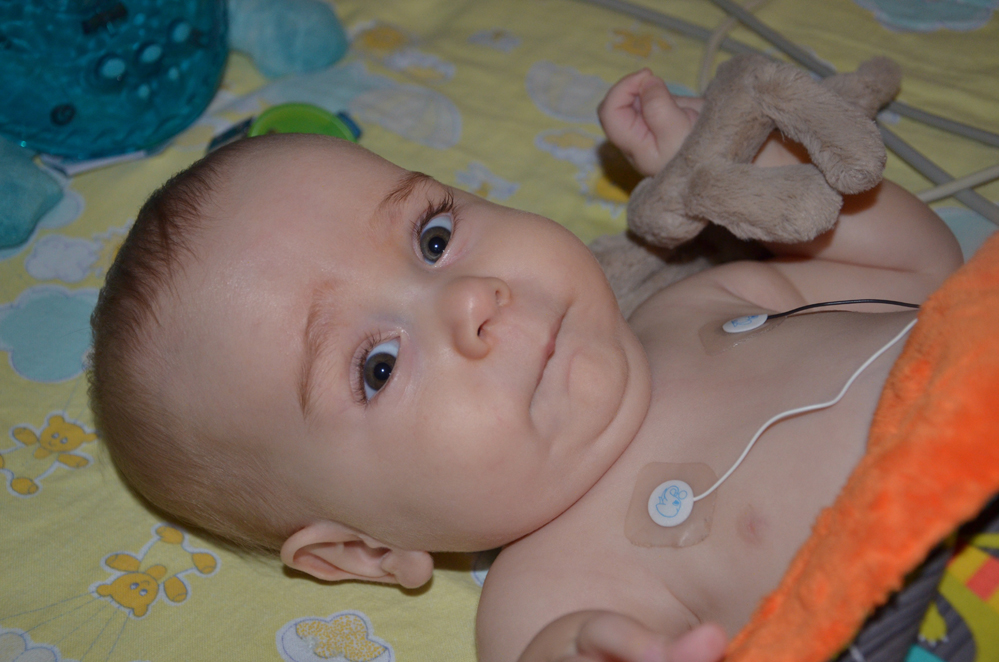 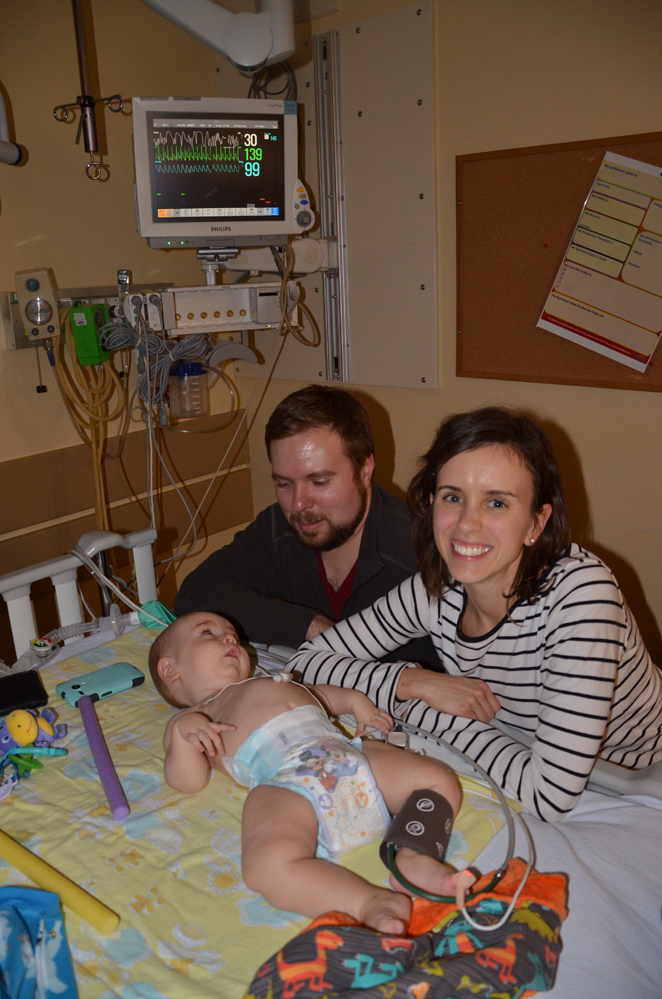 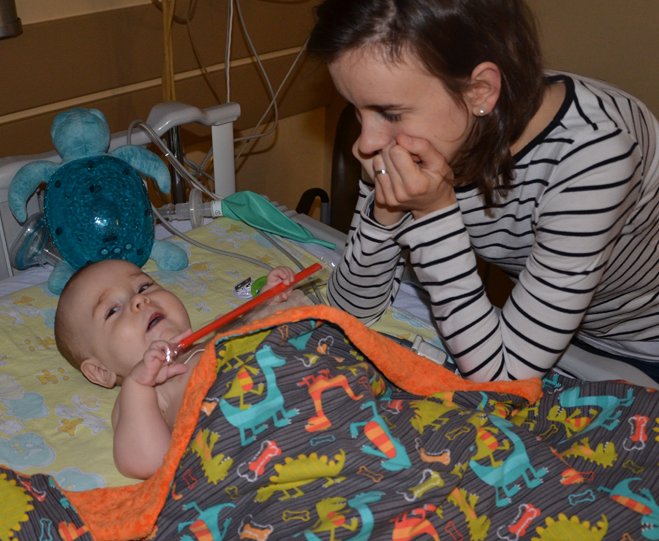 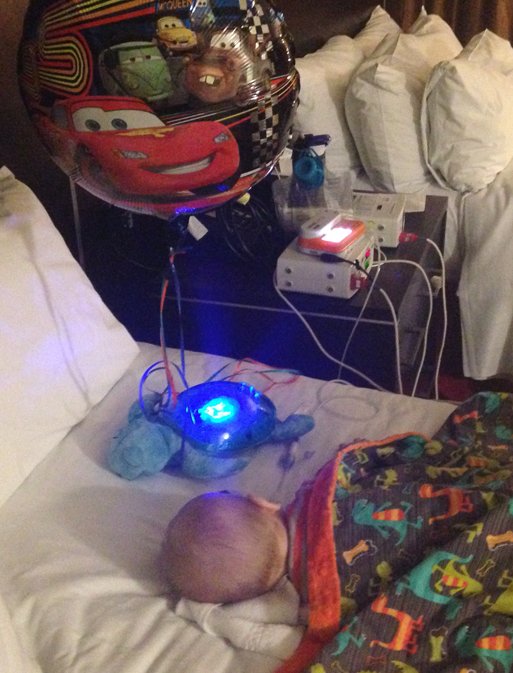 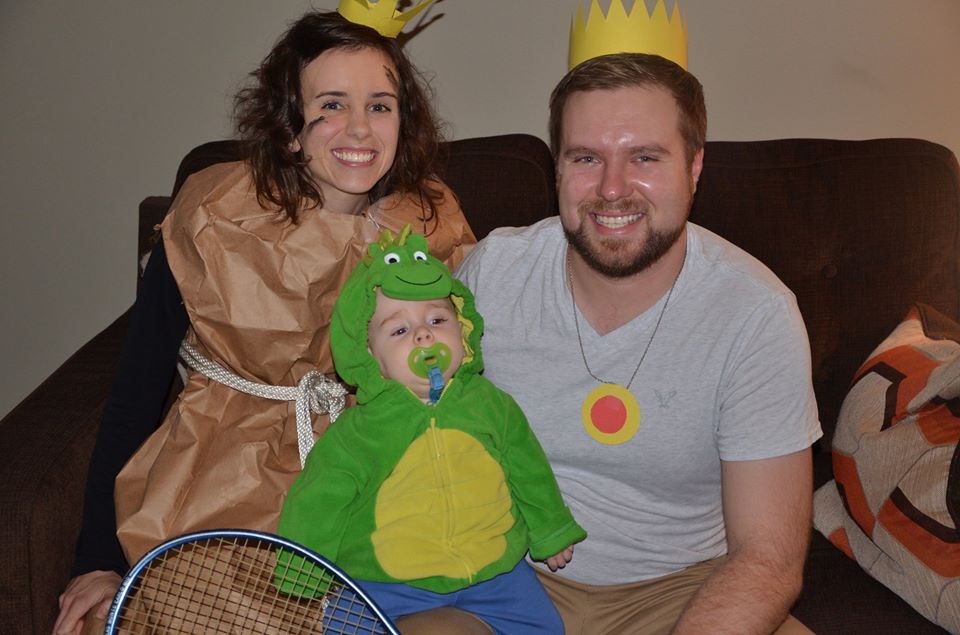 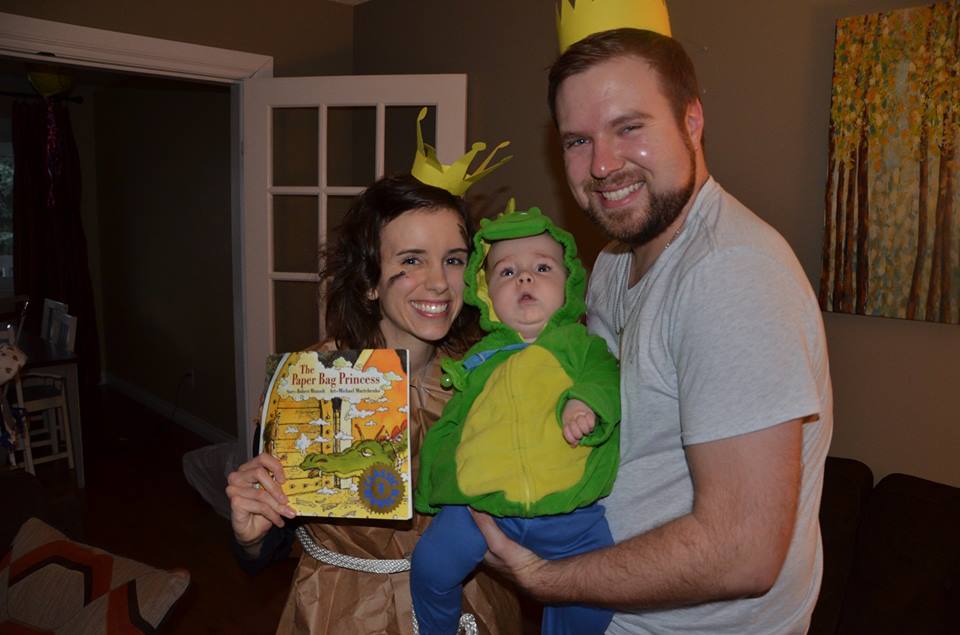 So, SO glad to read this promising update!!! Deborah Dodds
Guest Comment 7 years ago
Site Visitor
+2

Our love, our hope, our prayers and our faith never end. We're with you in spirit. So glad there is hope and that you see some progress in Emmett. Miracles can happen. Uncle Greg and Aunt Mary. xoxo...
Guest Comment 7 years ago
Site Visitor
+2