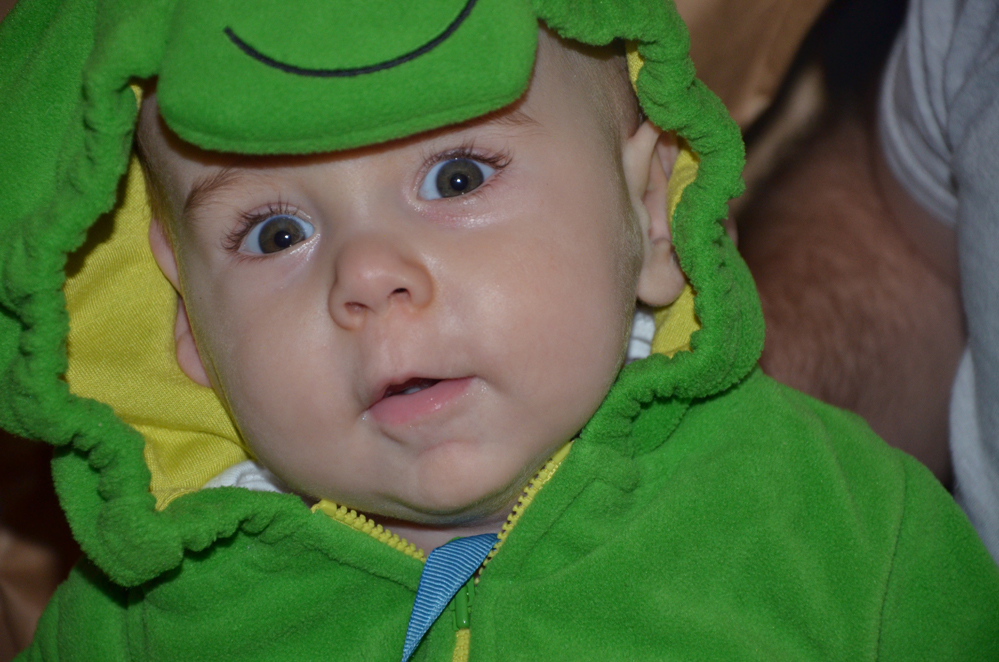 Emmett sends a big shout out to his friend, Atticus. Atticus, who also has SMA Type 1 and is involved in the same blind drug test as Emmett, had a very serious health event - stopped breathing - this week and had to be air lifted to BC Children's Hospital. He is doing okay now, but what a scare for his entire family. Emmett and Atticus have not actually met - but there's no question that they are friends as they have so much in common.

You can meet Atticus on FaceBook at Atticus' Army. 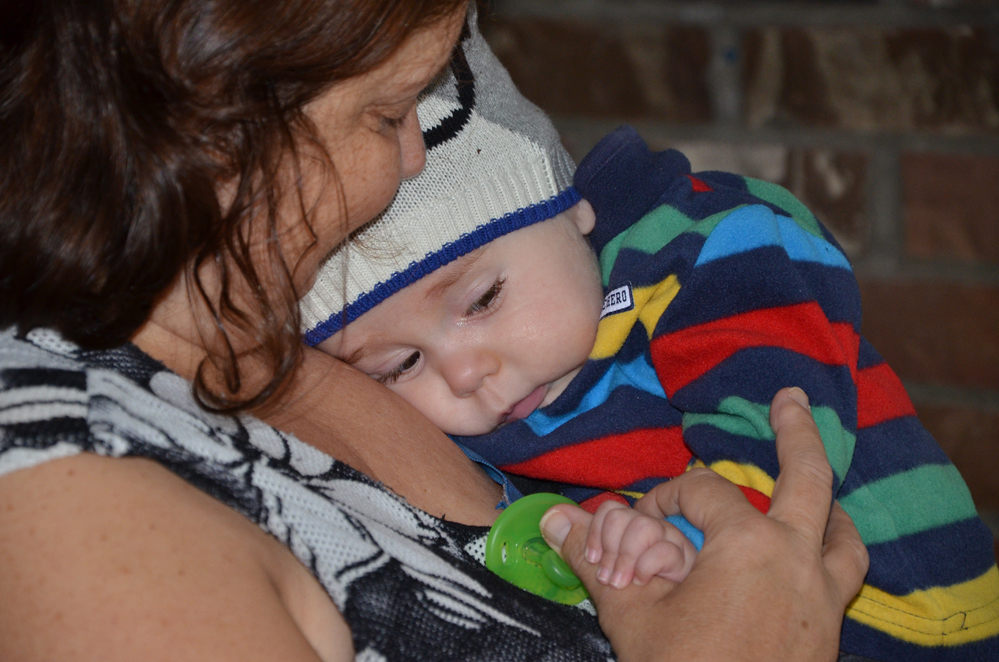 8. He dislikes getting into his specially made Jolly Jumper harness; but he hates getting out of it.

7. He won't roll away while you're changing his diapers!

5. He loves stroller and wagon rides! 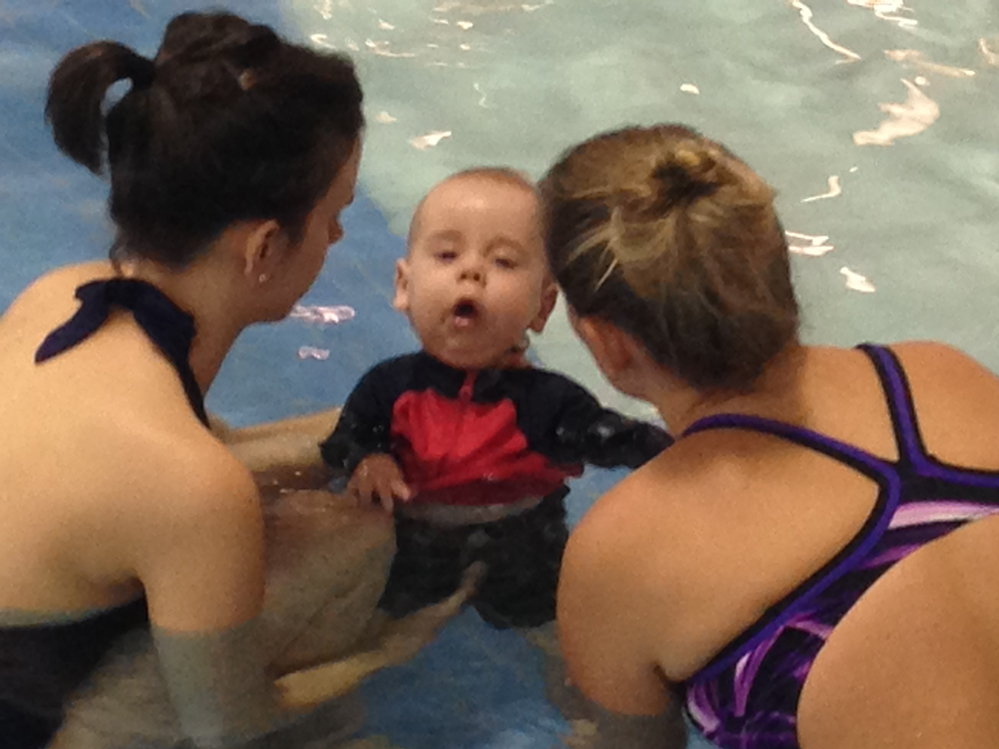 4. Tickling his feet will make you Emmett's friend for life!

2. While medically fragile, Emmett is tougher than most adults! (However, the pool water had better be warm!)

1. Emmett loves everyone - but without a doubt his love is for his mommy and daddy! and when Emmett wants to cuddle, words cannot express how adorable he is!

Here Emmett is doing a workout in the pool with his Physiotherapist and his Mommy!