I remember thinking, when Alisha and Josh were engaged, how diverse and great their gene pool would be. Pretty bizarre thought for a 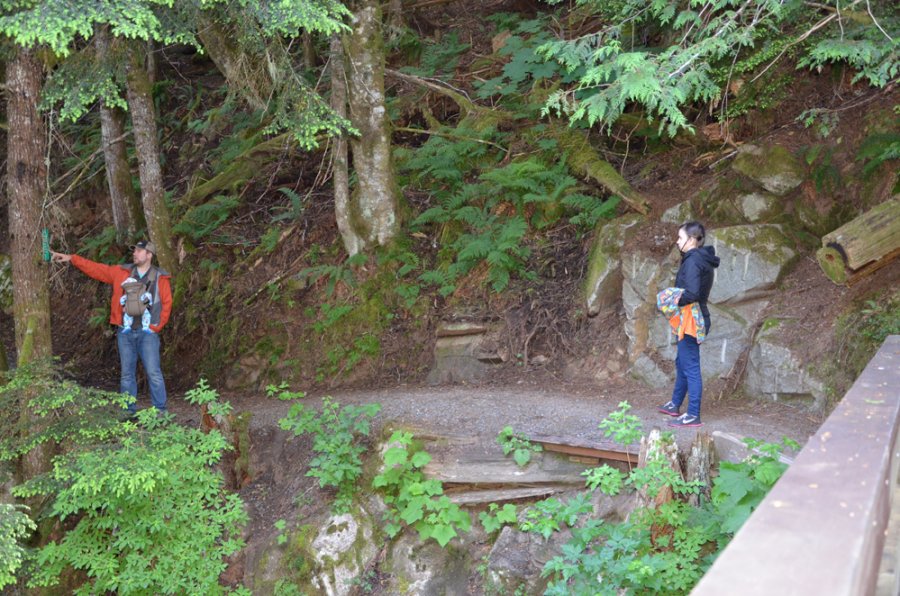 man whose kid wasn't even thinking of having a child at that point. But I thought it. After all, Alisha was from Ontario and she is a third generation in Ontario. Josh and his family are third or fourth generation living in British Columbia. That was a struggle - not because we didn't love Josh - but because it was so far away. Pam and I often joked that either we raised amazingly strong, independent young women (we have two girls) or they couldn't stand us - because at the time we had Alisha in B.C. and Katie in Australia. One as far away from us as possible yet still within Canada and the other on what seemed like the other side of the world. Probably because Australia is on the other side of the world. Long distance plans, social media, Skype/FaceTime all help shrink the distance. Why, when I was young none of this was possible - it was a mailed letter and maybe an infrequent and quite expensive long distance call. Plus we walked 5 miles to school, in the snow, uphill both ways!

Thank God for technology. Alisha and Josh called us from the BC Childrens Hospital when they got the diagnosis of SMA 1. Within moments of them hearing it, we heard it and shared their grief. Thank God that Josh's family is in BC and his mom was with them at the appointment. And Katie, Alisha's sister, was visiting with them and so she was there too. They had family there at this most challenging time of their life. Josh's dad was there when they returned to Abbotsford from Vancouver. Alisha's mom flew out the next day. My flight had to be cancelled - on Wednesday I was in to see my doctor and Shingles was diagnosed. My presence could compromise Emmett's health by causing Chicken Pox - so I've been on prescription drugs and impatiently waiting for the contagious period to pass. I will be there soon. Remember in the first post how I requested that you give them plenty of space if you're not feeling well? Our family is practicing that also! Emmett comes first, not our need to be with him. I do love the way Emmett expresses himself - like this pic where he describes his feelings about SMA!

With this diagnosis of SMA 1 our entire family has suddenly become knowledgeable about this genetic disorder. There is no known history of this disease on either side of our families. As far back or as wide a spread as we know about. Silent carriers! No warning signs. We will 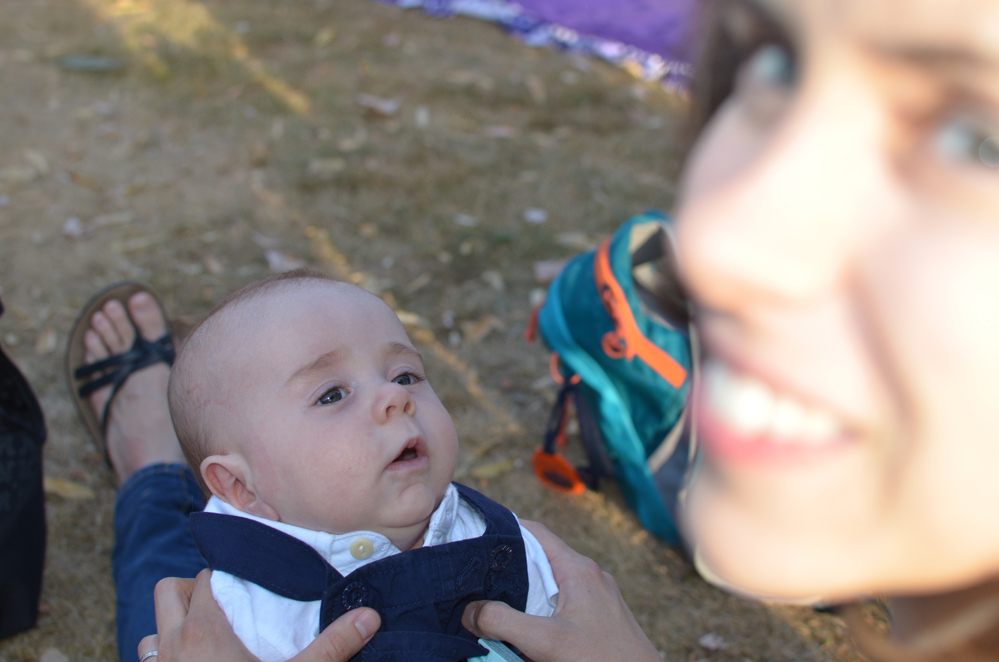 be having genetic testing to be able to make our respective families know if there is a possibility that they are carriers. Dr. Google has provided much information - yet I caution you as I cautioned my family that you may not want to research it without a box of tissues close by. As we have done so, I think all of us question why this disease is so unknown! In the United States there has been talk that all couples getting married should be screened for the gene that leads to SMA 1. It is far more common than we think. Is it because the most severe cases, SMA 1 and SMA 2, affect only children and they may be gone before their parents have a chance to tell the world about their journey? Emmett's dad, Josh, wants to make sure that everyone knows. It doesn't matter if the carriers are couples from opposite sides of the country or have lived in the same village all of their lives. If two carriers come together then they have a 1 in 4 chance of their offspring having this disease. And yes, what you're wondering is absolutely right. The risk is that high for future pregnancies. Brutal honesty. Alisha and Josh heard this news the same afternoon that they heard Emmett has SMA 1. 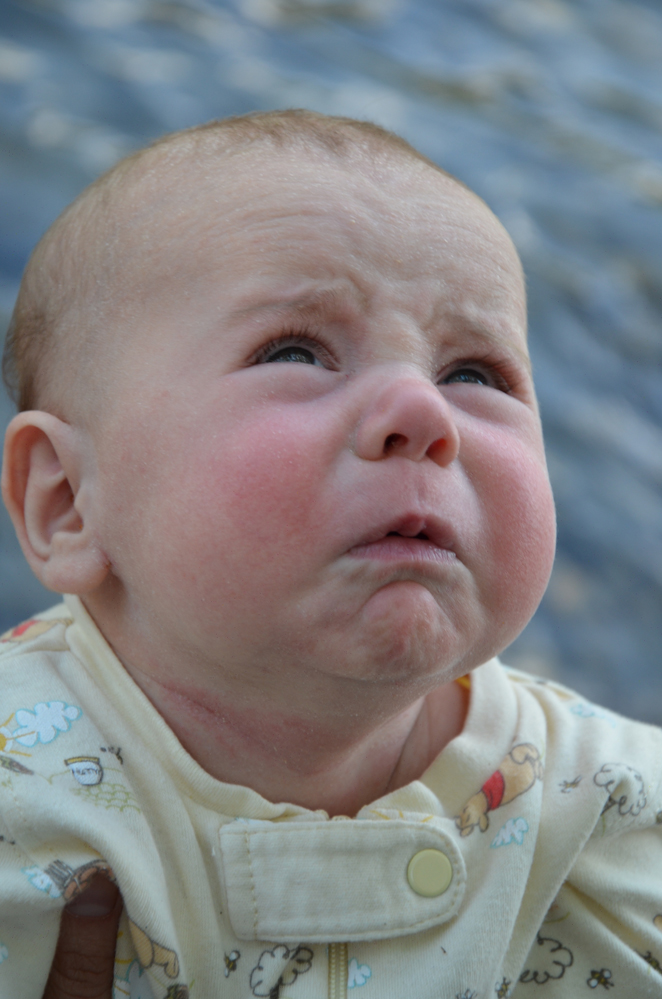 It's ironic that August is SMA Awareness month. Wow! Have we ever become aware of SMA. And now as our families grasp with this genetic disease, we must pull even closer together to support Emmett, Alisha, and Joshua. Then when we have time, we are going to make people aware of SMA. Spinal Muscular Atrophy. If you skipped over the first post, Emmett's Story, my layman's definition of SMA is found in the last paragraph coupled with links to more professional descriptions.

Blissful ignorance. That was us the first five months of Emmett's life when we did not know what his body was doing to itself. Our hopes and dreams for Emmett continue - even though we know the brutally honest truth about SMA. Blissful ignorance - it is time that our communities are more aware of this disease that primarily strikes children. Little ones without a voice to share the news. A cure must be found!

Families of Spinal Muscular Atrophy Canada Society is an organization committed to finding a cure. Please, consider supporting them in their initiatives and research.