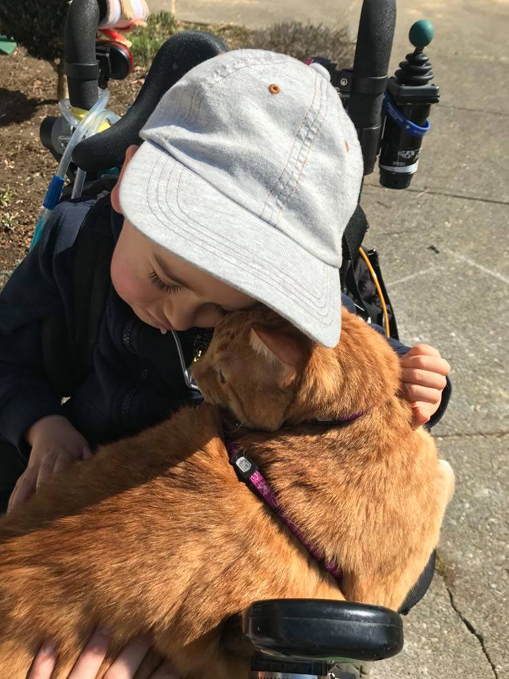 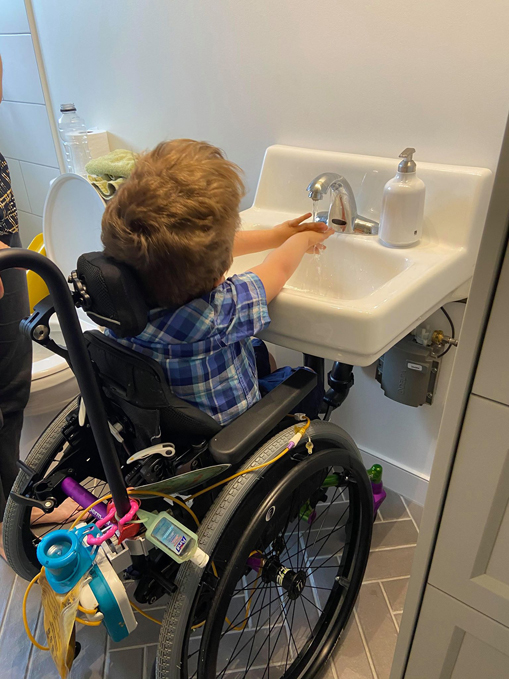 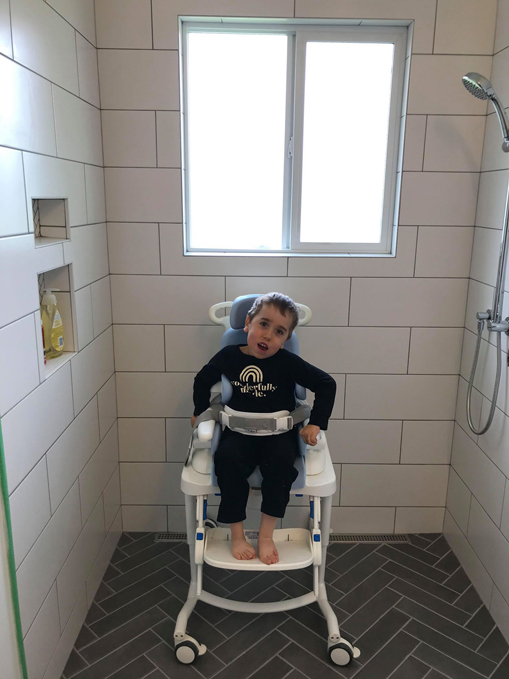 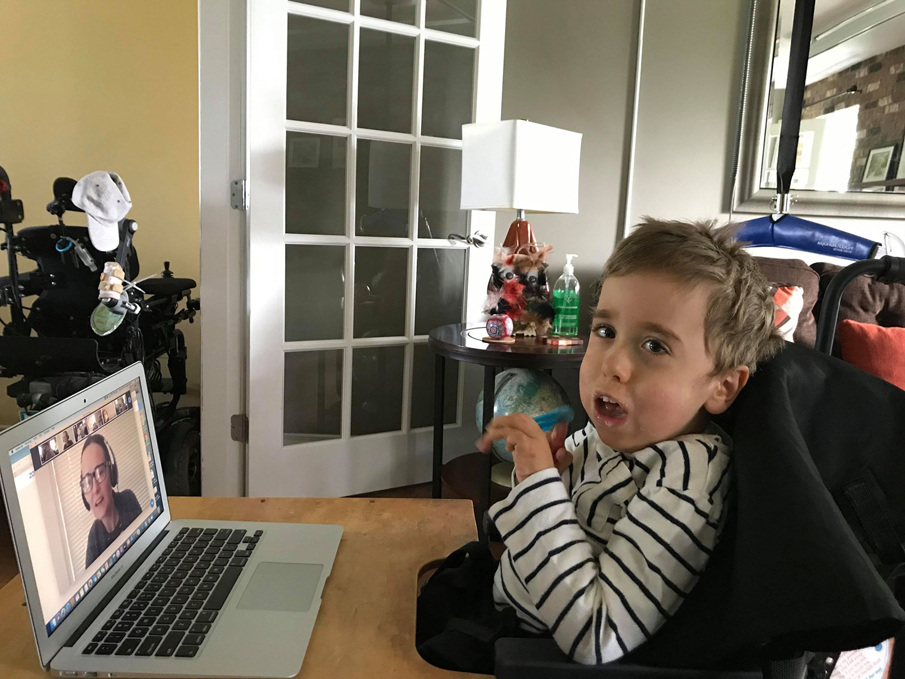 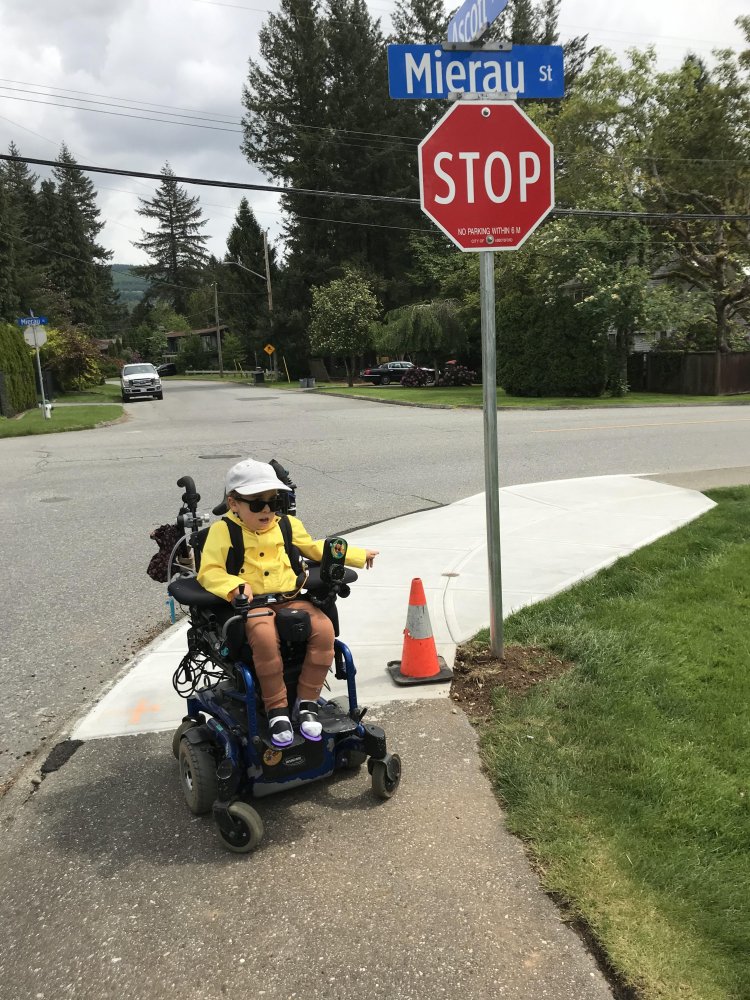 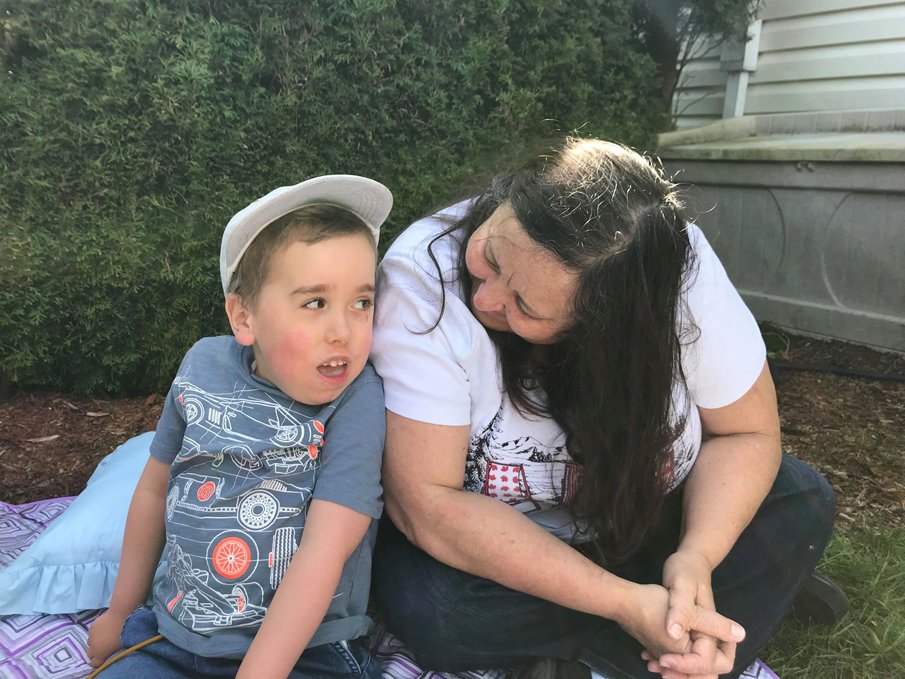 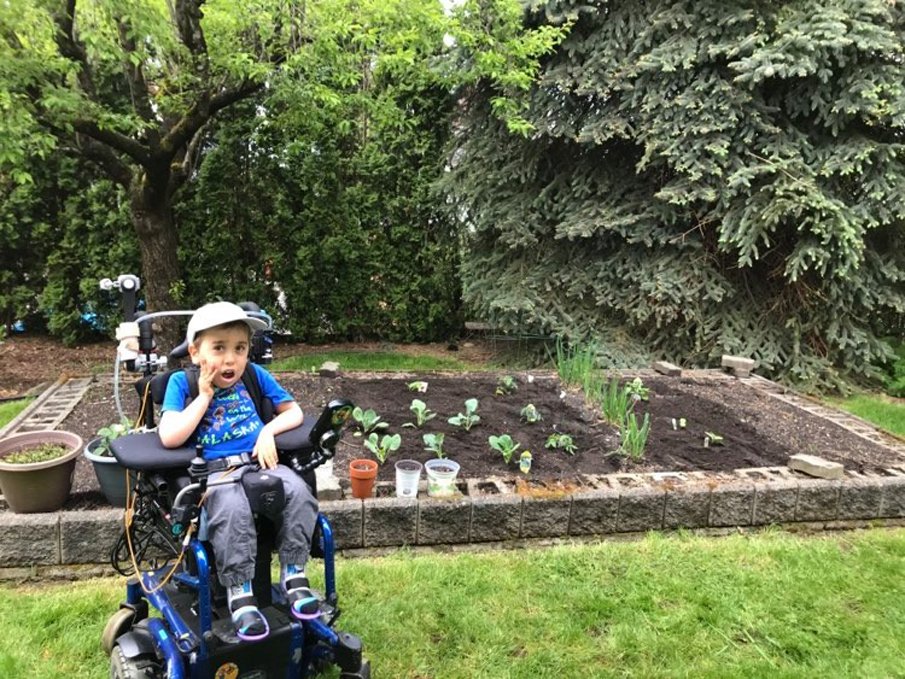 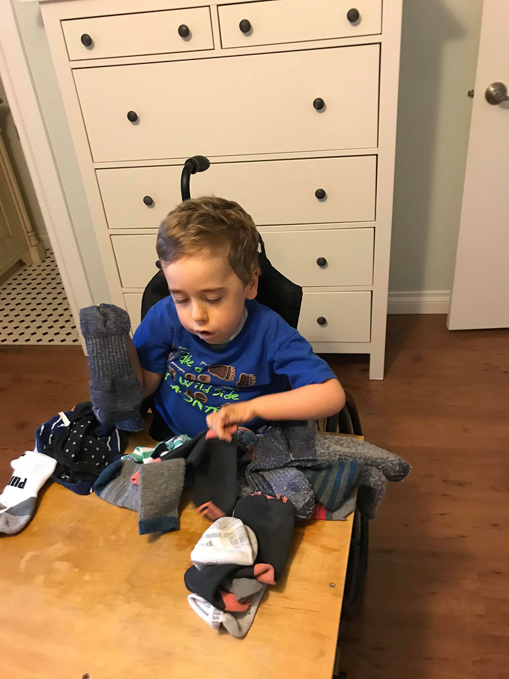 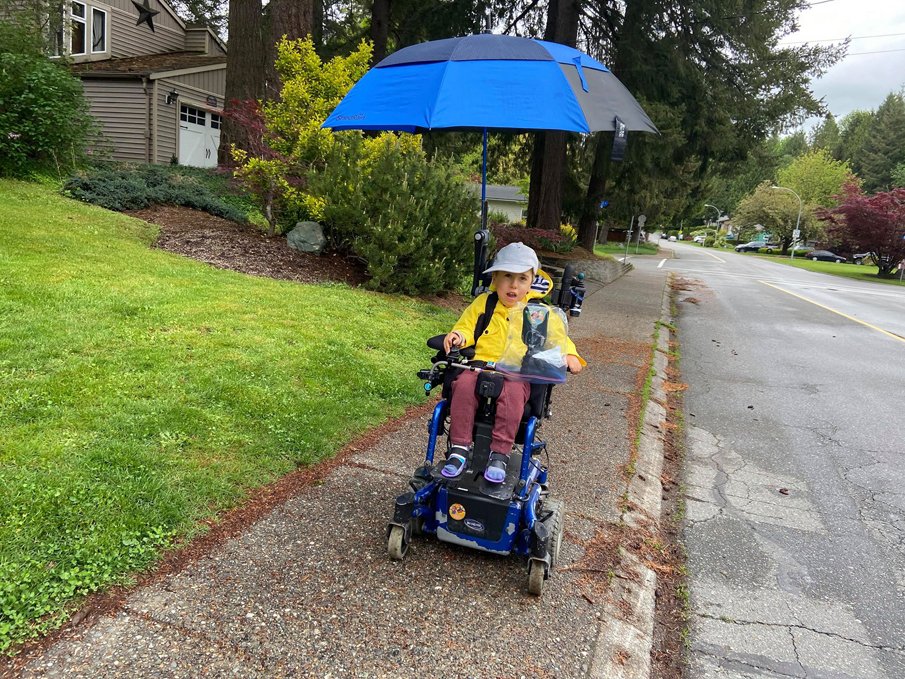 Excellent blog. Loved the pictures and especially seeing the progress that Emmett has made. Think of and pray for all of you often! One day when this "Sick" is over we look forward to coming out for a visit!
Categories
Archives
/dailyweekly-thoughts.php
Site proudly sponsored by OSM | Powered By SiteApex