Support the Orange Hippos/get a chance to win a T-Shirt! 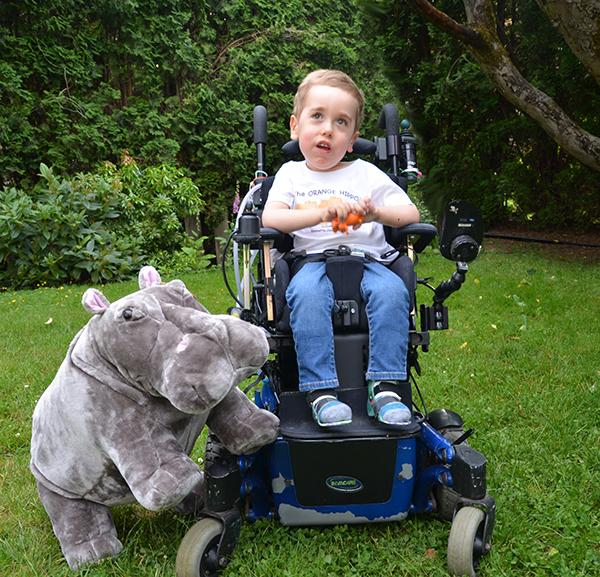 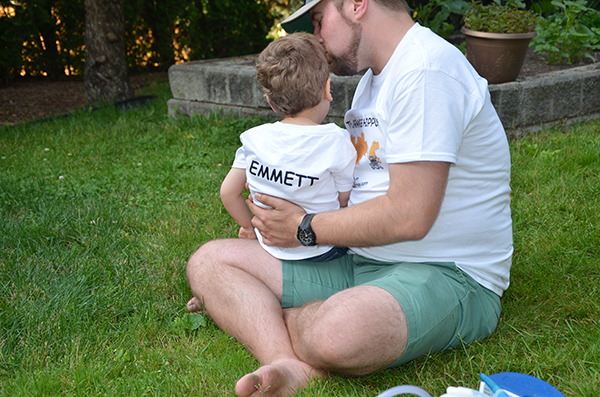 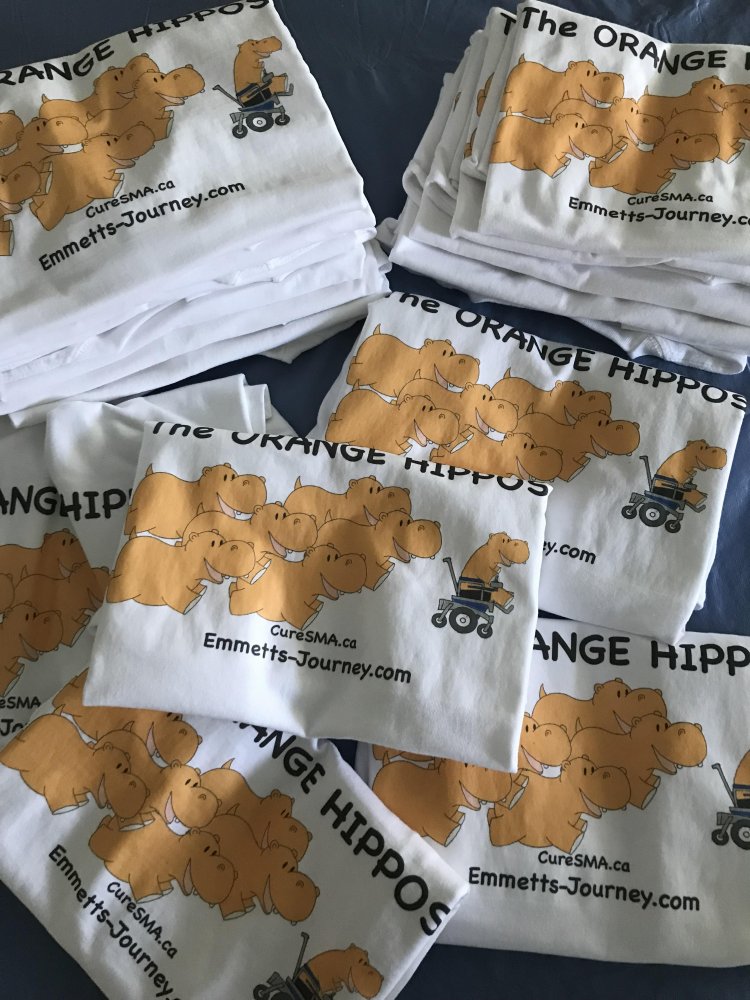 chosen to receive an Orange Hippos T-Shirt. Seriously. If you sponsor anyone on The Orange Hippos with a $25 or more donation, then your name will be entered into the draw to win one of these amazing shirts that were inspired by Emmett.

If you make your donation in support of Emmett, then your name will be entered 3X's into this random give-away. All names supporting the Orange Hippos up to and including August 19th will be entered into this random giveaway. If you listed your name anonymously then I'm sorry but we have no way of knowing who you are - we only have access to what has been shared publicly. The odds of getting a shirt are probably not very good. Likely between a 1 in 100 to a 1 in 200 chance. The odds of having SMA - if both parents are silent carriers - is 1 in 4. The odds of being a silent carrier of SMA - if both parents are silent carriers - is 2 in 4. August is Spinal Muscular Atrophy awareness month. This rare disease happens more frequently than you may be aware and Florence and Charlie's 10K to End SMA is supporting those searching for a cure. Emmett is an amazing little boy who appreciates your support.

If you want to support Emmett in this roll-a-thon, please click here to make a donation. 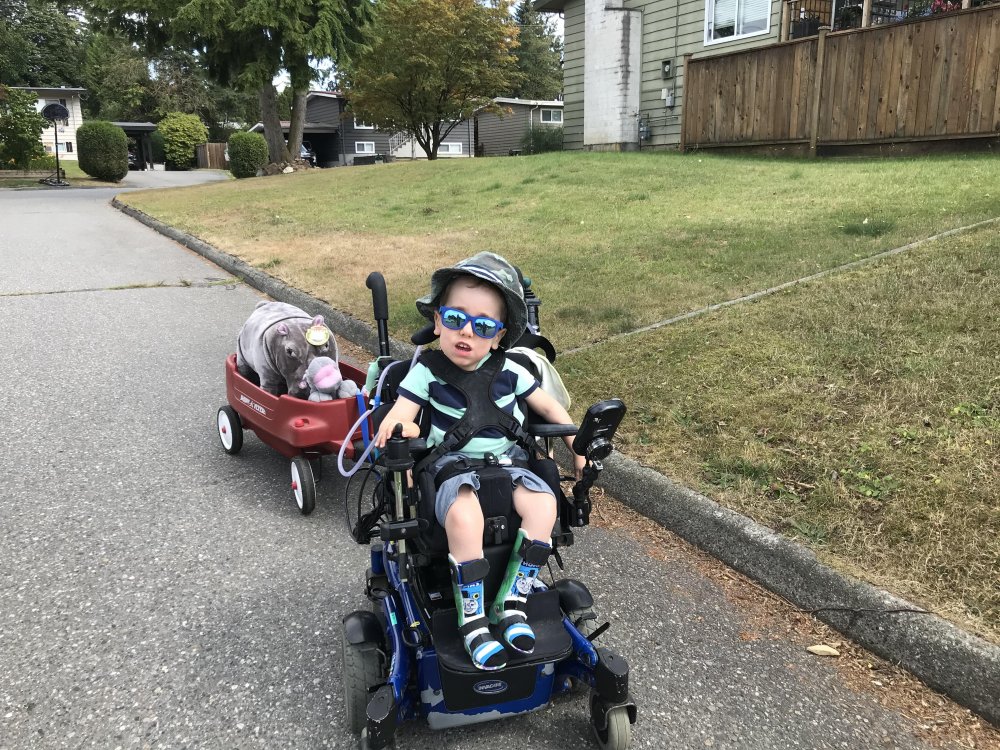