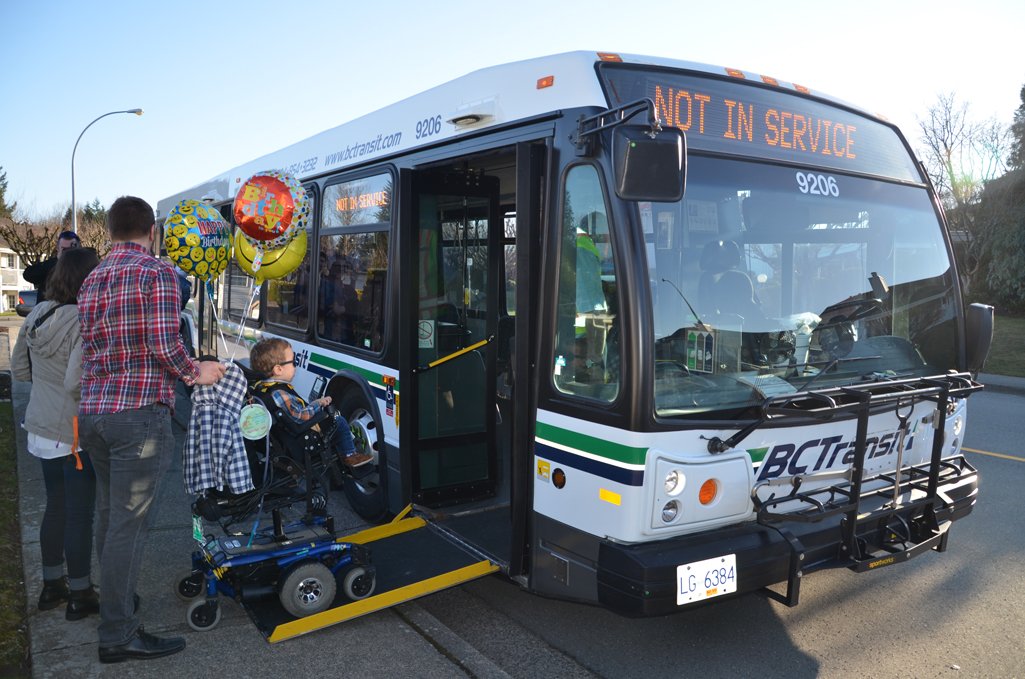 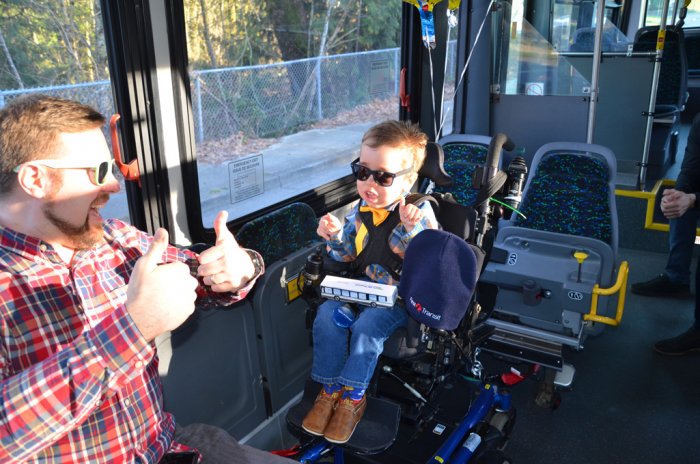 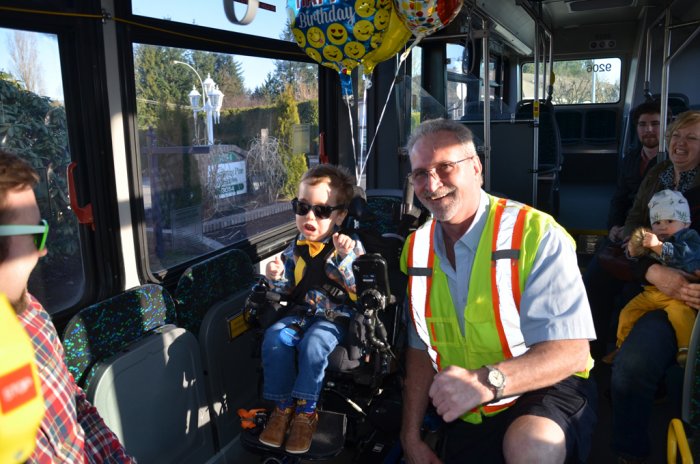 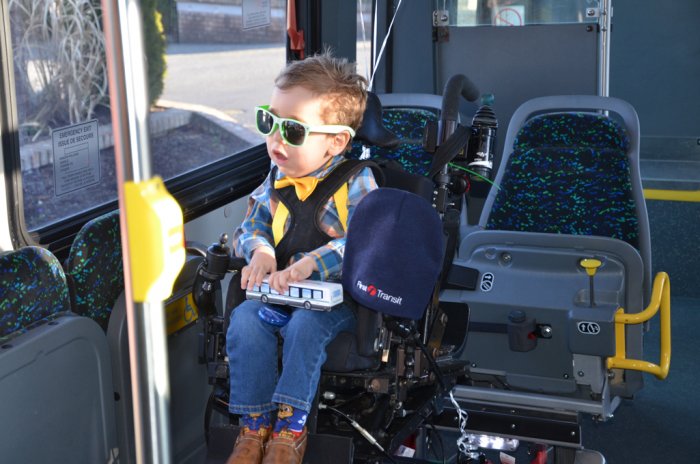 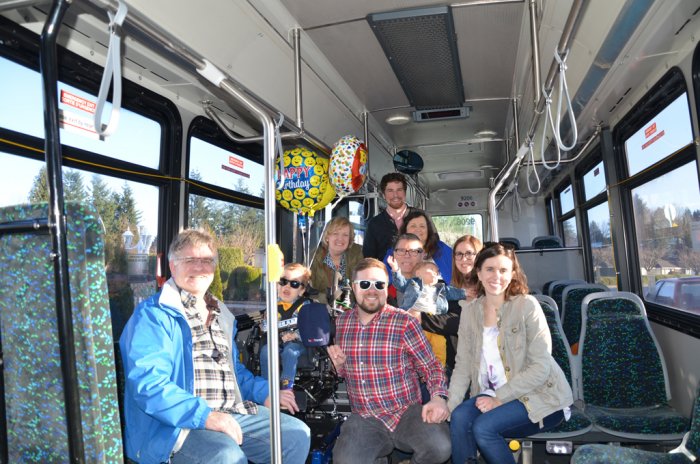 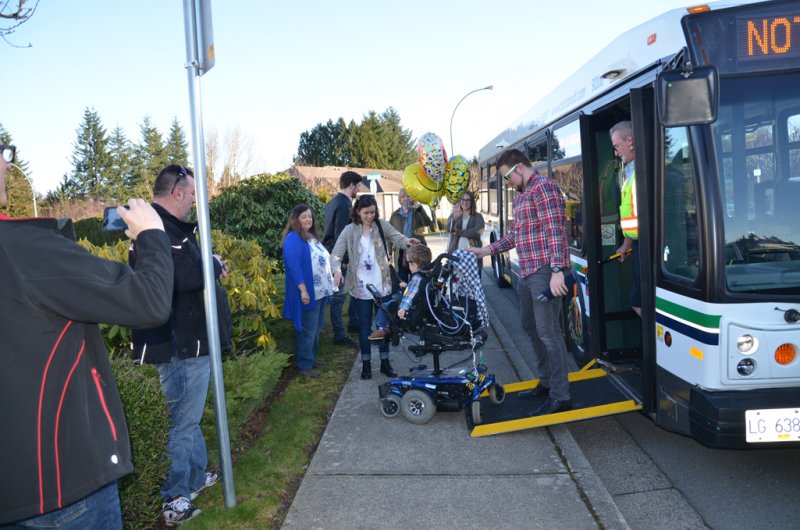 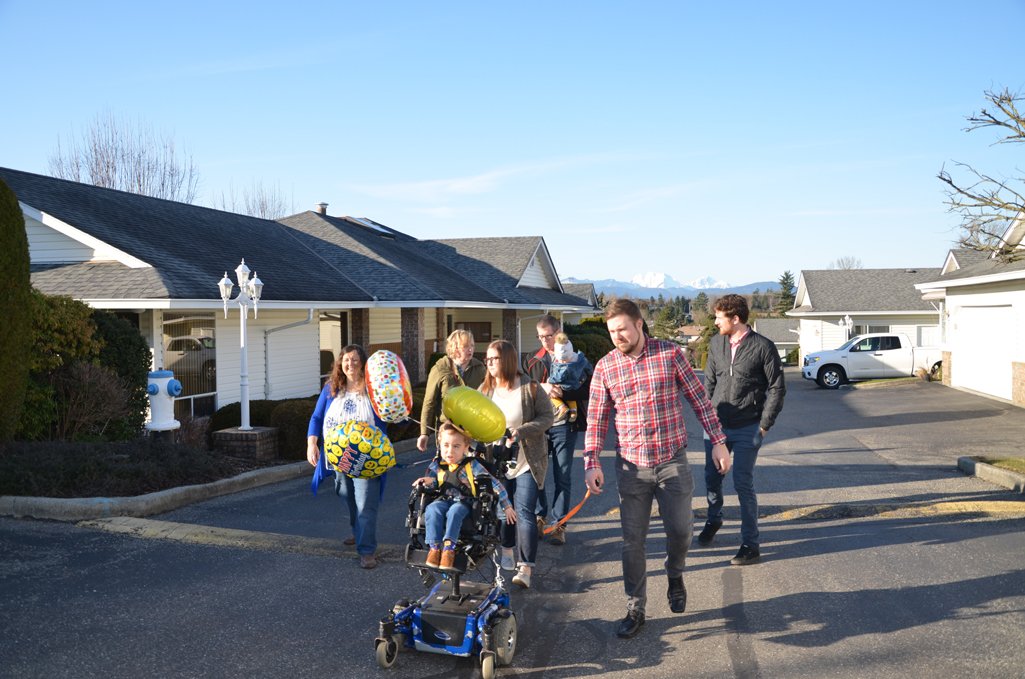 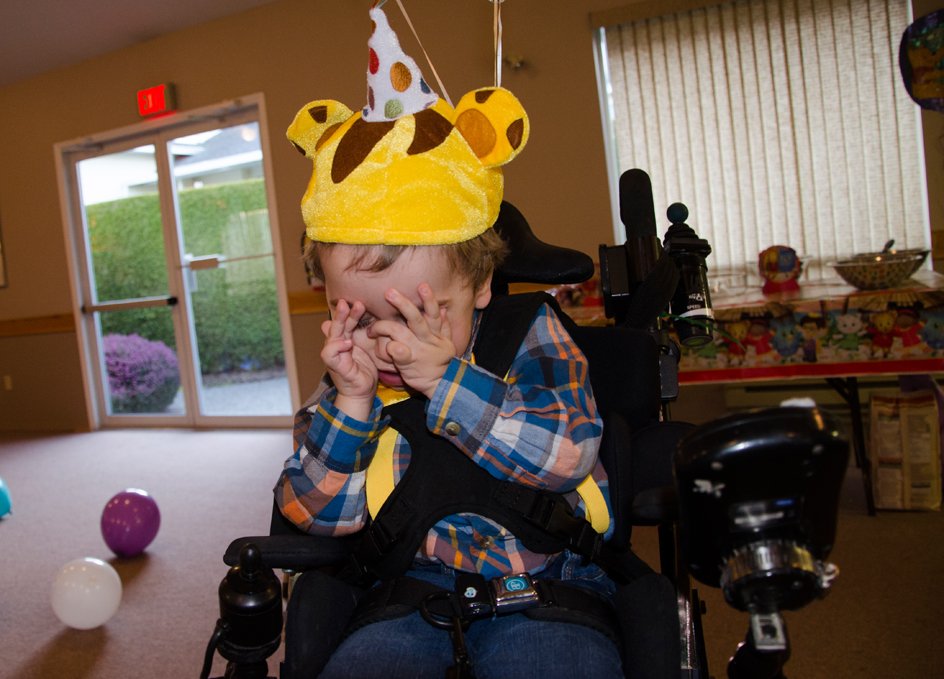 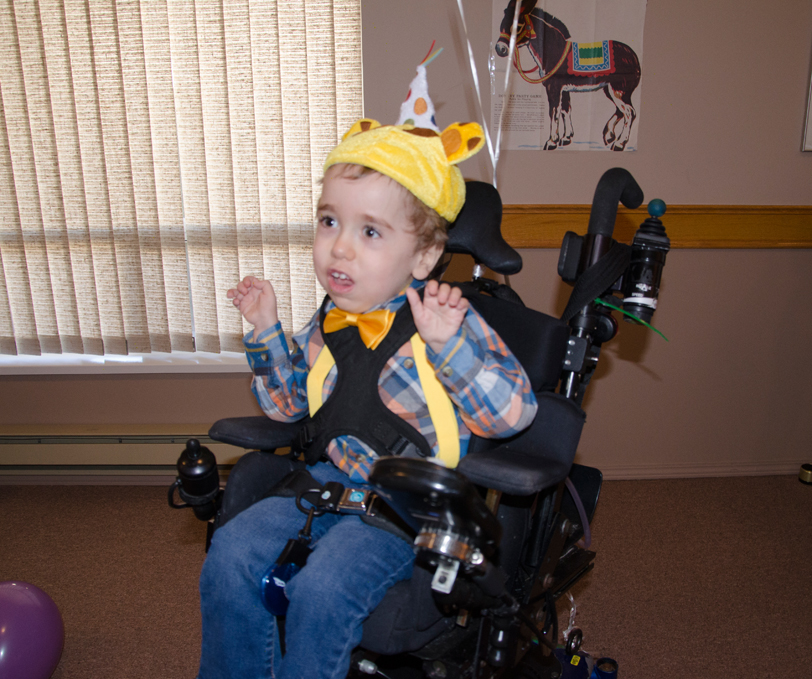 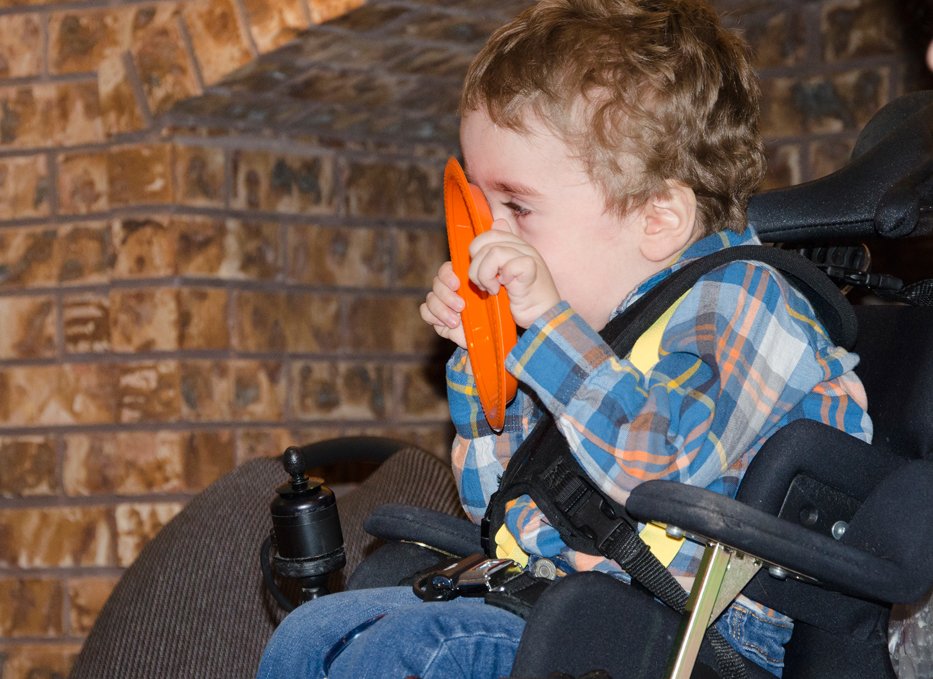 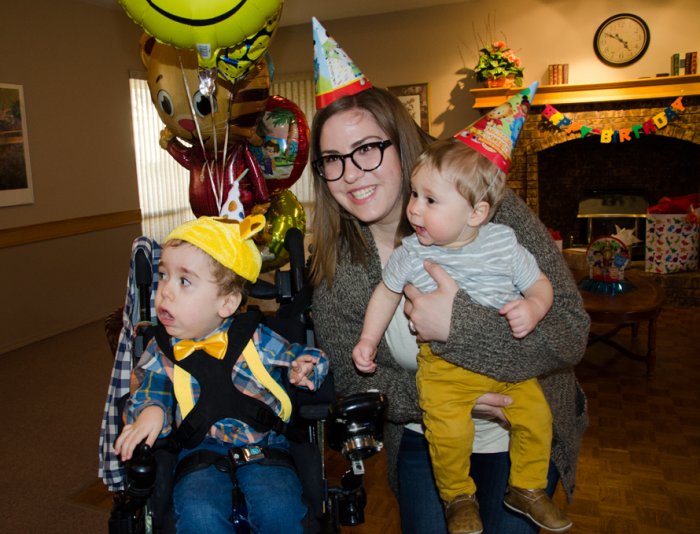 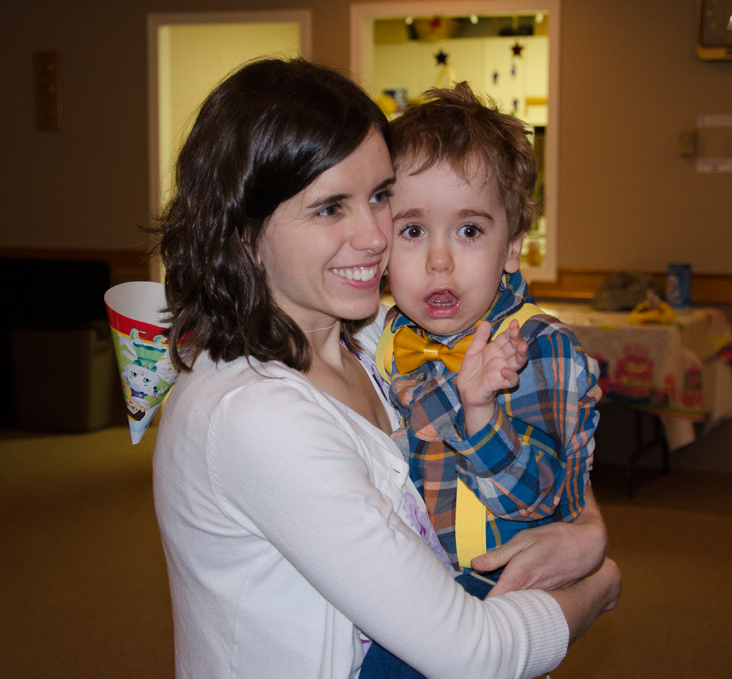 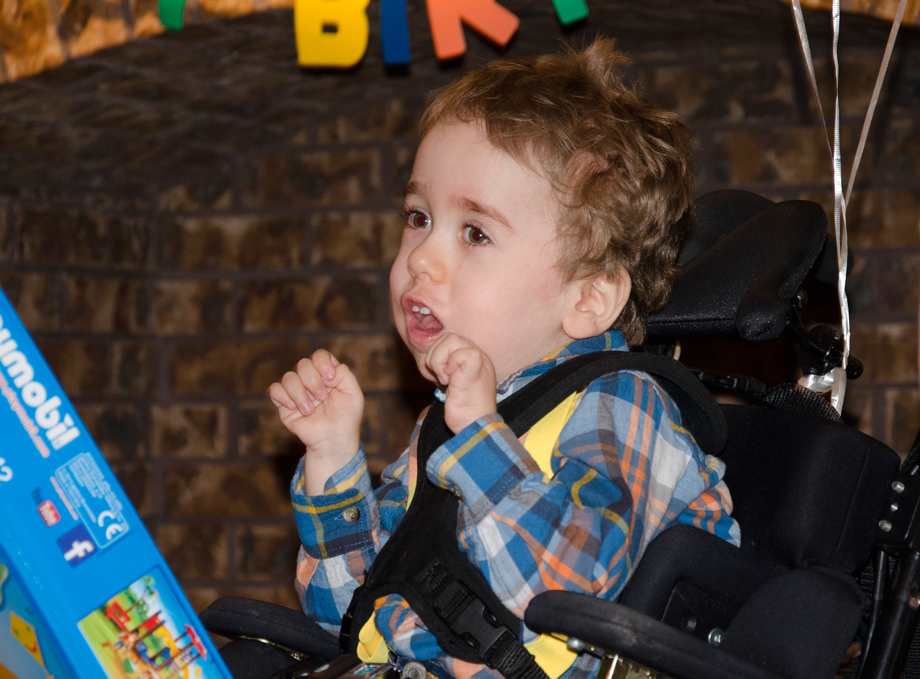 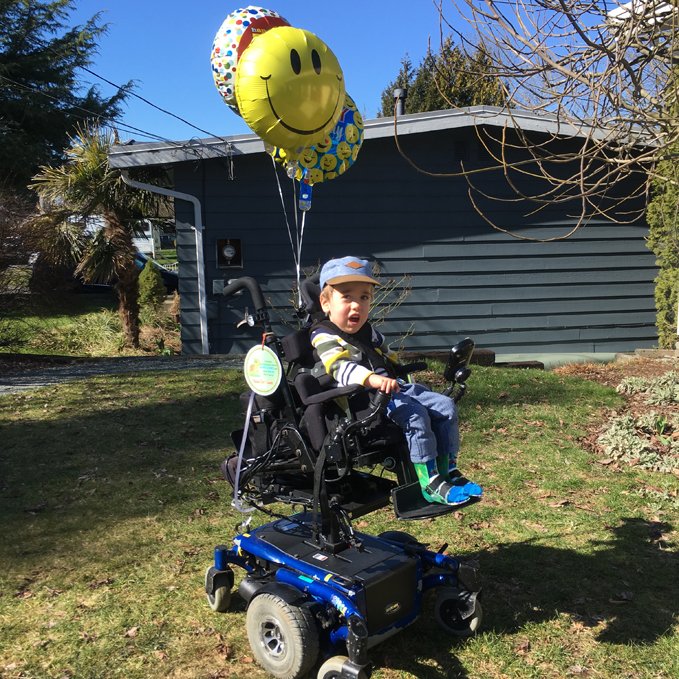 Looks like an awesome party! Emmett we hope and pray your year being 3 is full of good things, fun and happy surprises! xo Aunt CA, Uncle J
Guest Comment 4 years ago
Site Visitor

The video was wonderful. We could really see how excited he was. Praying his fourth year will be the best!!
Guest Comment 4 years ago
Site Visitor

You all know how to party! How very special that a HUGE bus would arrive and take you all for a ride. Emmett will remember that adventure forever, as will all of the rest of you. We rejoice with you as you celebrate Emmett's 3rd birthday.
Guest Comment 4 years ago
Site Visitor

Hi Willms family, this looks like it was fun! I have a question, I found this kids' book about SMA at my local library and am wondering if you think it's a good one? https://vpl.bibliocommons.com/item/show/5812585038_not_so_different
Guest Comment 2 years ago
Site Visitor

Where do you get the Cardboard Bus from?
Categories
Archives
/dailyweekly-thoughts.php
Site proudly sponsored by OSM | Powered By SiteApex