How is Emmett? Just Fine! 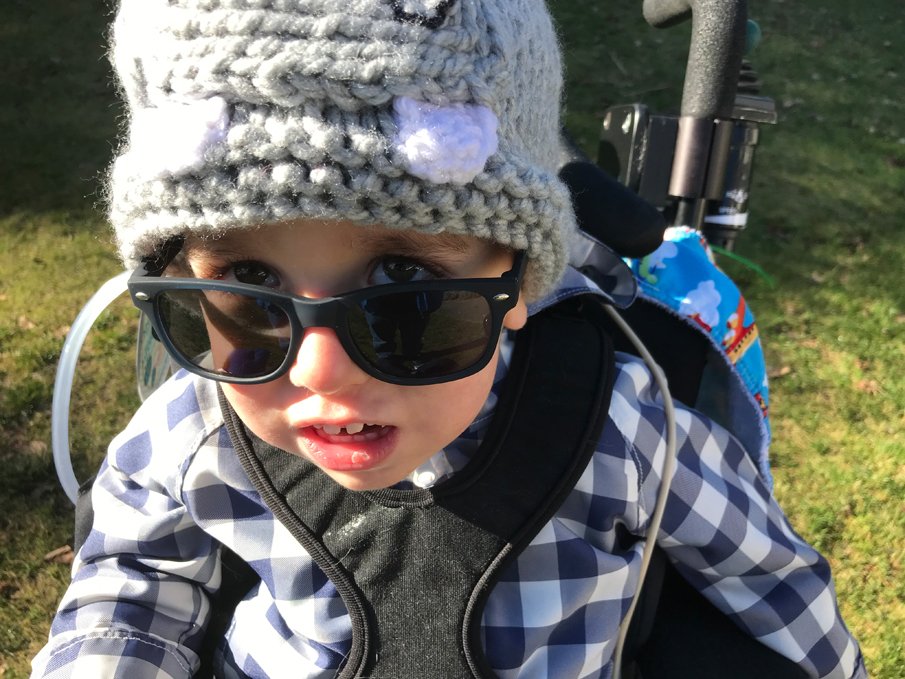 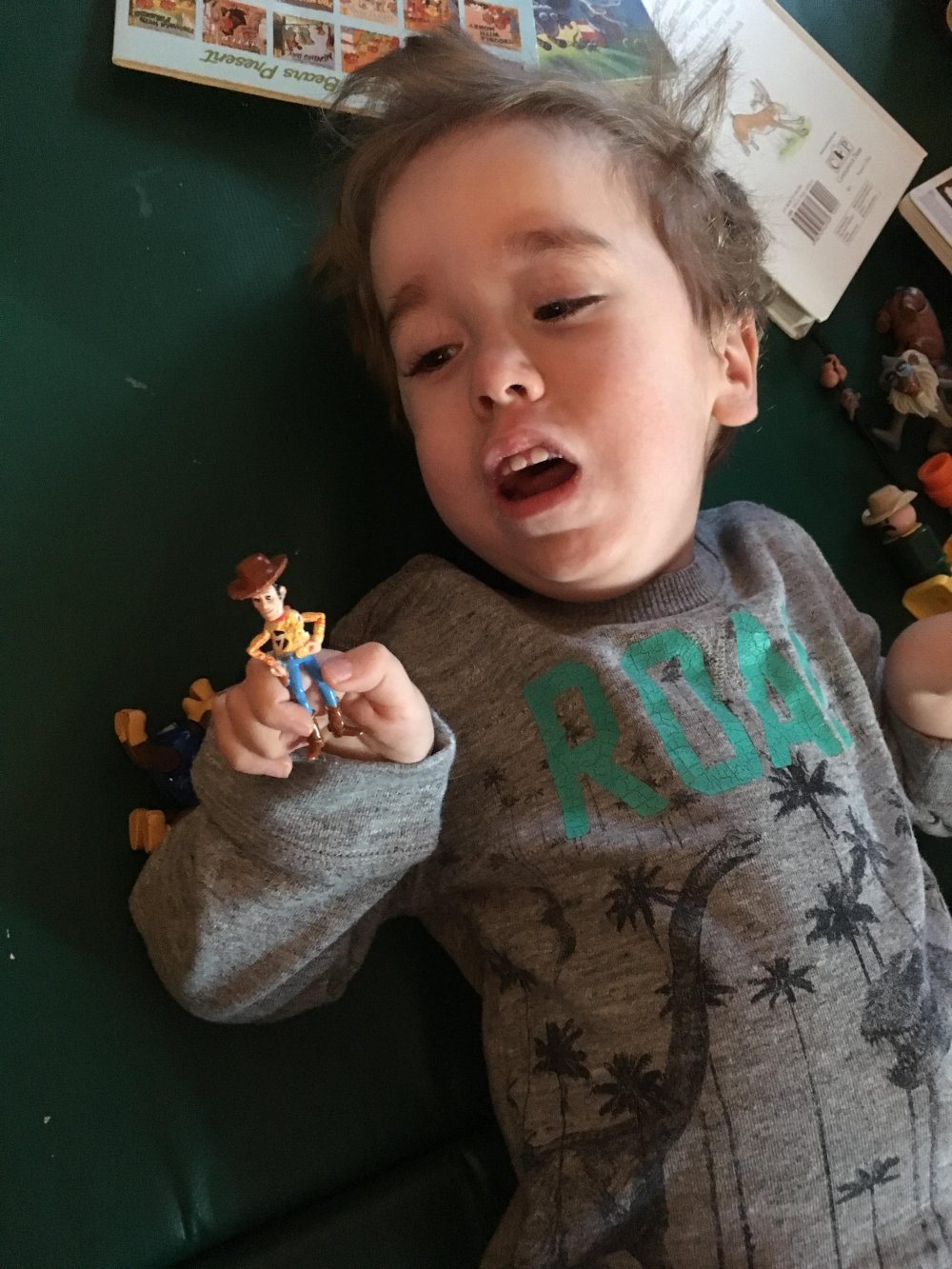 The question we've been hearing most frequently since Emmett's release from the hospital on Friday is "How's he doing?". The answer is that he is still doing amazing. He has bounced back from this fight with the RSV virus that was actually complicated with a Rhinovirus so much faster than anyone anticipated. He will have a checkup in a couple of weeks to ensure that his lungs are clear - but right now this little man is ready to play soccer.

You can stop looking - in the last blog I mentioned that we were looking for a replacement Woody the Cowboy. Emmett has quite a few Woody the Cowboy toys, but had lost his tiny one. It has been missing for over a month and was really missed during the hospital stay - so we're excited to announce that Woody the Cowboy has been found. Woody was hiding with some other toys in a very safe place. So safe that we couldn't find him! Now Emmett has all of his 'tiny' buddies from Toy Story!

And what better way to show how Emmett is feeling than a bunch of photos and a video of him outside playing chase and soccer. Blog posts will now be reduced to a more regular one or two a month. Thank you for your fantastic support! 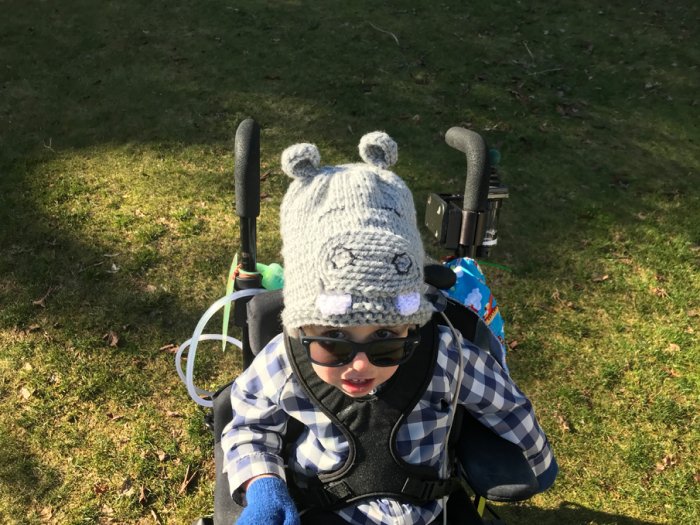 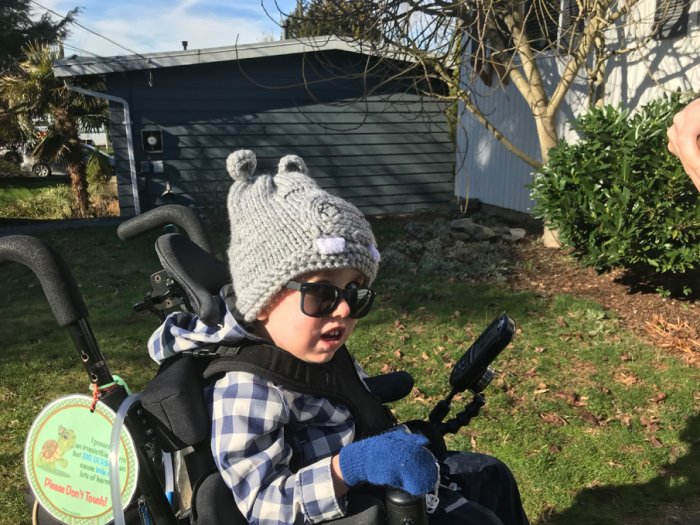 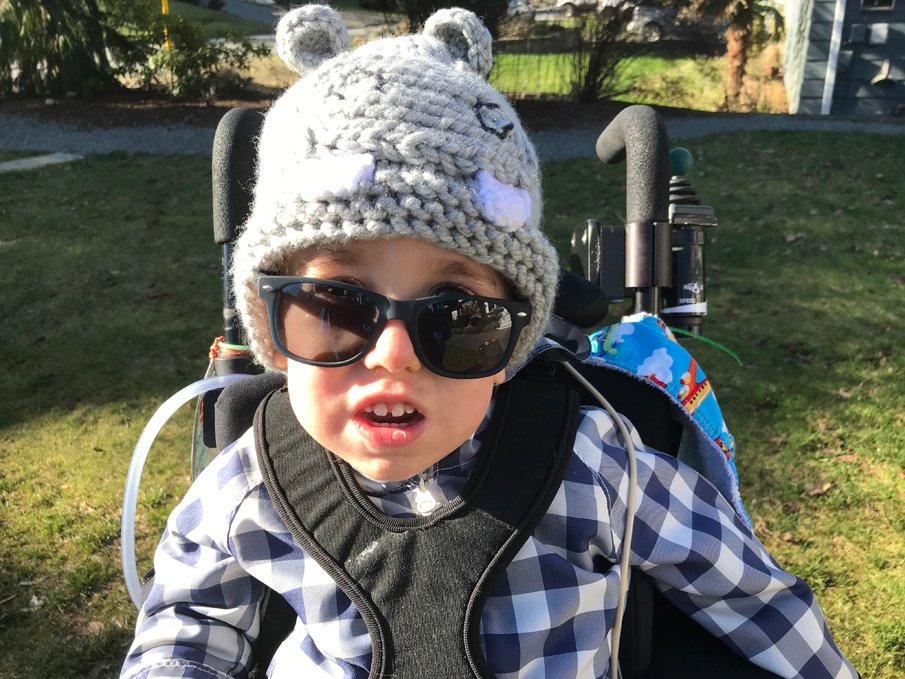 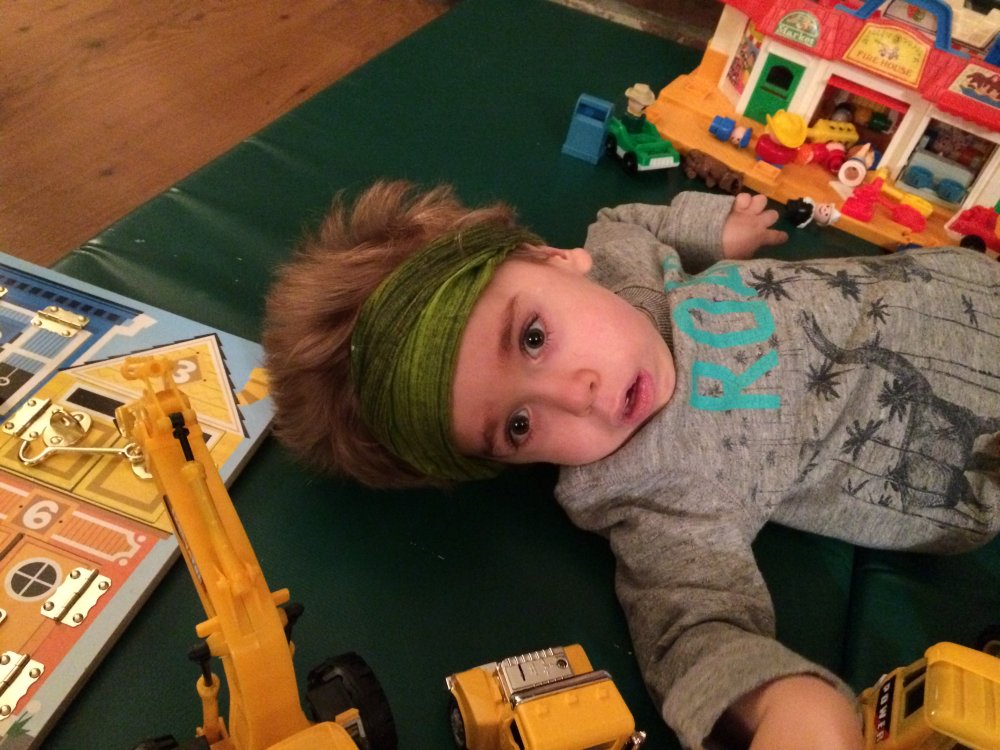 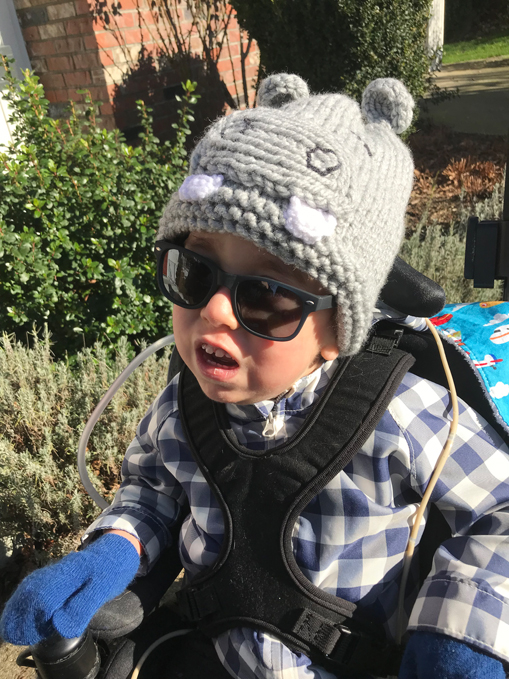 Emmett loves his new Hippo hat - custom made by Klo.

So great to hear and see! I love that Hippo hat too!
Categories
Archives
/dailyweekly-thoughts.php
Site proudly sponsored by OSM | Powered By SiteApex