The Eye of the Storm: Day 8 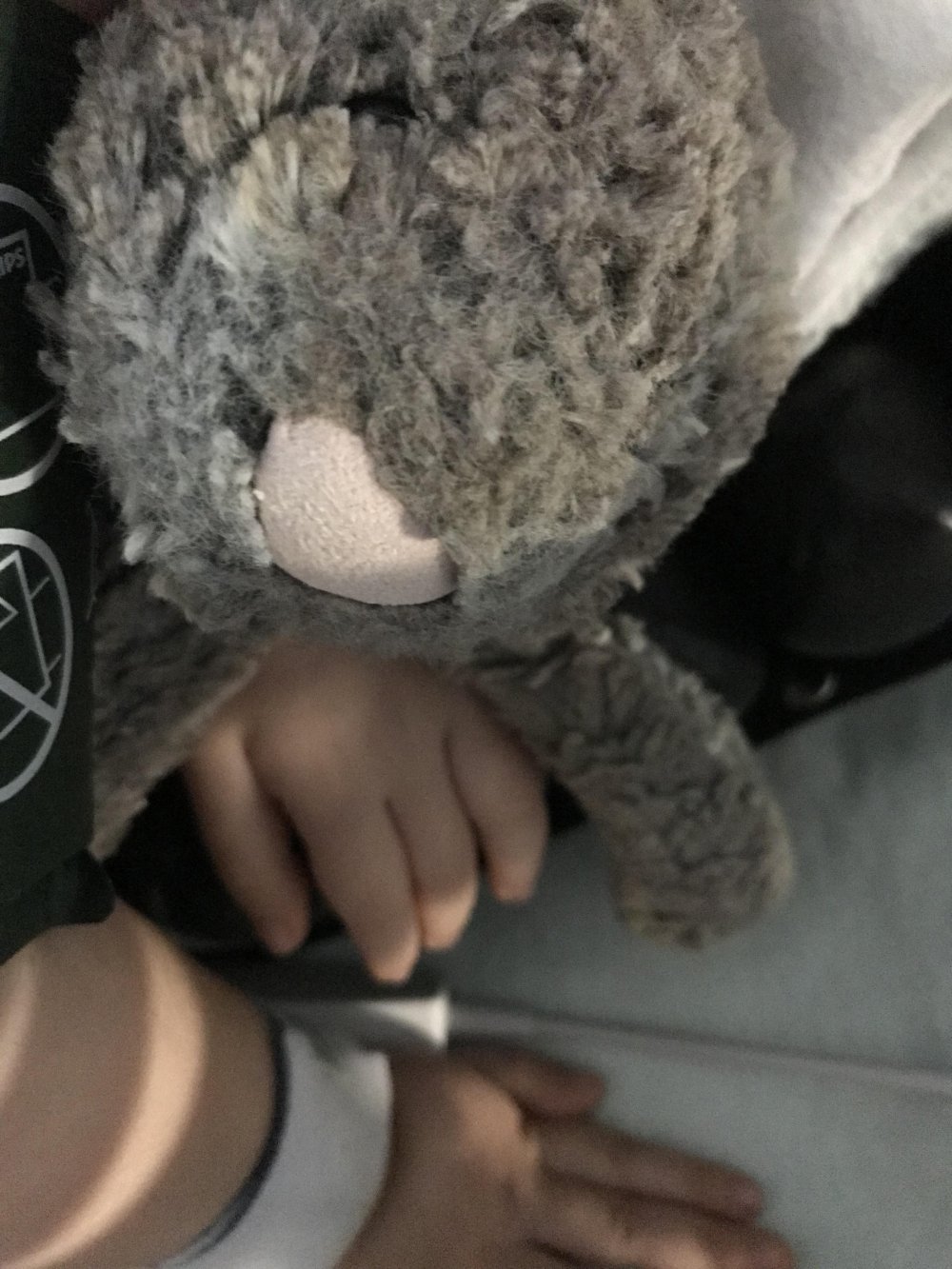 Yesterday we read Emmett the Velveteen Rabbit. Emmett's bunny, who was a gift from his Aunt Jennie when he was just a baby, was in Emmett's arms.  Emmett's bunny has become lumpy, his nose colour faded, his fur has lost it's sheen. But my oh my is that bunny loved, as you can see in the photo above. If you haven't read the Velveteen Rabbit in a while, sit down and read it out loud (preferably to a child. And it should be a child that you know or at least one whose parents give you permission to read to. And if you're in a book store and reading it out loud, you may be asked to leave - and you'll probably have to buy the book). But I digress quite a bit. Read it out loud. We've lost count of how many times it has been read to Emmett in the last few days. And I'm pretty sure that this book is absolutely a 'real' book in Emmett's eyes. And there is absolutely no doubt that this bunny is real. BTW, that wrist band is one of the arm restaints.

Emmett's heart rate was almost slowed to normal levels yesterday evening. What a relief to everyone. He is still sedated but every once in a while his eyes would open. He was alert and aware. He would squeeze fingers. Tightly. He cannot talk as when he was intubated tubes for breathing were inserted down his throat. But he can communicate. Show him two toys and give him a choice then you'll get a finger squeeze to show which one he wants. He is such a fighter. As soon as he was intubated the plans were being made for extubation. Removing the endotracheal tube. Initially the machine was fully breathing for Emmett. By yesterday the machine had already been reduced to where it responded to Emmett. When he initiated a breath then it would support him. In and out. Emmett in control. They've reduced other things to. Preparing Emmett. Because possibly Saturday or Sunday, or maybe a bit later, they are going to extubate him. And that is good news and what we want.

It also means that Emmett will be leaving the eye of the storm. Here it has been relatively calm and peaceful. There have certainly been concerns and issues, but in the overall picture it has been calm. But moving out of that means that Emmett will be into some tough going. Obviously, he's got to take over breathing. This should go fine. It will go fine. But there is always an element of risk.

We know we will have the best outcome. Yet Emmett is still going to have a challenging time just ahead. Not to mention a terribly sore throat. As he's more fully aware and less sedated, he's going to feel every ache and pain in his body. And he has been through a pummelling that would cause most grown men to whimper. As we enter the other side of the storm we are optimistic. We are there for Emmett. And thank you for being there for Emmett also! And we're looking forward to hearing Emmett laugh when he starts to talk and, upon hearing his probably hoarse voice, laughing at himself. Because that is what our Emmett will do! 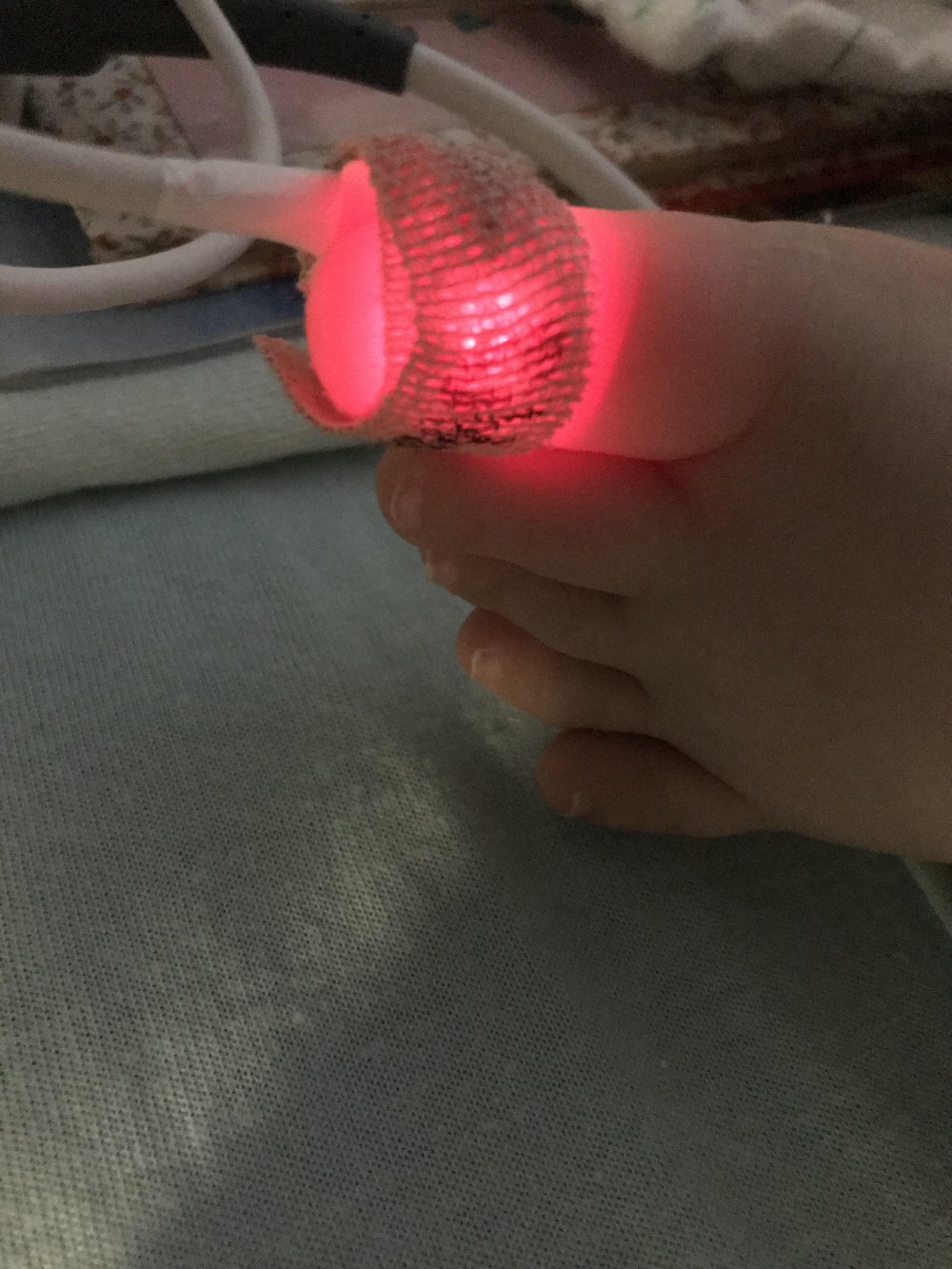 We will be praying for the challenging days ahead....for Emmett and for all who love him, especially those of you who will be with him during those hard days.
Guest Comment 4 years ago
Site Visitor

Your strength and Emmett's strength, together with the Promises of God, will pull you through this!! Praying always and forever.
Categories
Archives
/dailyweekly-thoughts.php
Site proudly sponsored by OSM | Powered By SiteApex