I Sneeze Into My Hand!

Why I don't sneeze into my elbow!

And cough too! If I have a tissue that I sneeze into that - obviously that's much preferred. Then I wash and disinfect often. This weekend Emmett is off limits to me. I have a cough. I cannot see him. We can talk on the phone. Maybe a video call. Just not in person. And all of us who care for Emmett sneeze/cough into our hands. You're probably thinking how uncivilized. Haven't we seen the videos and public health presentations about sneezing into your sleeve, the nook of your elbow, to reduce the spread of germs? And of course we have and we all taught ourselves to do that. But think about it - the nook of your elbow is EXACTLY where Emmett's head goes. Every time you pick him up! Every time. So we retrained ourselves back to sneezing into our hands. And then washing or using sanitizer. If that makes us uncivilized, then so be it.

Right now I'm teaching a group of grade two kids so there are a lot of coughs and germs rampant in the classroom. This teaching position sort of dropped into my lap and when it ends on December 22 then I will have more free time. Hopefully less coughing too. Because right now I do have a cold just like many of the seven year olds in this classroom. The teacher that I'm filling in for set up a washroom system whereby the child who heads out to the washroom puts either the girls' or the boys' sanitizer dispenser on their desk. That way you know who's at the washroom plus the kids know if the dispenser is on a desk, then they cannot go to the washroom. (Unless it's an emergency - please run out fast if it's an emergency.) And they've been taught to use it, in addition to washing their hands in the washroom. Some of the boys caught me using the girls' sanitizer dispenser on my hands yesterday. They laughed at me and I told them sanitizer is all the same. Of course, the dispenser is not - and I prefer using the girls' dispenser over the boys. Just because. 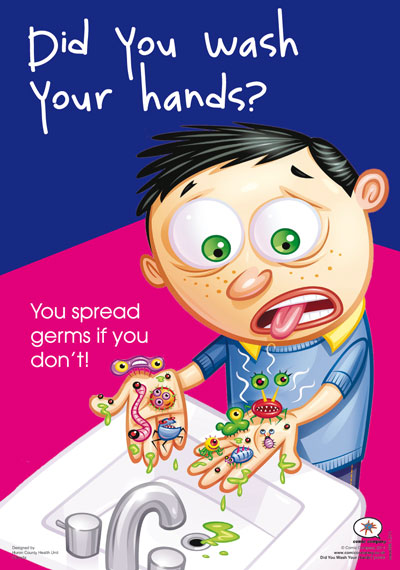 When I have a cold, not only do I miss seeing Emmett but I don't see Alisha or Josh. Were I to give my cold to them, then Emmett's main care givers have a serious challenge. They have to stay healthy. So I stay away, because I have a cold. Even when I didn't have a cold - just a few days ago - I did not go to see Emmett until I'd showered and changed clothes. And I would often wear a medical mask. You see, we're germophobic. At school where I'm working (and my entire career has been working in schools) it is not reasonable to expect that a child will not arrive without a cold - schools seem to be a hot bed for germs during some times of the year, thus we need to be germophobic.

In spite of that, Emmett has a cold. Not a hospital stay cold, but a cold that causes him to have more secretions than normal that then require more suctioning than normal and then more bi-pap time than normal. If it wasn't so worrisome, it would have been extremely cute when Emmett's voice went hoarse earlier this week. He actually was laughing at himself, because he thought his voice was hilarious. We had a nervous laugh - worried that this cute voice might result in something scary. Emmett has his voice back but this cold is still there. It's not bad. He's fighting the bug. And that in itself is amazing. Before this amazing drug called Spinraza, this little cold would have been much more challenging for Emmett and most likely would have meant a stay in the ICU. Even now, it is scary. His little lungs simply don't have the strength to handle a bad cold.

I sneeze into my hand - because Emmett's head is going to be cradled in the nook of my elbow.

This message has been approved by Emmett!