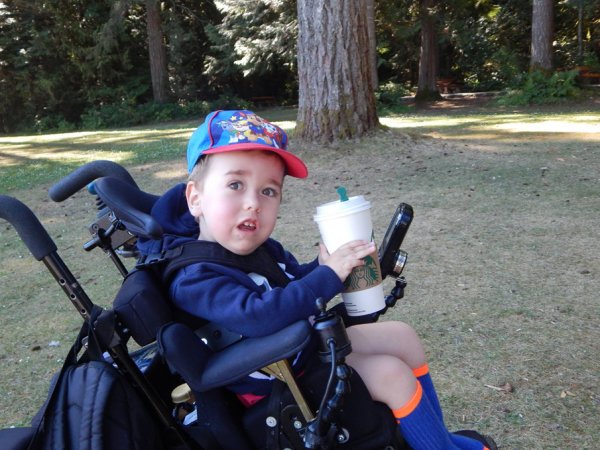 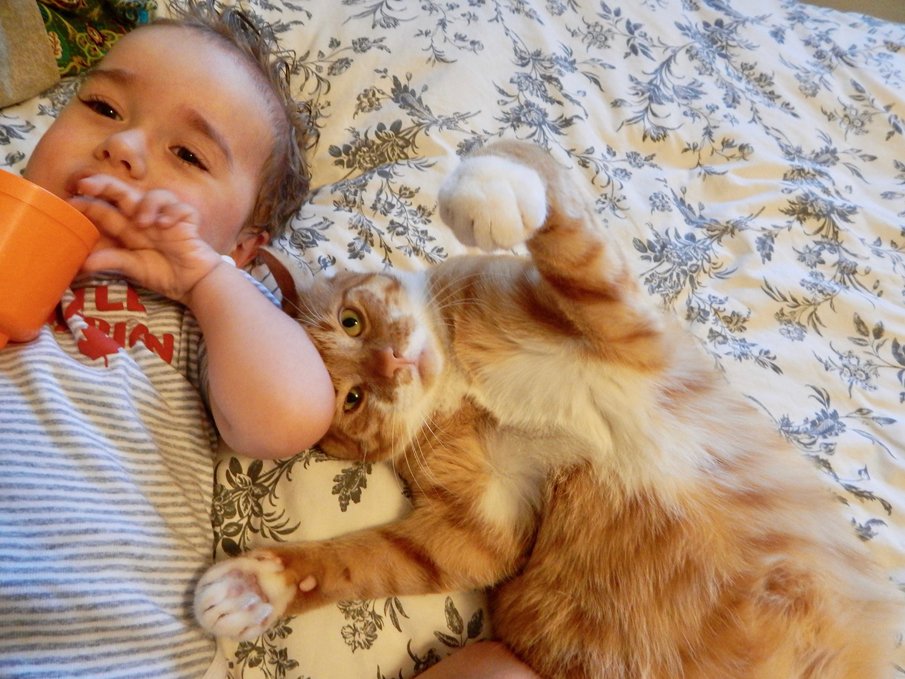 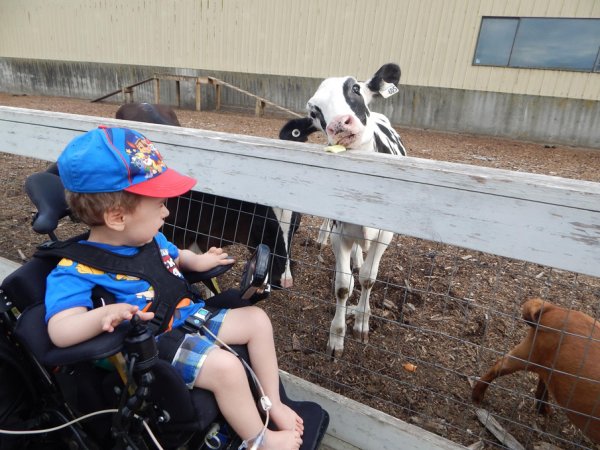 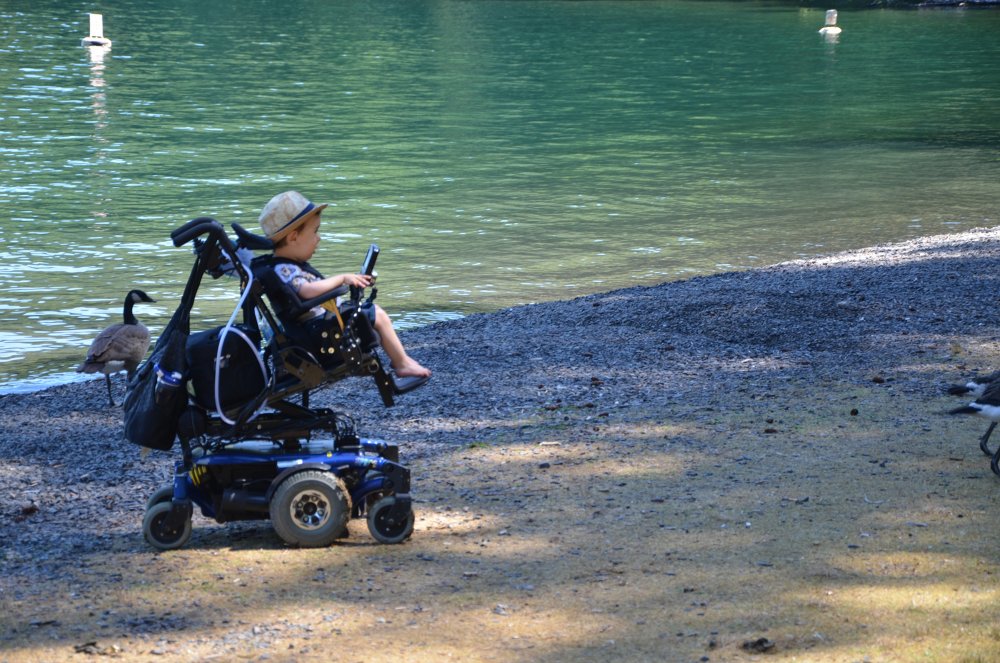 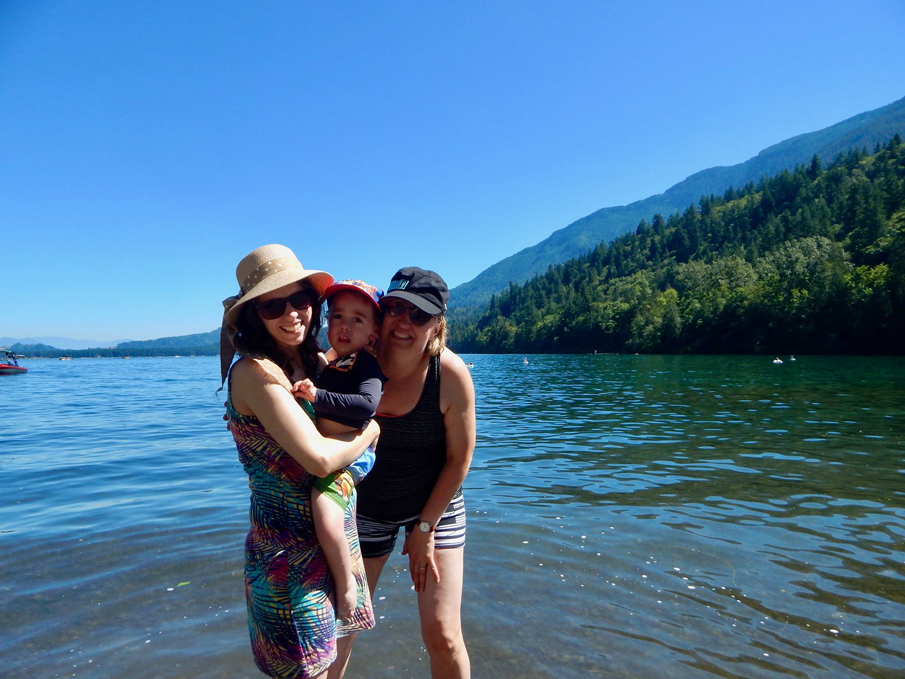 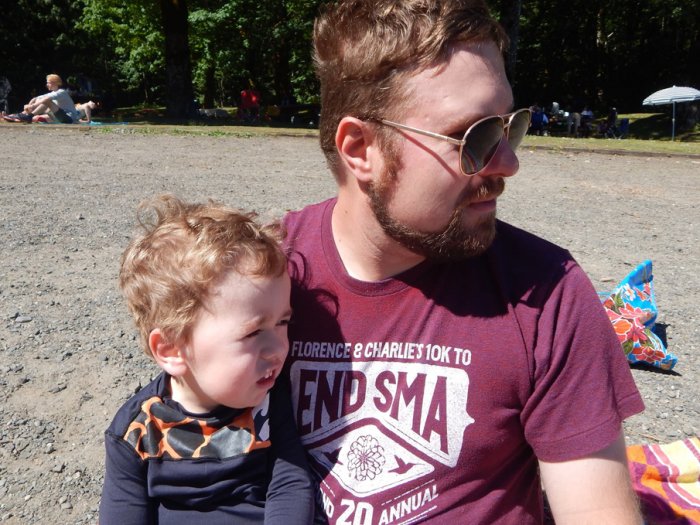 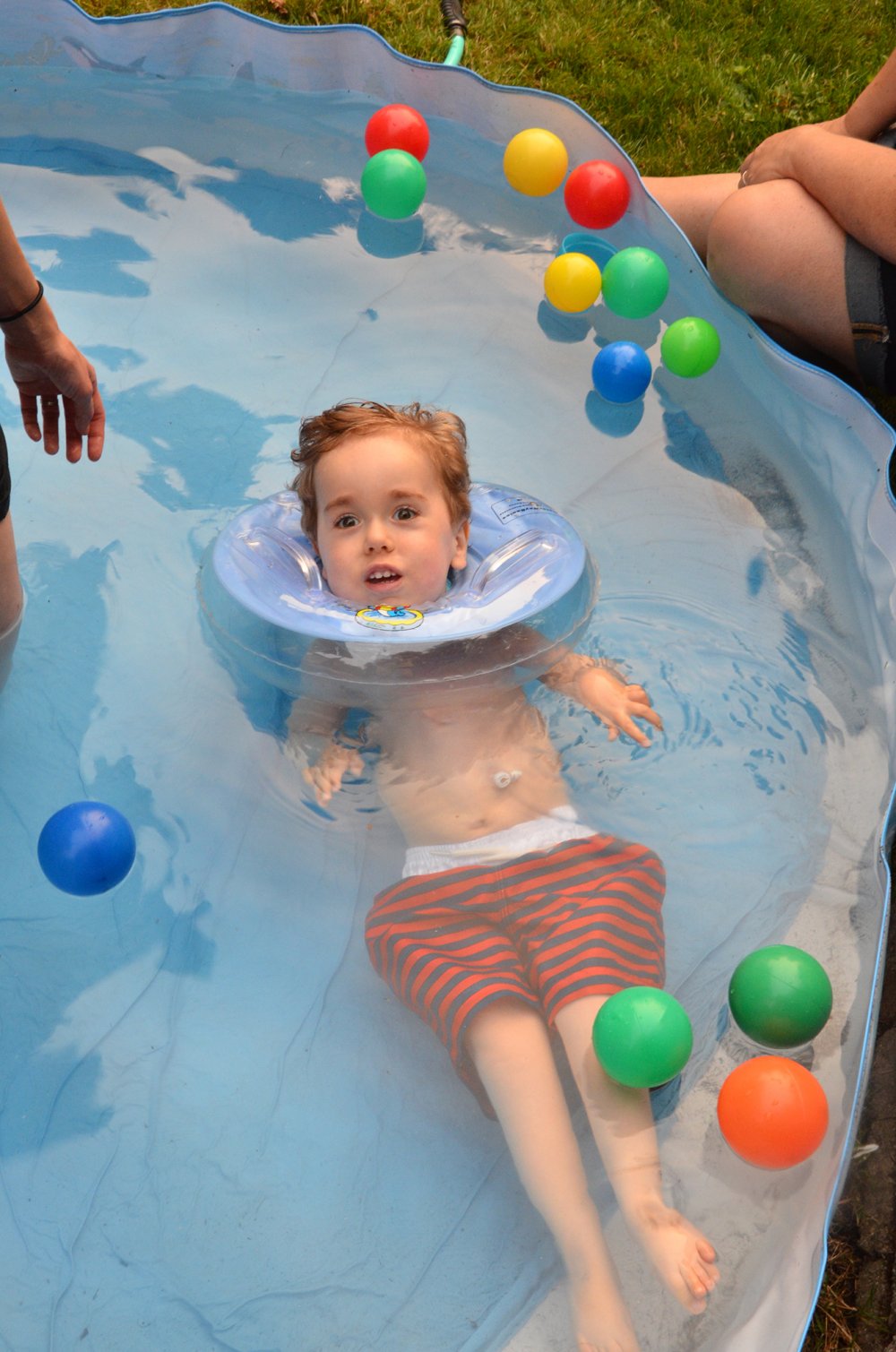 Excellent Frank. Thanks for sharing! We keep Emmett and all of you in our prayers. What wonderful young man he is becoming! Love to all. Greg and Mary
Guest Comment 5 years ago
Site Visitor
+1