Thanks for that bedtime story, Emmett! Our class loves Mo Willems books. They are very silly! Heading to bed. Night Emmett! Night Frank! 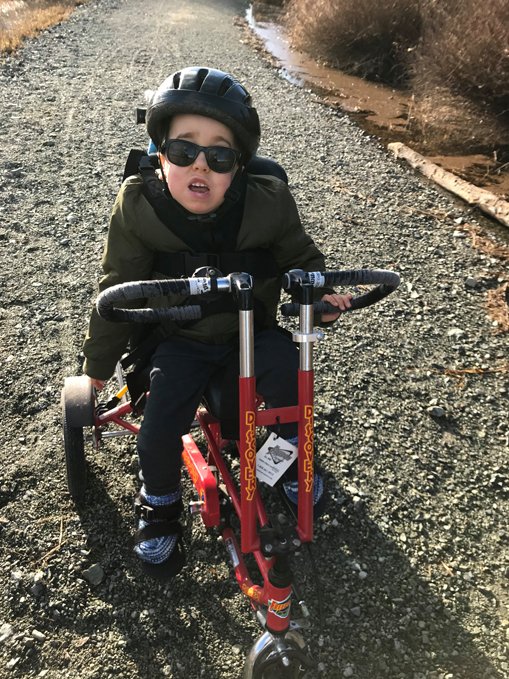 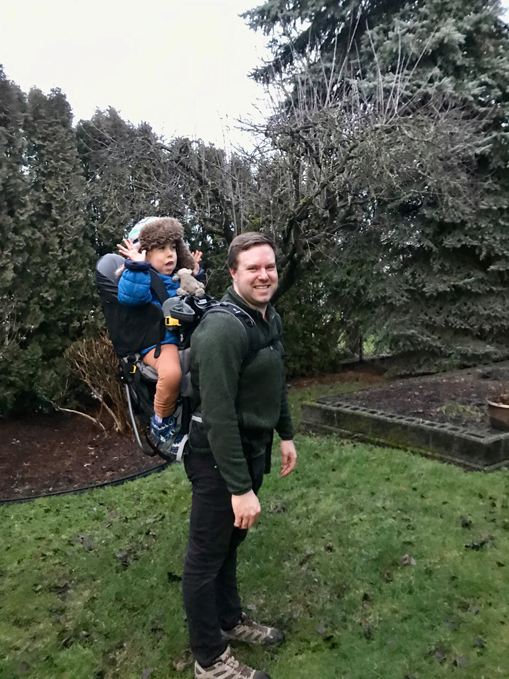 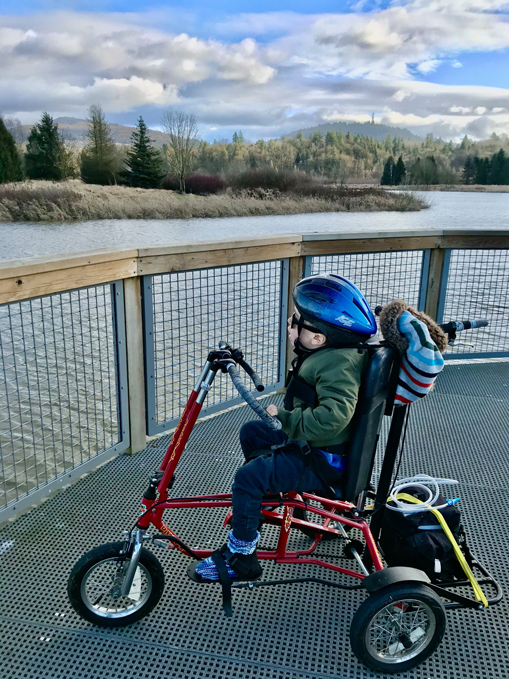 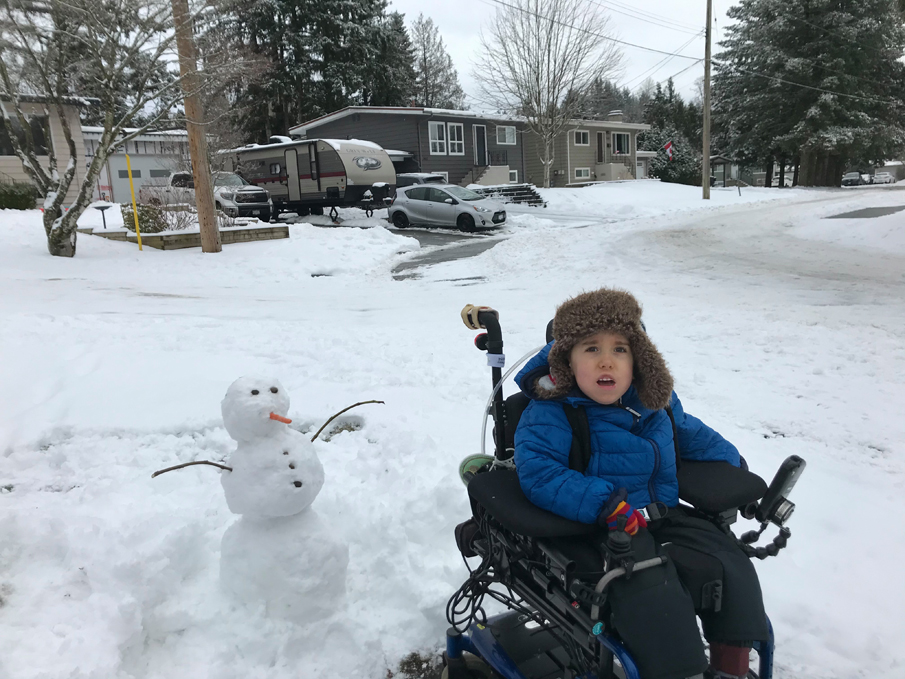