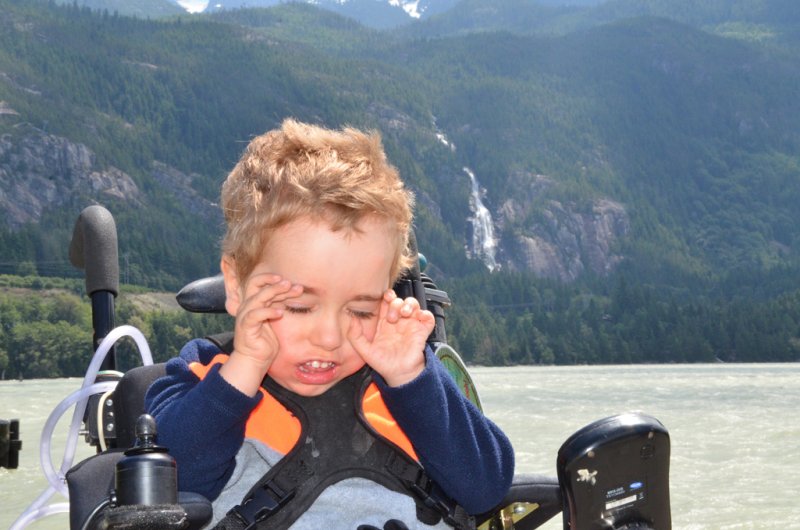 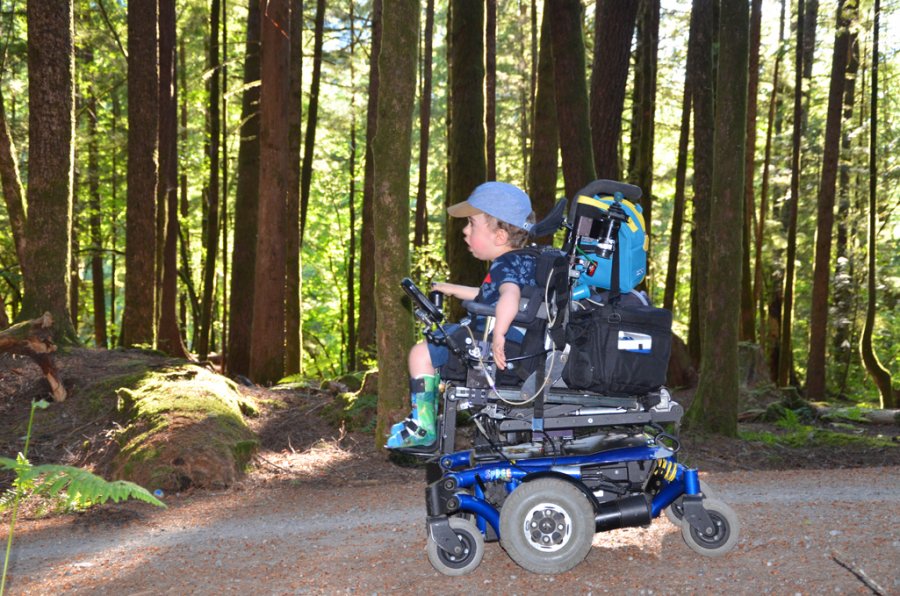 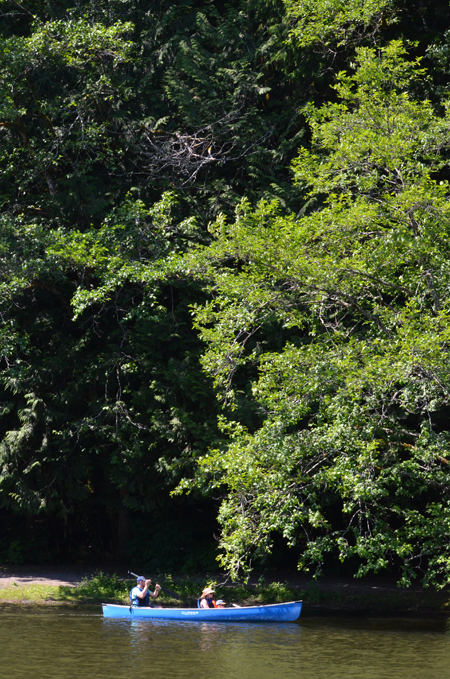 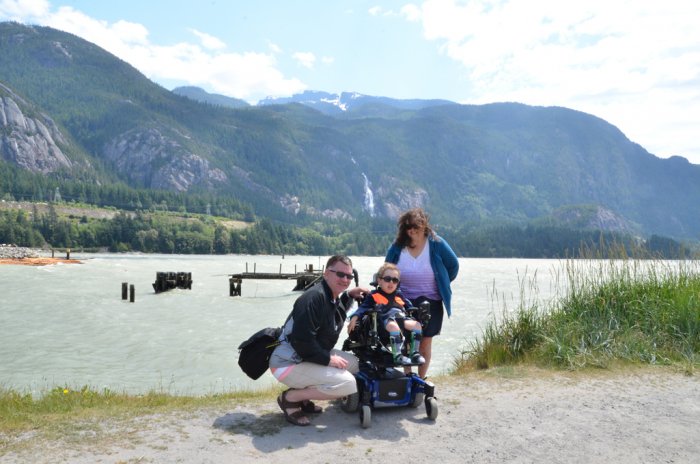 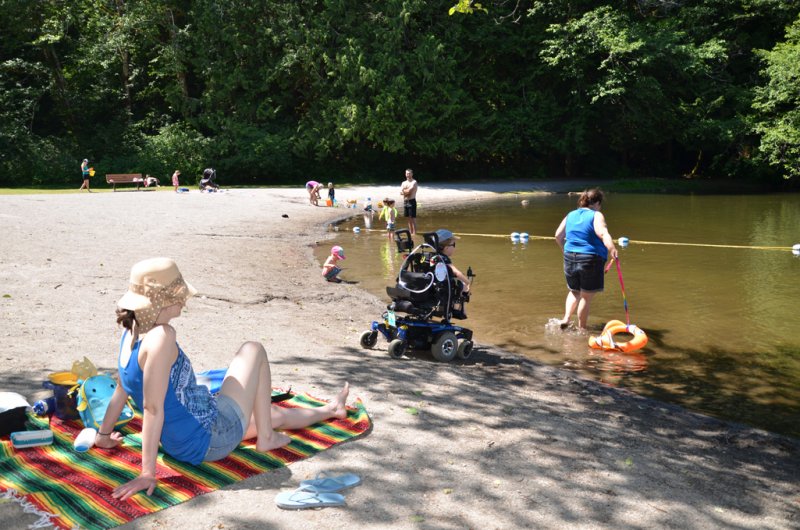 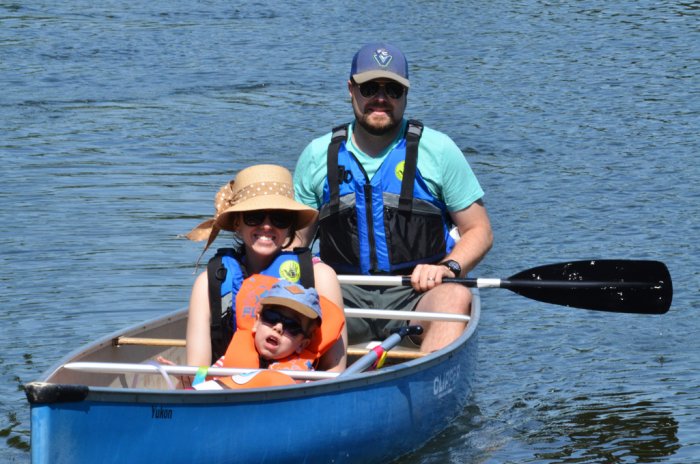 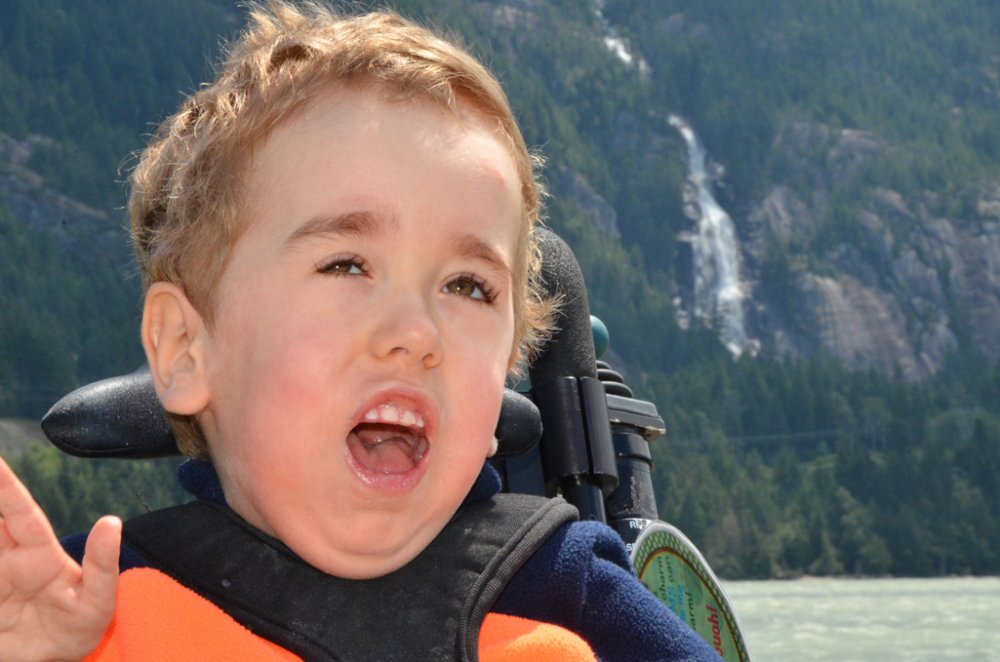 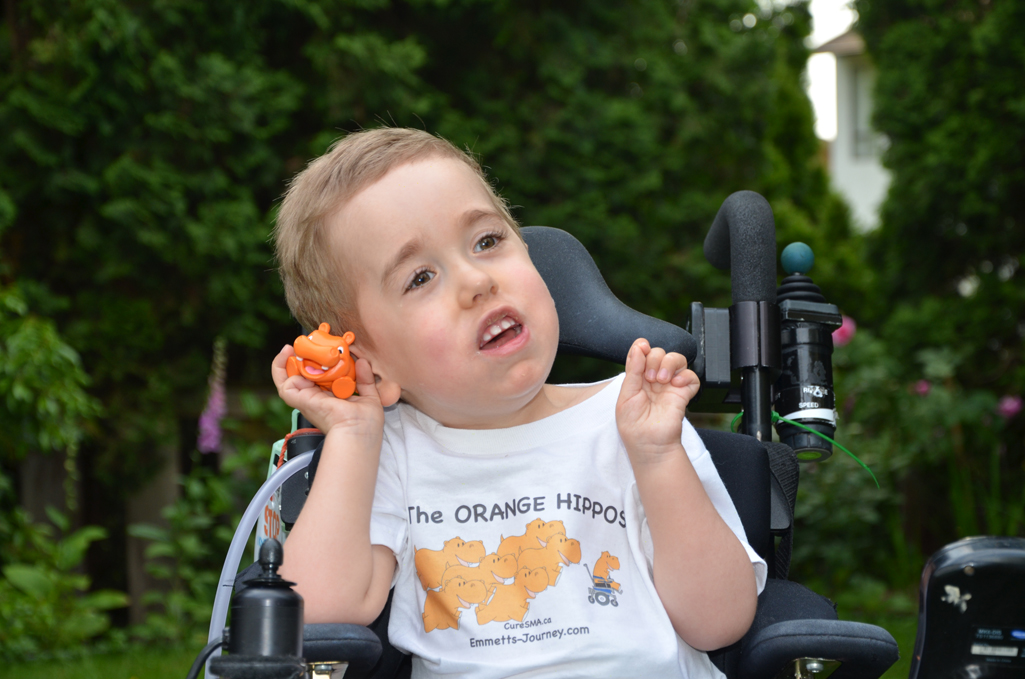 Emmett is raising funds for CureSMA Canada. Click here to go to Emmett's personal page on the Running Room to make a donation. Any amount would be appreciated. If this link isn't working, then copy and paste this text into your internet browser.

On August 19, 2015 Emmett was just a few months old and he was diagnosed with  Spinal Muscular Atrophy, Type 1. We already knew that Emmett was struggling. He couldn't hold up his head. He couldn't move his legs. His strength in his arms - his entire body - was failing quickly. The specialists at B.C. Children's Hospital told his parents that there was no treatment. But that there was an experimental trial which Emmett might qualify for - and he did. Now, this experimental drug has been approved in Canada, the U.S.A., and several other countries. Funding has yet to be sorted out in Canada and this is obviously a challenge, but this drug works miracles. Spinraza, the name of this drug, is a treatment. Emmett requires a lumbar puncture every four months. He endures this like a champ and we know that this ten kilometre roll through beautiful Stanley Park in Vancouver is going to be amazing. It is also going to take forever because, well, Emmett is three. Need I say more!

Yes, I do. That is that more research needs to be done to find a cure. A treatment is incredible, a CURE would be beyond belief. Please support us.

Are those links not working for you! Then try this.

2. Enter Emmett Willms in the behalf of box, then under search by name enter Emmett's name (it should pop up before you've finished typing it). There are several other Orange Hippos, so you can sponsor them if you chose. The funds all go to support the same great cause.