Visiting the New Wing of BC Children's Hospital

I love this photo that Alisha captured on her iPhone. The joy and excitement in Emmett's expression. The way that he's leaning forward. How his hand is gripping the joystick and urging the powerchair to go even faster. Clutching his stuffed hippo in the other hand as he drags it along on his journey. His costume - which I truly believe transports him to the Wild West where he is Woody the Cowboy on an adventure.

Every day in Emmett's life is an amazing adventure. Through this blog we have been sharing some of the heart highs and some of the lows. Emmett's love of life shines through everything. God has truly blessed us with this little boy. On the other hand, you already know that I do not view SMA Type 1 as a blessing.

On the ninth Emmett was 2 years and 8 months old. Right now he is at BC Children's hospital for assessments, tests, and then his lumbar puncture and injection of Spinraza, the super cool drug that is changing the way little ones with Spinal Muscular Atrophy live their lives. This will also be the first time that Emmett, Alisha, and Joshua have been able to see and appreciate the newly built wing - the Teck Acute Care Centre. This facility is, from all reports, simply above and beyond in what it offers to the little ones and their parents. We were amazed with the care and support at the old facilities, but this new building has windows, facilities to allow parents to be at their child's bedside in some comfort, and has bright, airy hallways. Simply wow!

Remember Emmett today and tomorrow. There will be all kinds of tests and assessments. Some are fun. Others are not. The lumbar puncture absolutely not. Yet Emmett looks forward to these visits. It makes me wonder if this little one remembers that, at six month of age before these lumbar punctures happened, he could barely move. What do little ones remember!

Praying for you, Emmett. 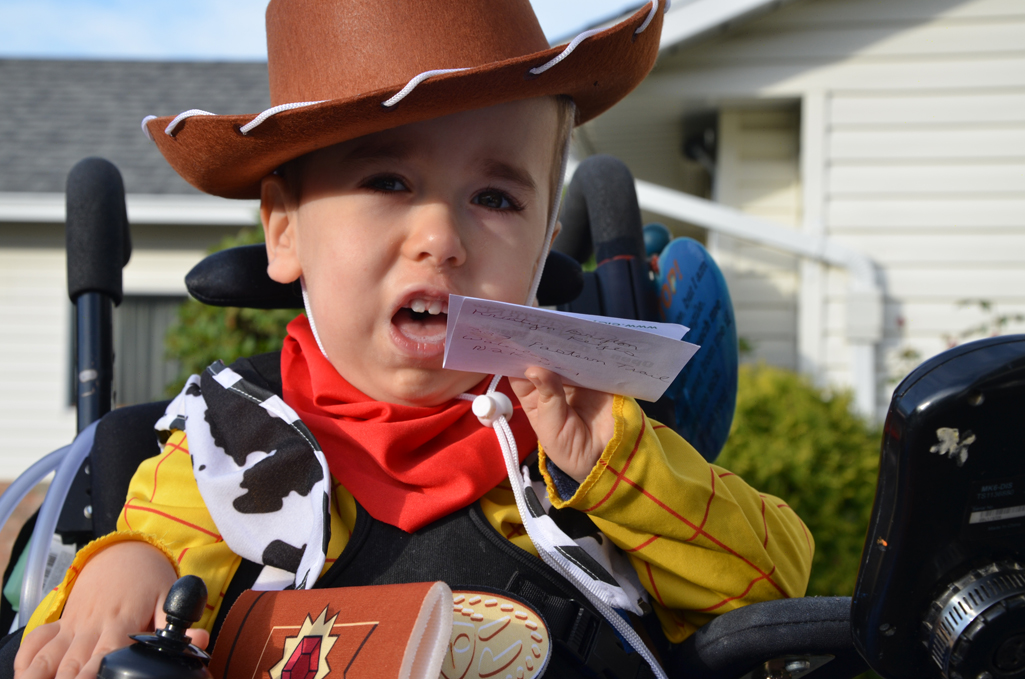 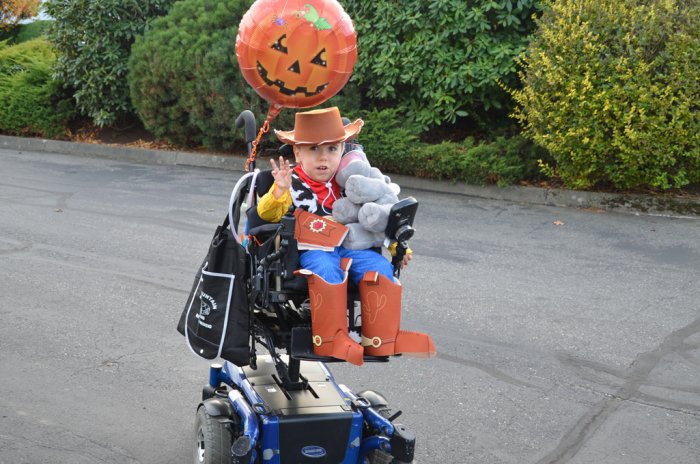 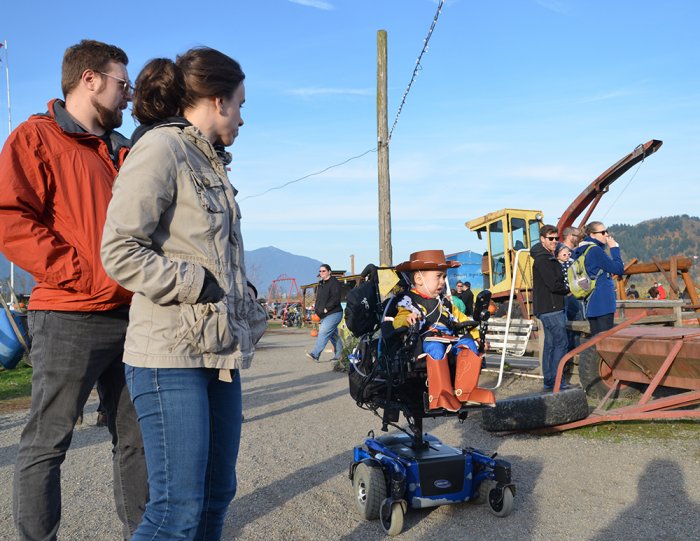 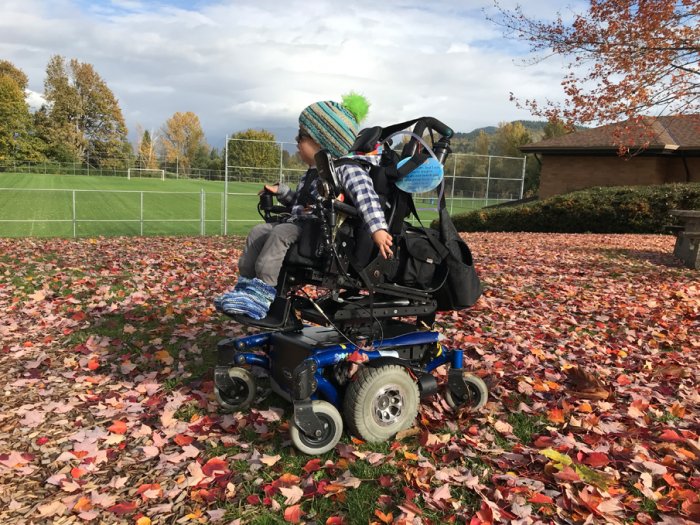 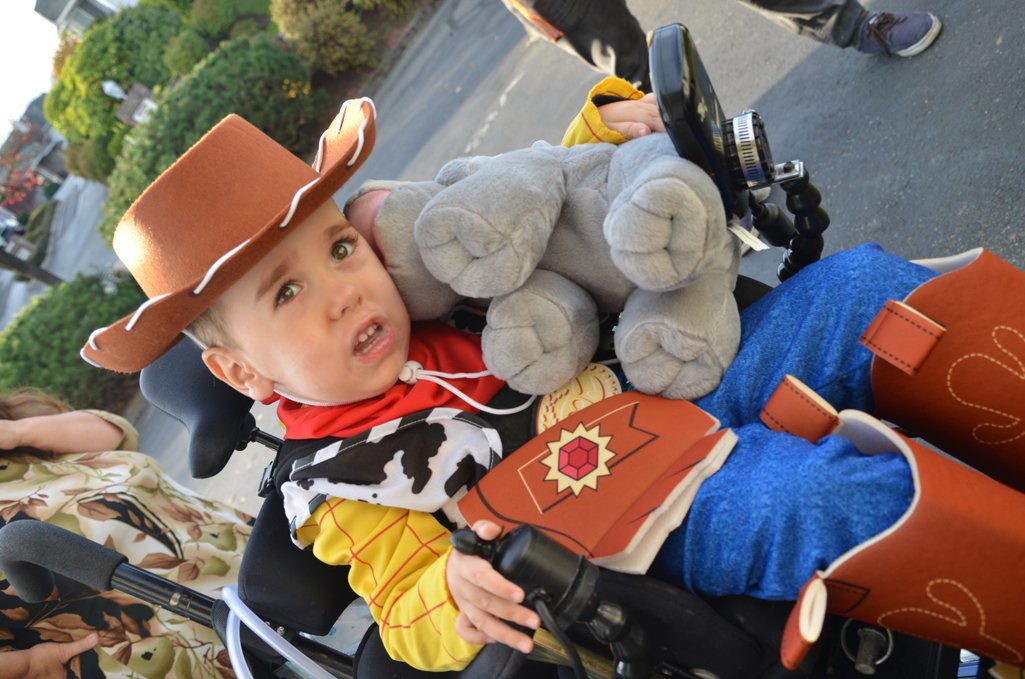 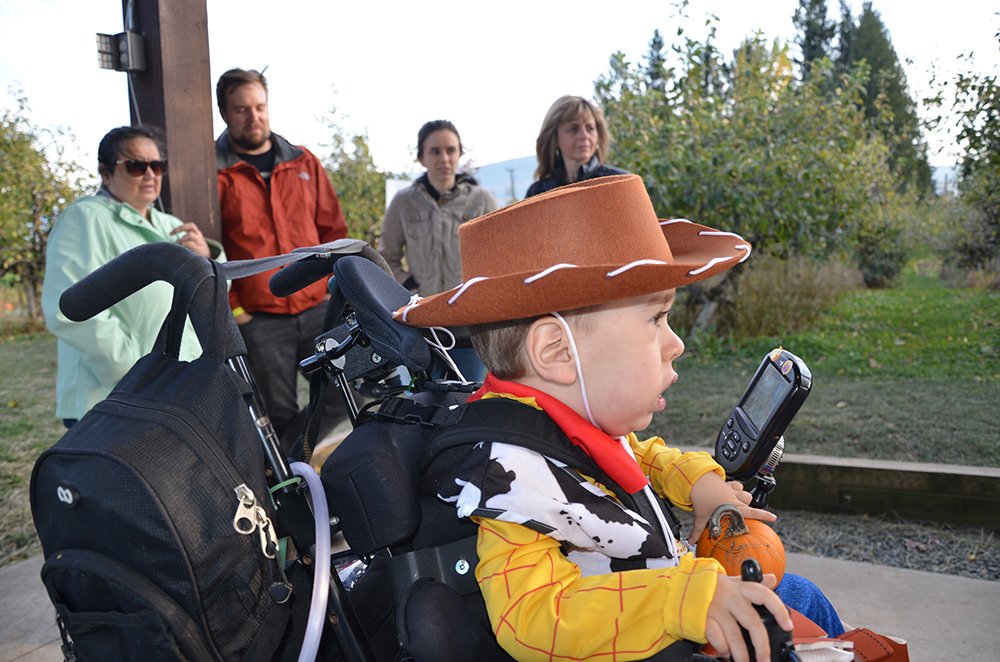 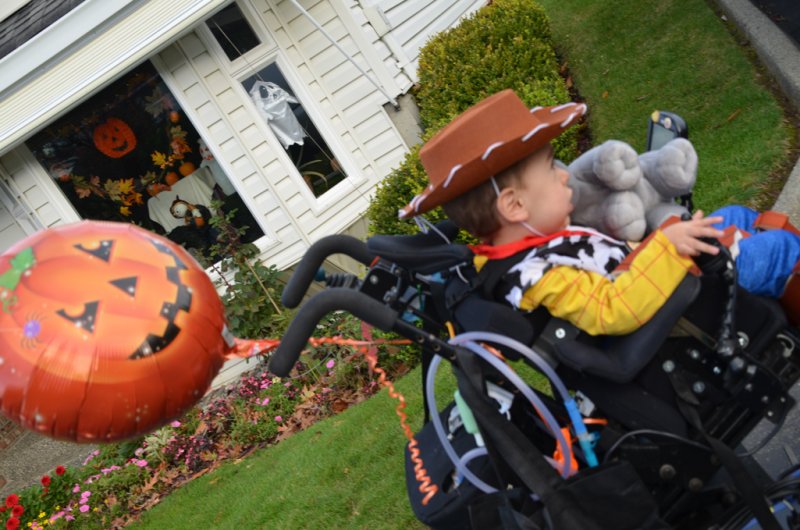 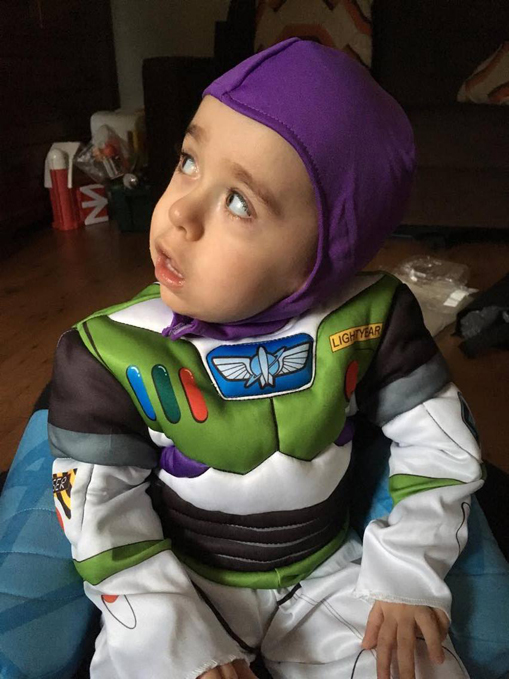 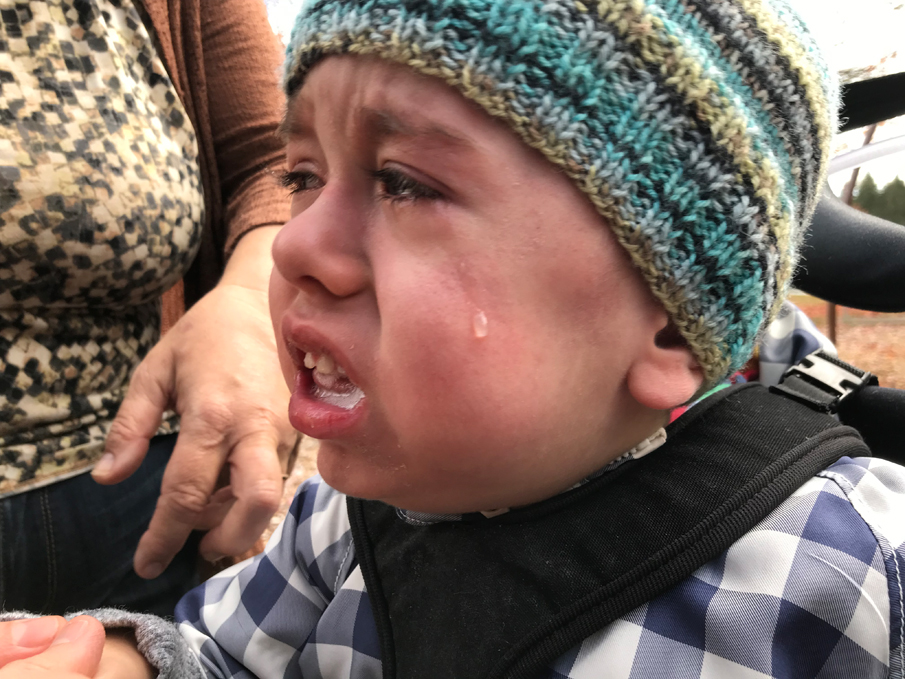