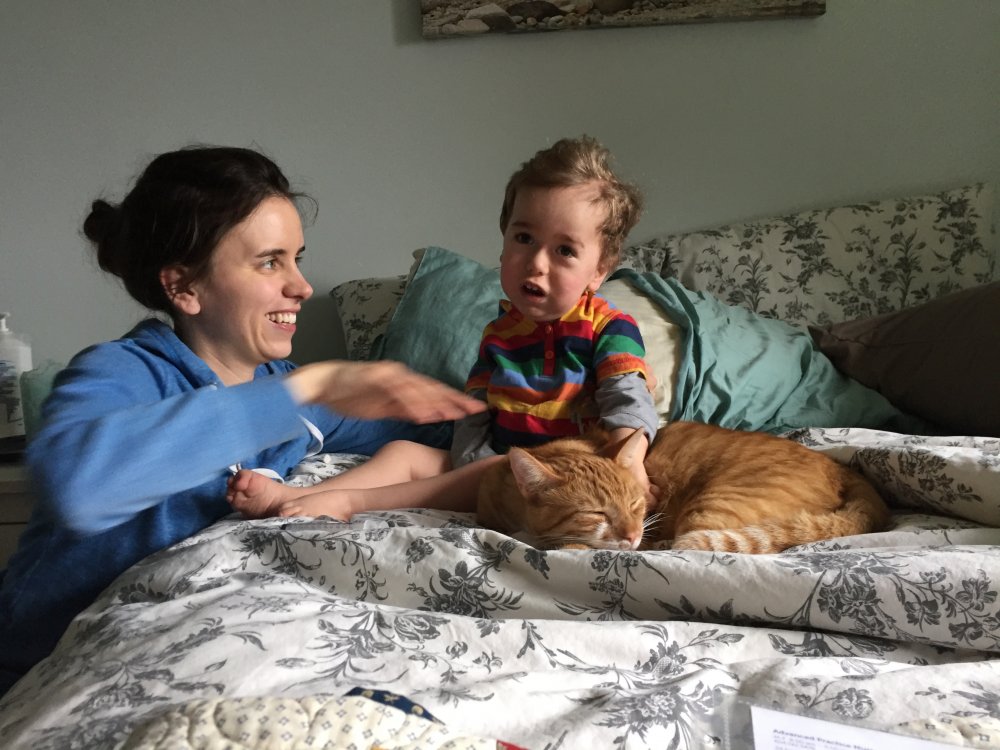 Mother's Day - a time for mom's to sit back and relax, enjoying the adulation of their spouse and child (or children). There may even be a pet in the picture. But mom's don't sit back for very long. Alisha learned a lot from her mom, Pamela. She's learned from her grandmothers. She's learned from Rhonda, Josh's mom. And now Alisha is teaching all of us what it means to be a mom and to fight for every move that your little one makes. Alisha, Emmett is so blessed to have you as his mommy! We are blessed to call you our daughter and Josh our son-in-law.
In this photo you can probably see that Emmett is sitting with only his lower back supported, supporting his own head, and petting Wendell the cat! Thank God for the strength He has given to this family, for BC Childrens Hospital, Canuck Place, and the drug trial for Spinraza in which Emmett, one of 124 little ones world wide participating in this blind study, was getting this miracle drug. Only two out of three children in the study got the actual drug. Three little ones in the study at BC Children's lost the fight with SMA - our hearts and prayers go out to their mom's and dad's this day.
The future ahead is full of challenges but the present is full of smiles - unless a precocious two year old tries to squash you with his several hundred pound power wheelchair in which case you likely won't be smiling, but that frown only lasts a moment or two.
Spinal Muscular Atrophy, Type 1 - a fact of life for our family. We are fortunate that we can and do smile every day!
Posted by ewaldf @ 12:00 am
Share
Comments
Login

Hi Billie, it is fantastically amazing to see what Emmett is doing! We are thrilled. 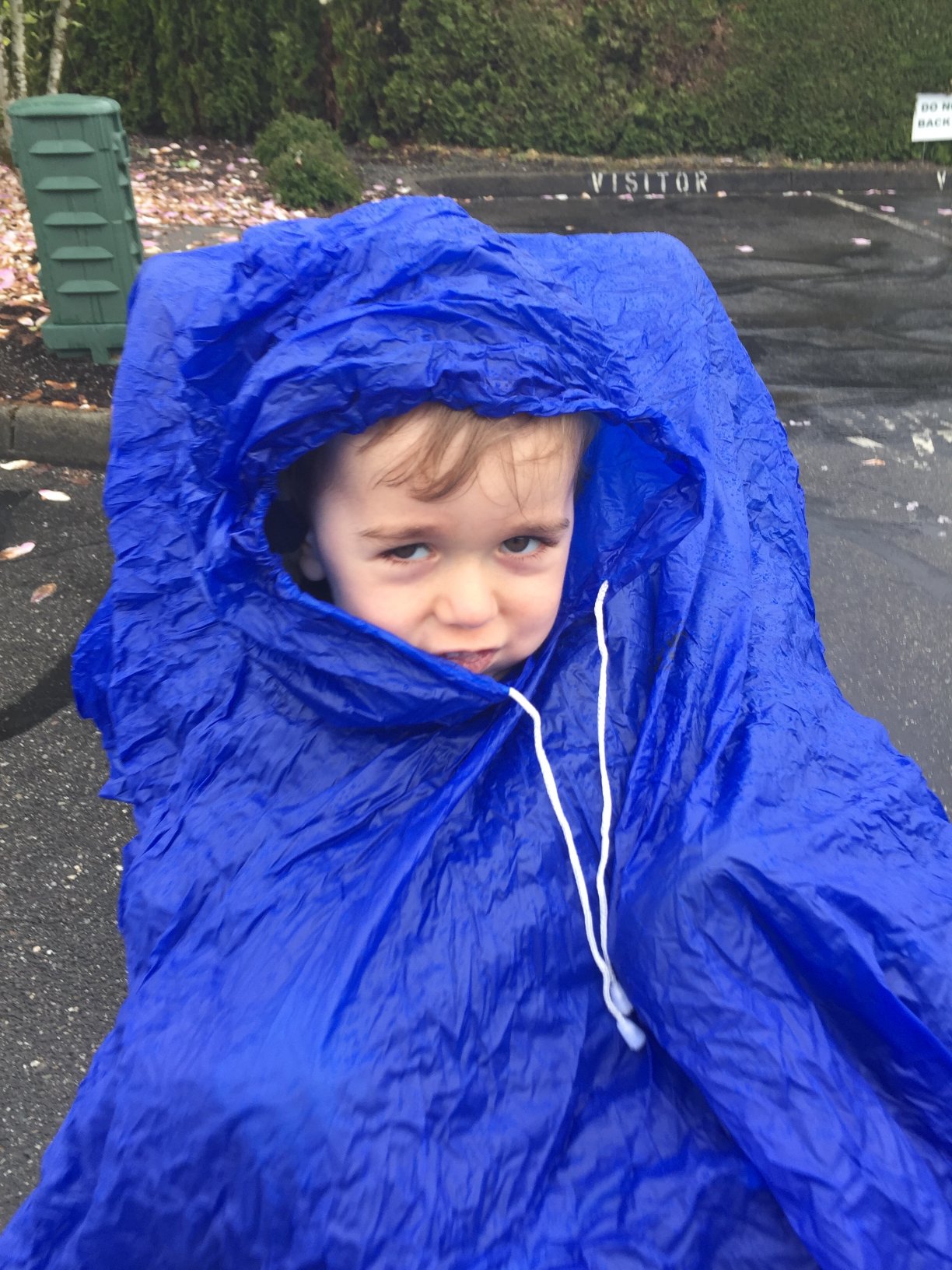 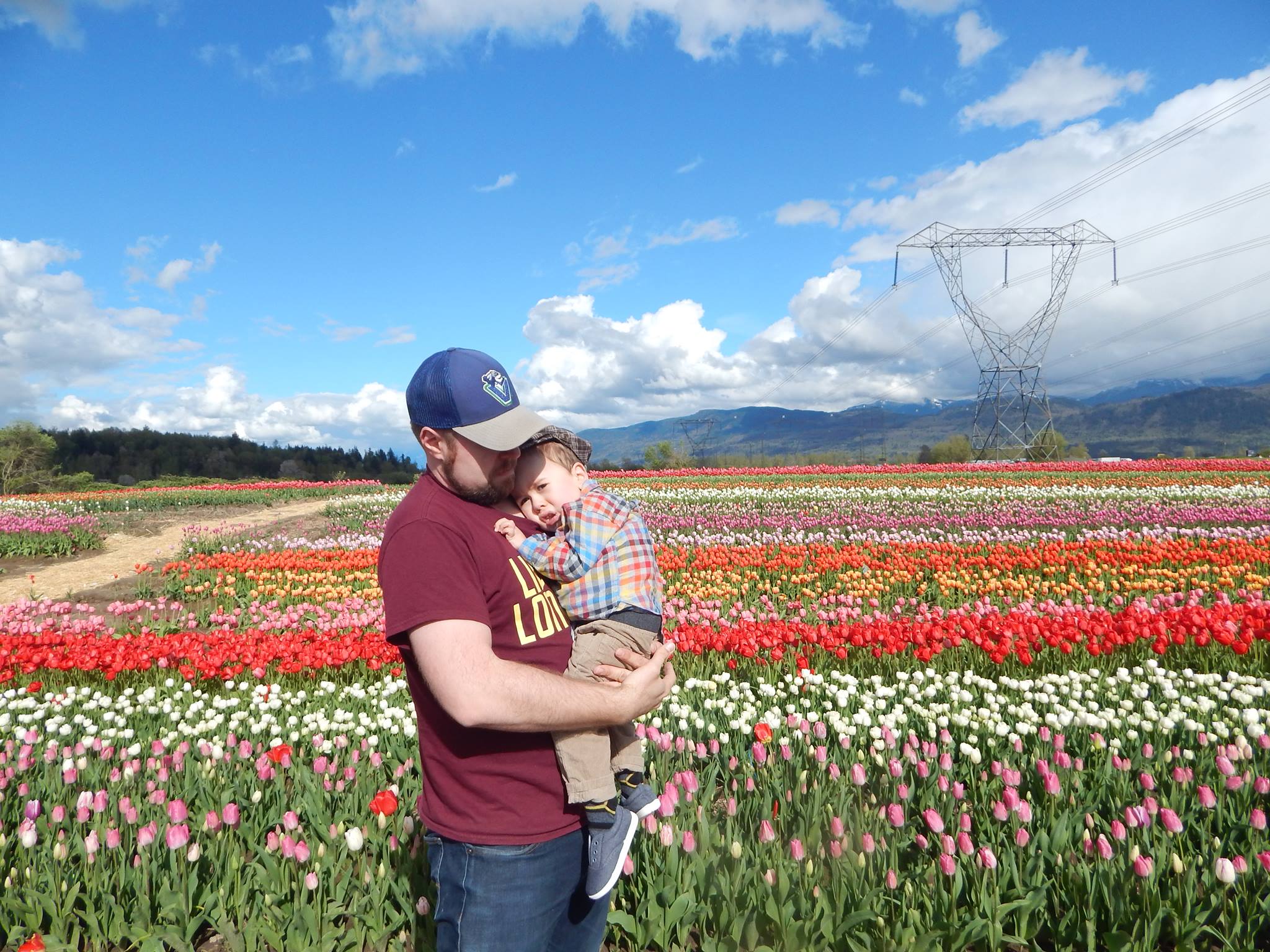 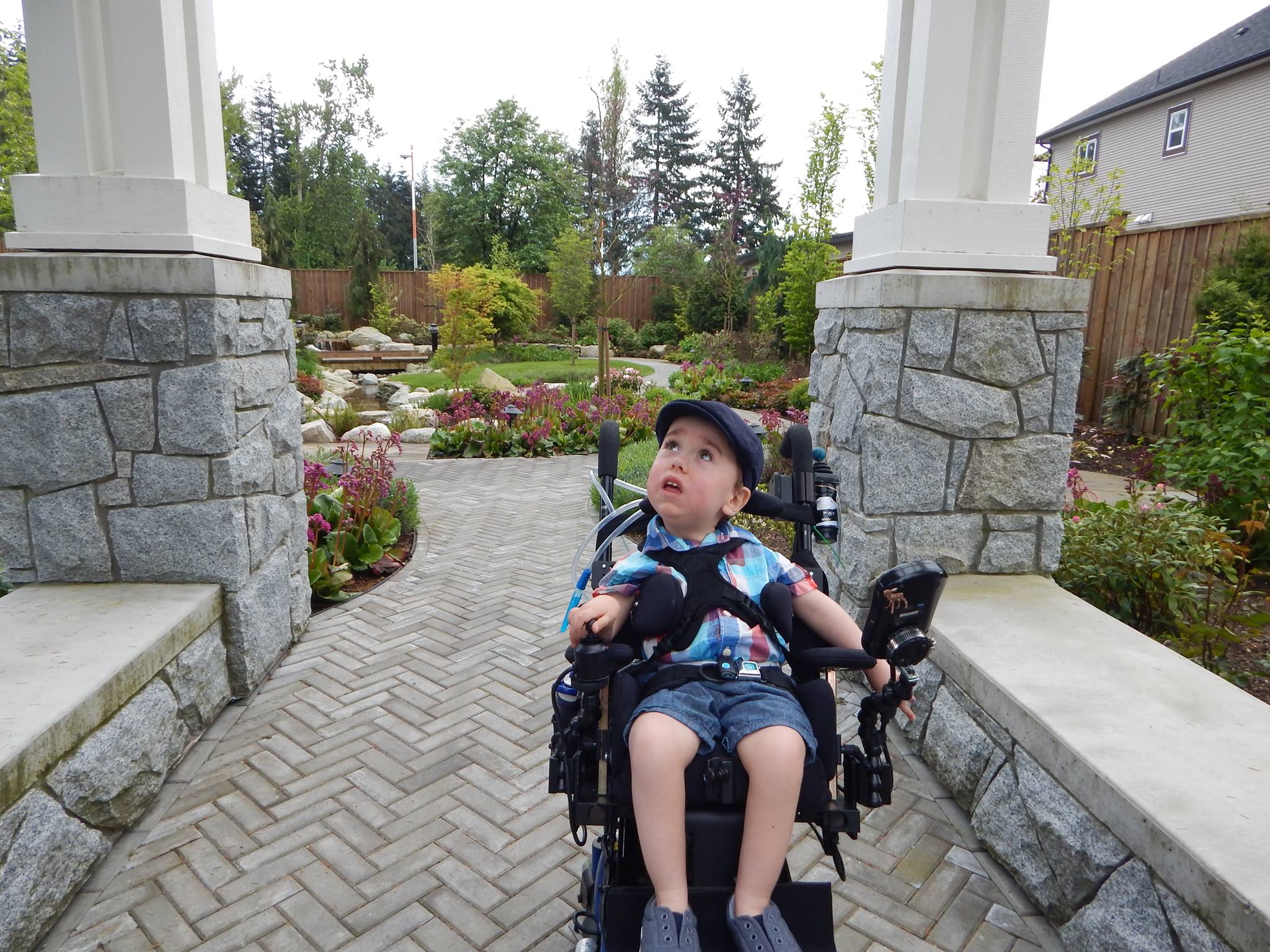 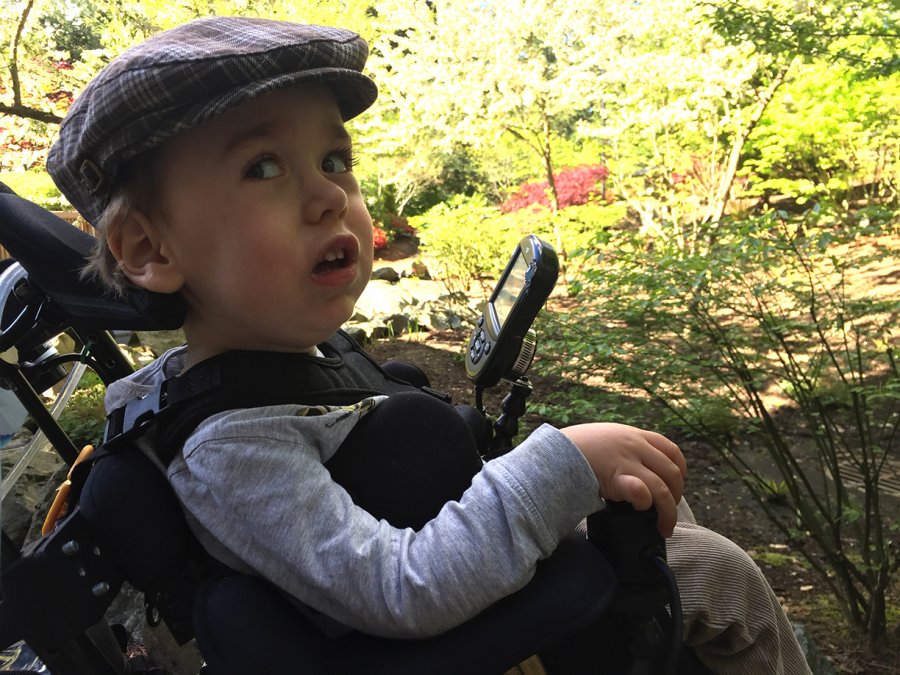 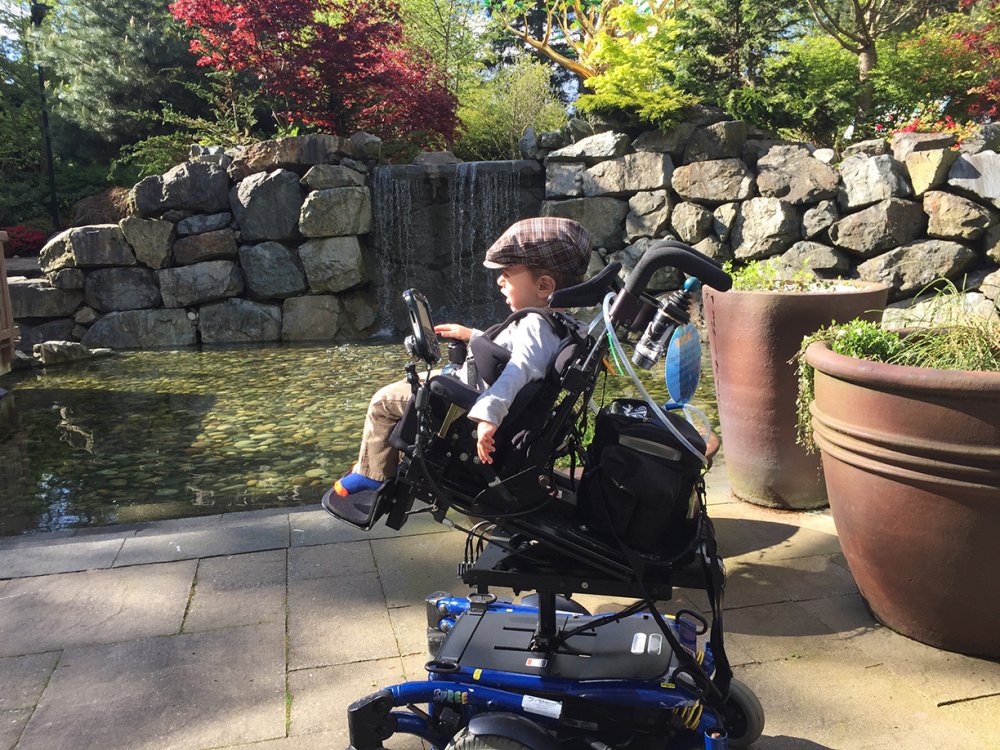 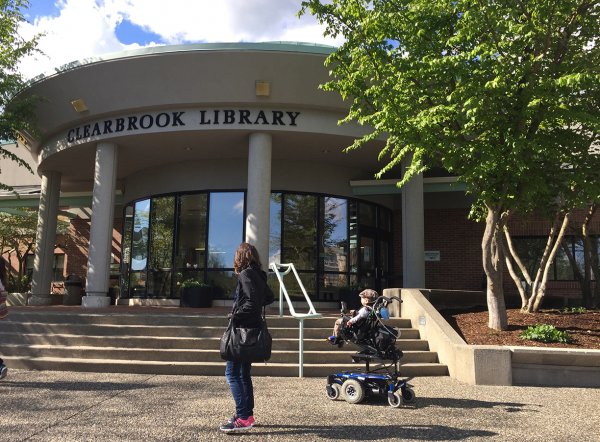 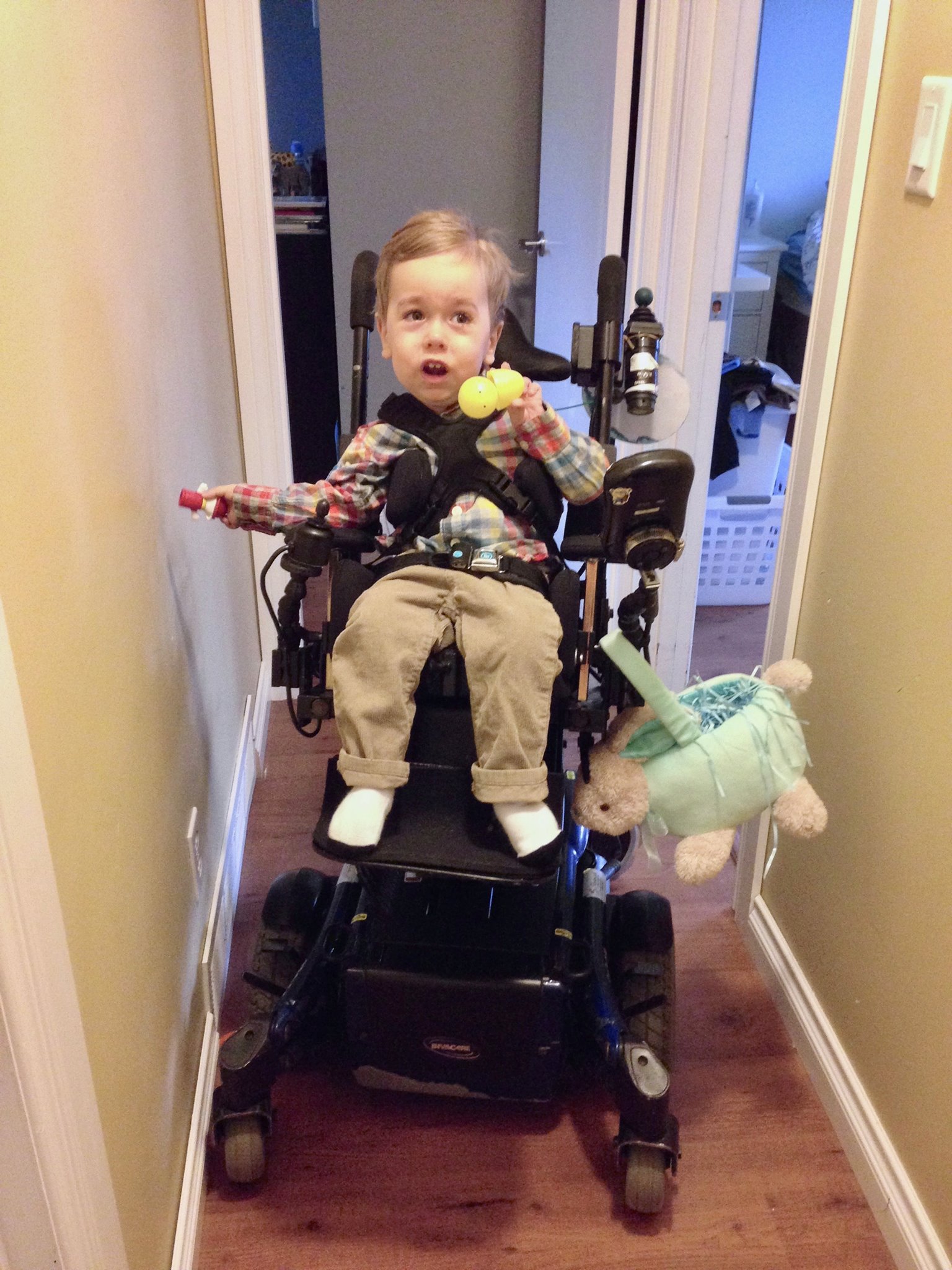 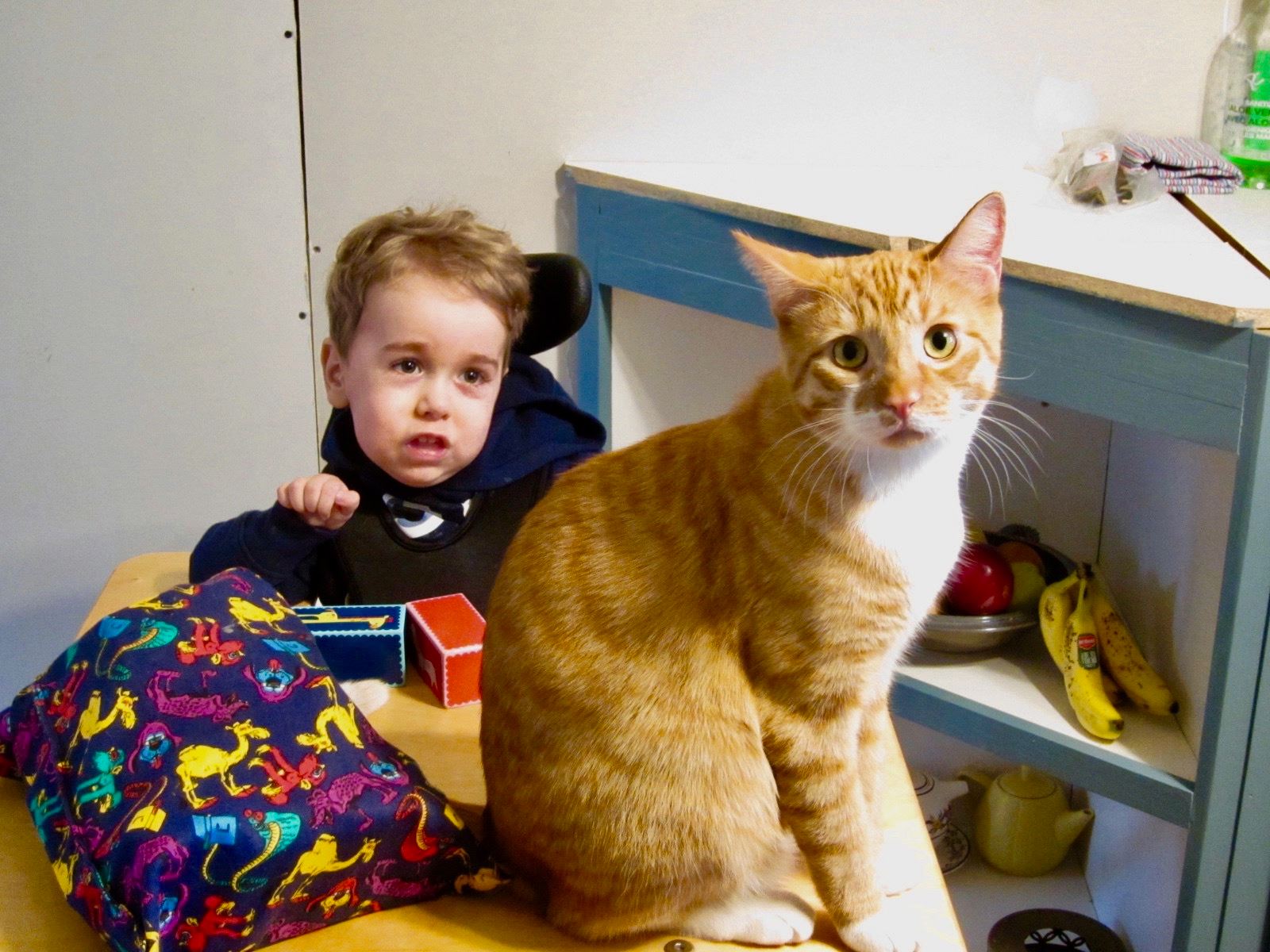 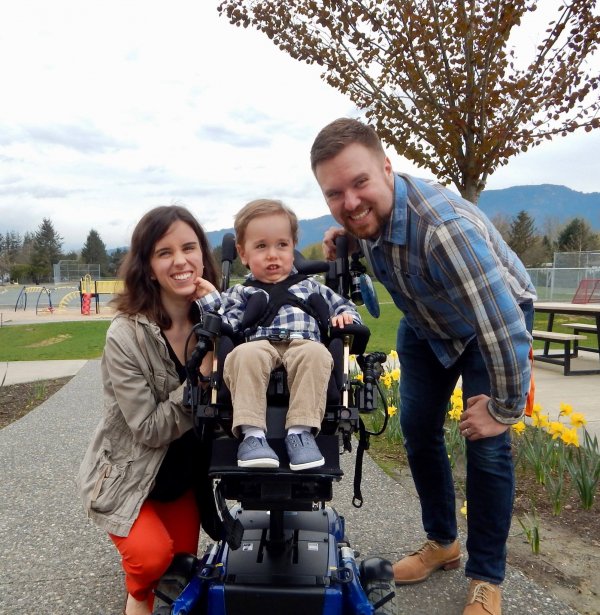